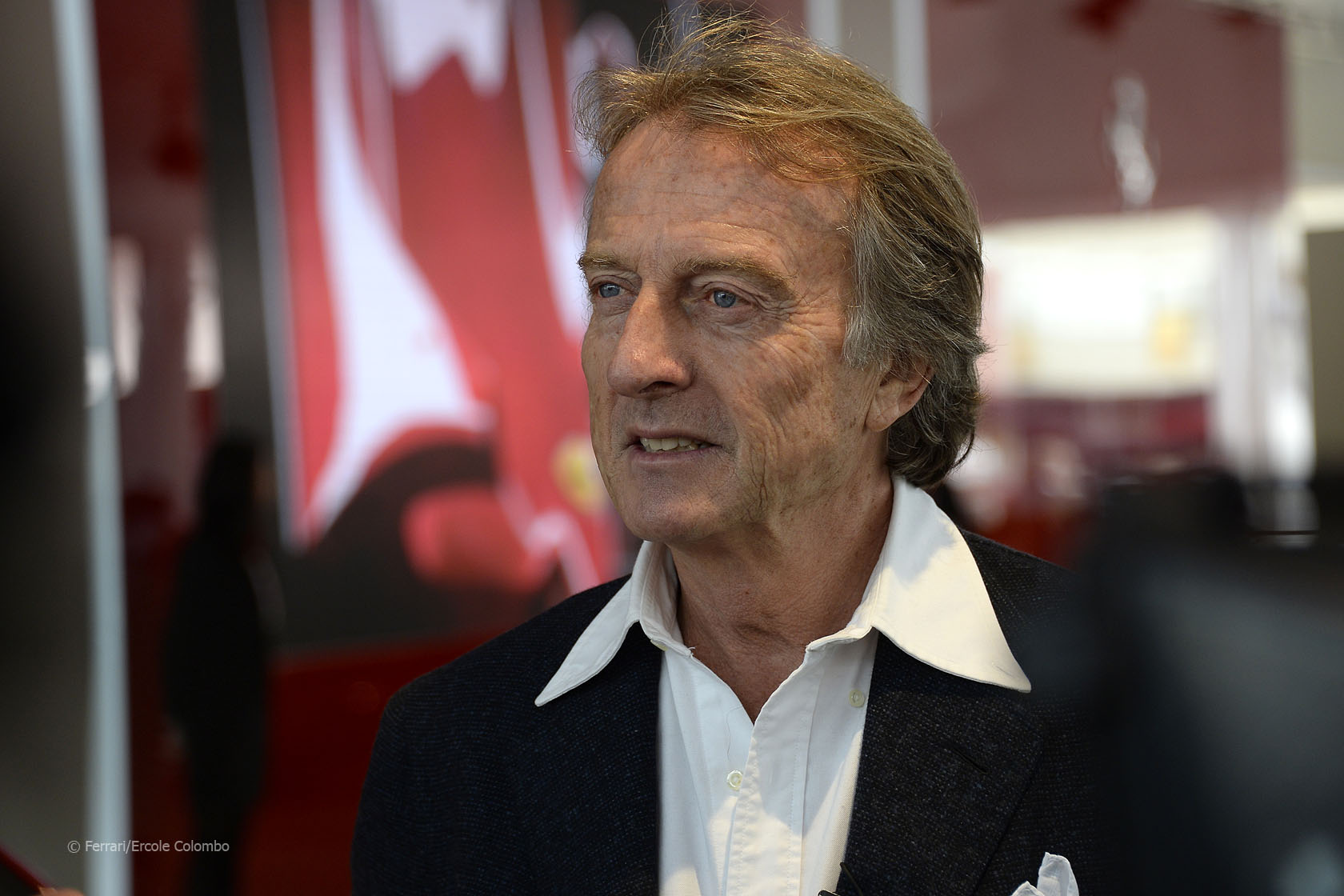 Writing in a letter to his team’s fans ahead of the new season, Montezemolo said: “Such an important set of changes to the regulations is bringing some grey areas, for example fuel, software, consumption…”

“In these I am fully expecting the FIA to be vigilant – as I’m sure they will be – to avoid any trickery, which has also taken place in the recent past but must not happen any more for the good of this sport.”

Montezemolo added he expects the new season “a difficult championship for the spectators to follow”.

“The drivers will have to take care that they do not wear out the tyres and save fuel,” he said.

“I have already said that I hope they don’t turn into taxi drivers and I say that with the greatest respect to taxi drivers, but they obviously do a different job. I, like all of you, love an extreme Formula One where technology and drivers are always on the limit.”

The Ferrari president said the team have “an intense plan of development” for the year ahead. “The data from the wind tunnel have been confirmed by the track comparisons, something that has not happened in recent years,” he added.

Ahead of the first race of the season Montezemolo said: “I have asked for the highest commitment from Domenicali and his team and I know that they are all doing their best.”

“We have a strong team, the best driver pairing – who are experienced and very talented – and everyone knows what they have to do.”