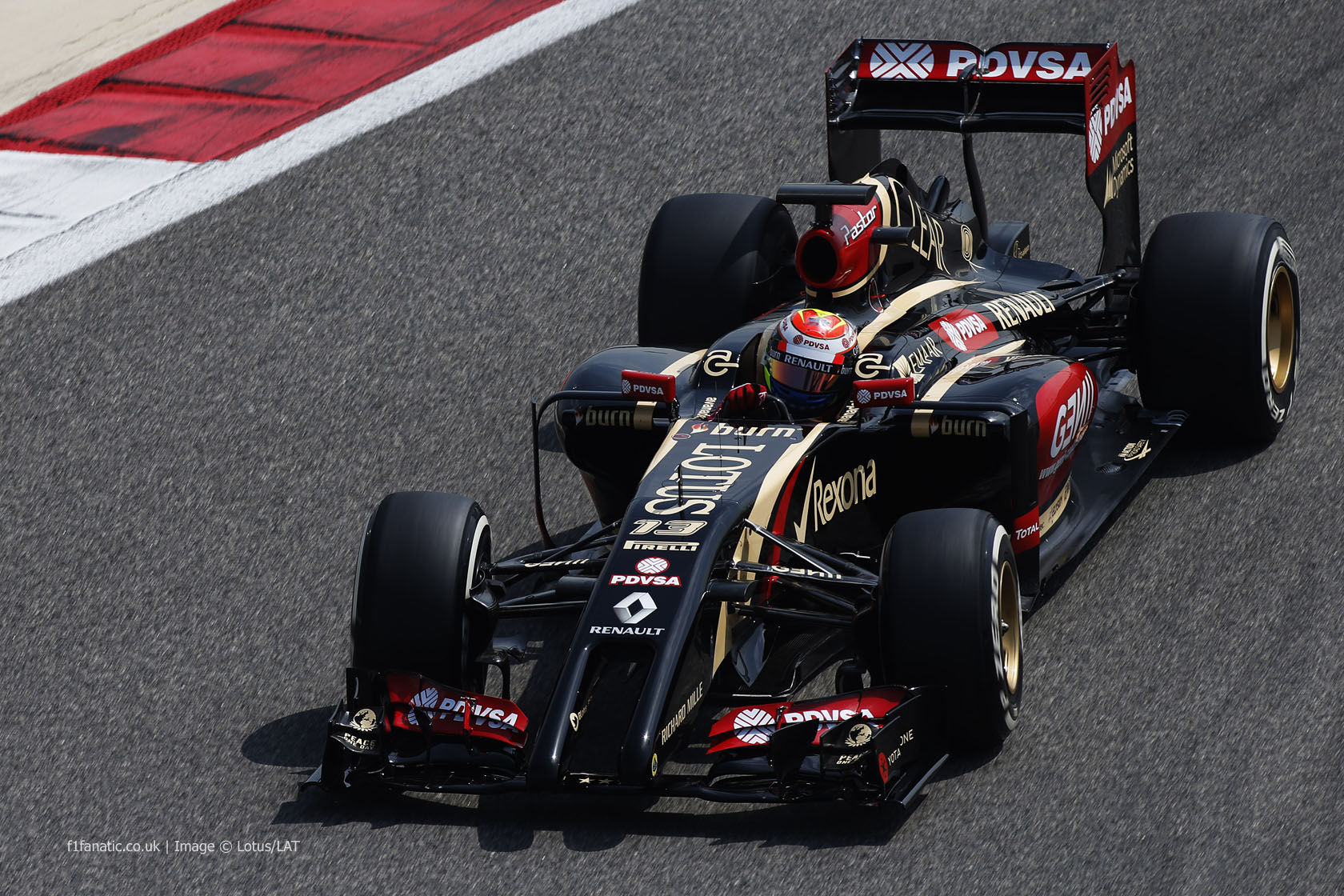 In the round-up: Teams could elect not to run in final practice to avoid any problems ahead of qualifying – and the 107% rule may have to be waived this weekend.

FIA race director Charlie Whiting: “I’ve even heard teams saying that they will skip P3 to make sure that they’ve got the car ready for qualifying.”

Stewards to be flexible on qualifying rule

“What we have out here at the moment are 11 teams that we know are capable. They may be suffering a temporary performance loss but I’m sure the stewards will look very sympathetically on any team that doesn’t make the 107 percent.”

Whiting: “If the race couldn’t be restarted as the rules say, then the results would be declared on the lap prior to the one during which the race was stopped and whoever was running at that time would be the winner.”

Hamilton on Schumacher: ‘Things happen for reason’ (The Telegraph)

“I feel like all things happen for a reason, I think that [Schumacher’s accident] is an experience that will really show his character and depth and even more so than any other experiences he’s had.”

Jean Todt: “I was not expecting such a negative reaction [to double points]. On occasion, decisions have been taken without a deeper vision.”

“[Bernie Ecclestone] will be 84 this year. His motivation, his passion is as strong as ever. He could be 50 rather than in his 80s. When CVC, who own the sport want to move him on, they will let me know as president of the FIA. There has been no talk of that with them.” “One senior figure with in-depth knowledge of Renault’s situation predicted this weekend would be ‘ugly’ for the French manufacturer.”

“The different tyres will change the driving style much more than the rules that have changed.”

Photographs of the ERS safety information given the marshals at this weekend’s race.

“A driver might choose to use the DRS when he’s within a second of the car in front, as demanded by the rules, but he might not try and overtake. Instead, he will sit behind saving fuel by being able to lift off the throttle, because of the slipstream effect.”

“But the worst change of all, a crass piece of thinking that cheapens the sport, has been to award double points for the last race in Abu Dhabi on 23 November, to help sustain interest until the end of the season. This forgets that two of Sebastian Vettel’s four championships went to the wire. Having got many things right, this is an absolute howler.”

F1 finance journalist Christian Sylt responded to a criticism of a recent article of his in City AM. Here’s a portion of his comment:

My article in City AM (http://www.cityam.com/article/1394422475/power-steering) clearly states that “team prize money is F1’s biggest cost and yields five times more than CVC’s profit share, which is equivalent to 8.4 per cent of the sport’s revenues.” This is entirely accurate and is in fact overly generous to the teams. The figures used in the article are the most complete set of publicly released data which is for 2011 and is contained in the F1 Group IPO prospectus. In 2011 the F1 Group did not declare a dividend at all so in truth CVC got nothing from F1. This is why its benefit is referred to as a “profit share” (because it was still entitled to it even though it was not paid out) rather than a dividend. The following year the F1 Group declared a significant dividend as I reported here (http://www.telegraph.co.uk/finance/newsbysector/banksandfinance/privateequity/10358262/F1-investor-CVC-collects-865m.html) but the profit and loss data for 2012 has not been released so could not be used in the article.
Christian Sylt This is the circuit which will host the first ever Formula E race in September. More details in the forum:

While McLaren continued to consider its driver options for 1994 a fourth driver tested their MP4-9, Philippe Alliot, joining race driver Mika Hakkinen as well as Martin Brundle and Alain Prost.