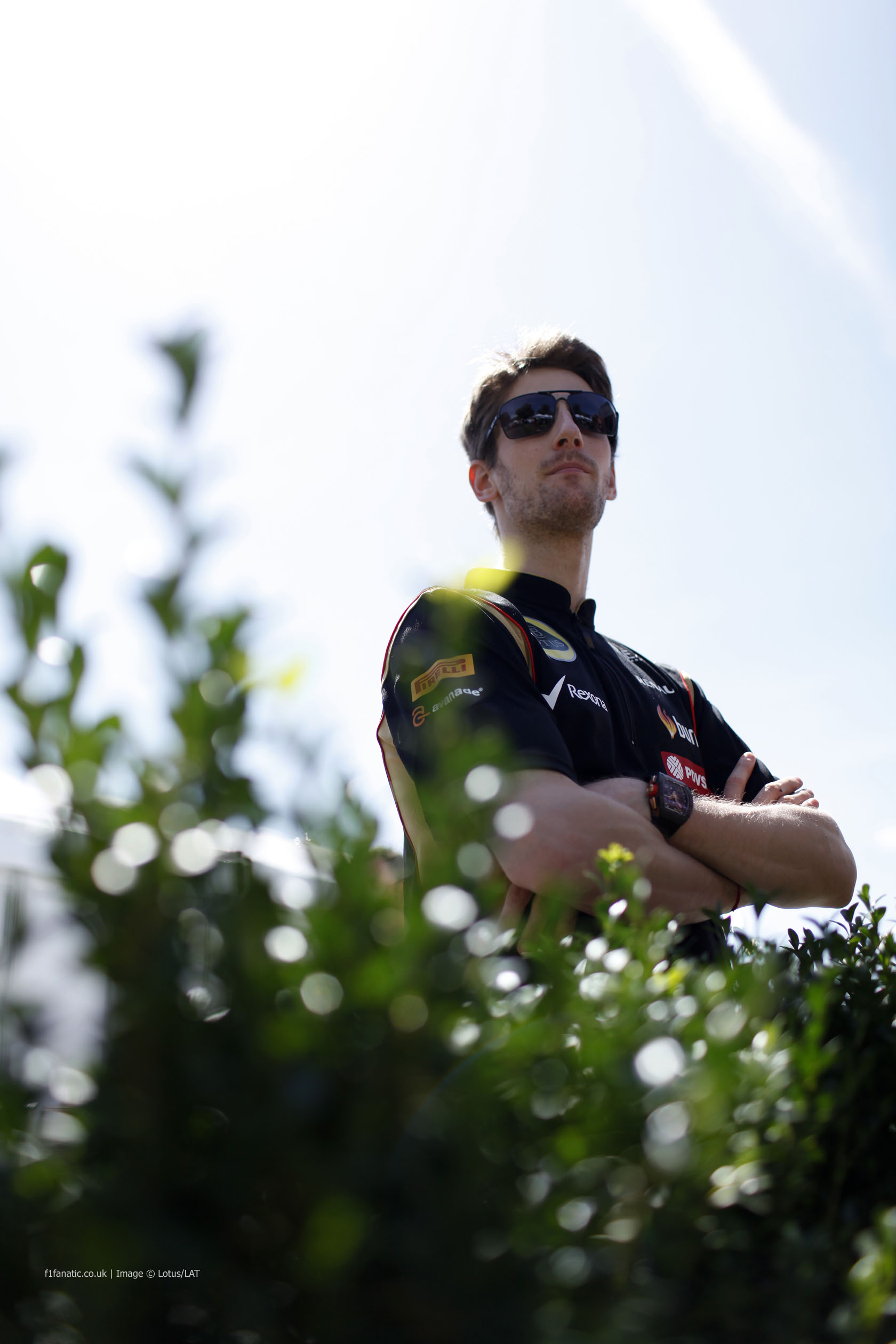 The reliability problems which have dogged Lotus since the team made its belated start to testing remained on the first day of the new season.

The teams’ two drivers only managed to participate in one session each as their E22 chassis were afflicted with a series of glitches.

“We were delayed getting Romain Grosjean’s car out in the first session due to a gearbox fluid leak,” explained technical director Nick Chester. Grosjean did not leave the garage at all during the opening 90 minutes of running.

“Part of Pastor’s issue was related to the wiring loom, which we needed to replace,” said Chester. “The looms are so complex for the latest generation car that this meant Pastor missed the second session.”

Lotus have replaced the energy store and control electronics for both motor generator units on Maldonado’s car.

Although Grosjean did make it onto the track in the second session he was visibly struggling with the E22 in some corners and eventually skidded off at turn six. He suspected a failure had occured under braking.