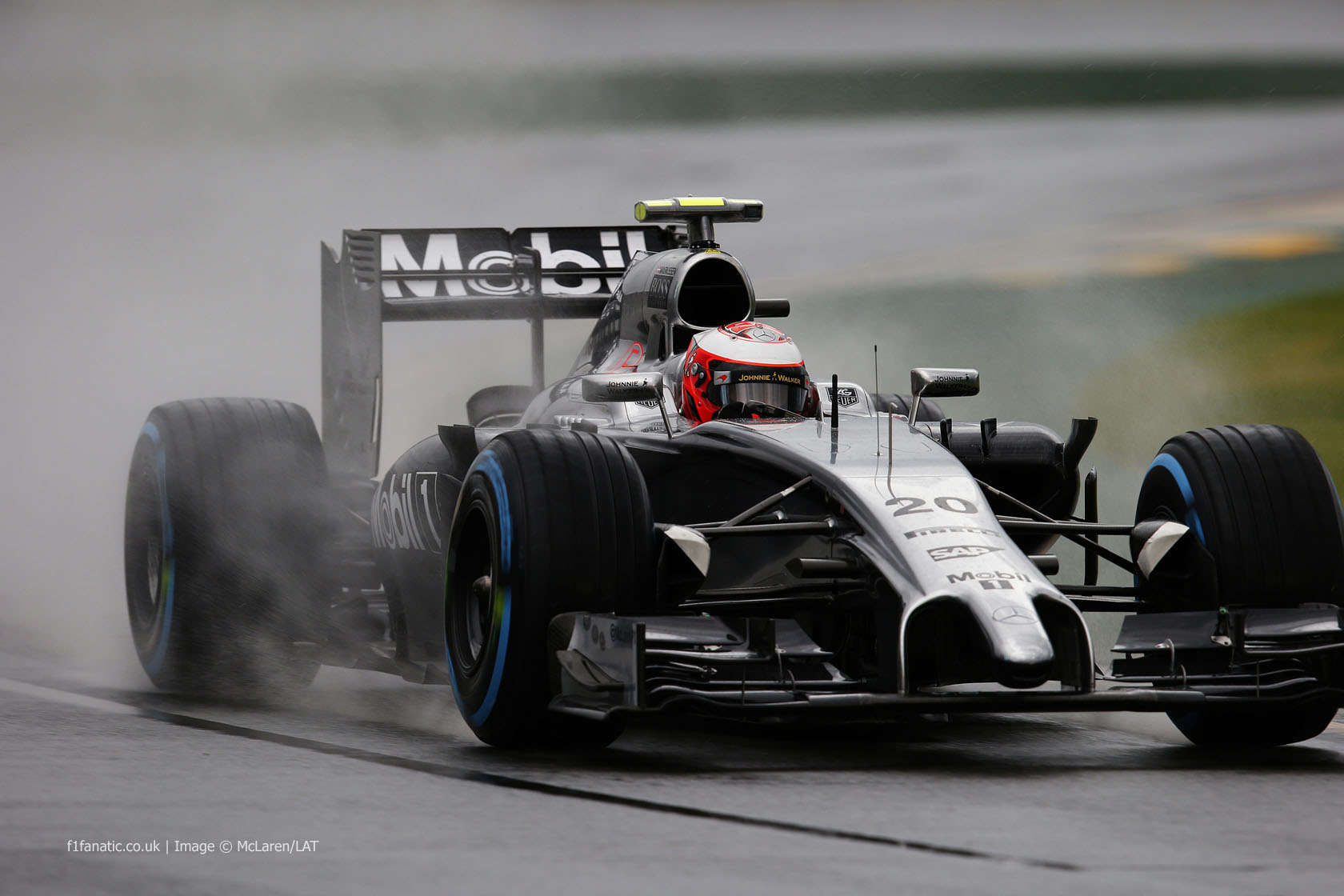 Sebastian Vettel and Kevin Magnussen have been cleared of failing to slow sufficiently for yellow flags during qualifying.

The stewards examined whether both drivers had not reduced their speed when yellow flags were displayed at turn three during Q2 following Kimi Raikkonen’s crash.

The stewards said Vettel’s explanation was backed up by telemetry from his car. “The driver had slowed sufficiently and was fully in control,” they ruled.

Although they weren’t able to corroborate Magnussen’s explanation in the same way, he was also cleared.

“While the telemetry was inconclusive due to very different track conditions between laps, the stewards were satisfied from the video and the driver’s explanation that he was sufficiently slow and under control,” they ruled.

Magnussen and Vettel will start from fourth and twelfth respectively.

Fernando Alonso and Esteban Gutierrez are also being investigated for other potential infringements during qualifying.