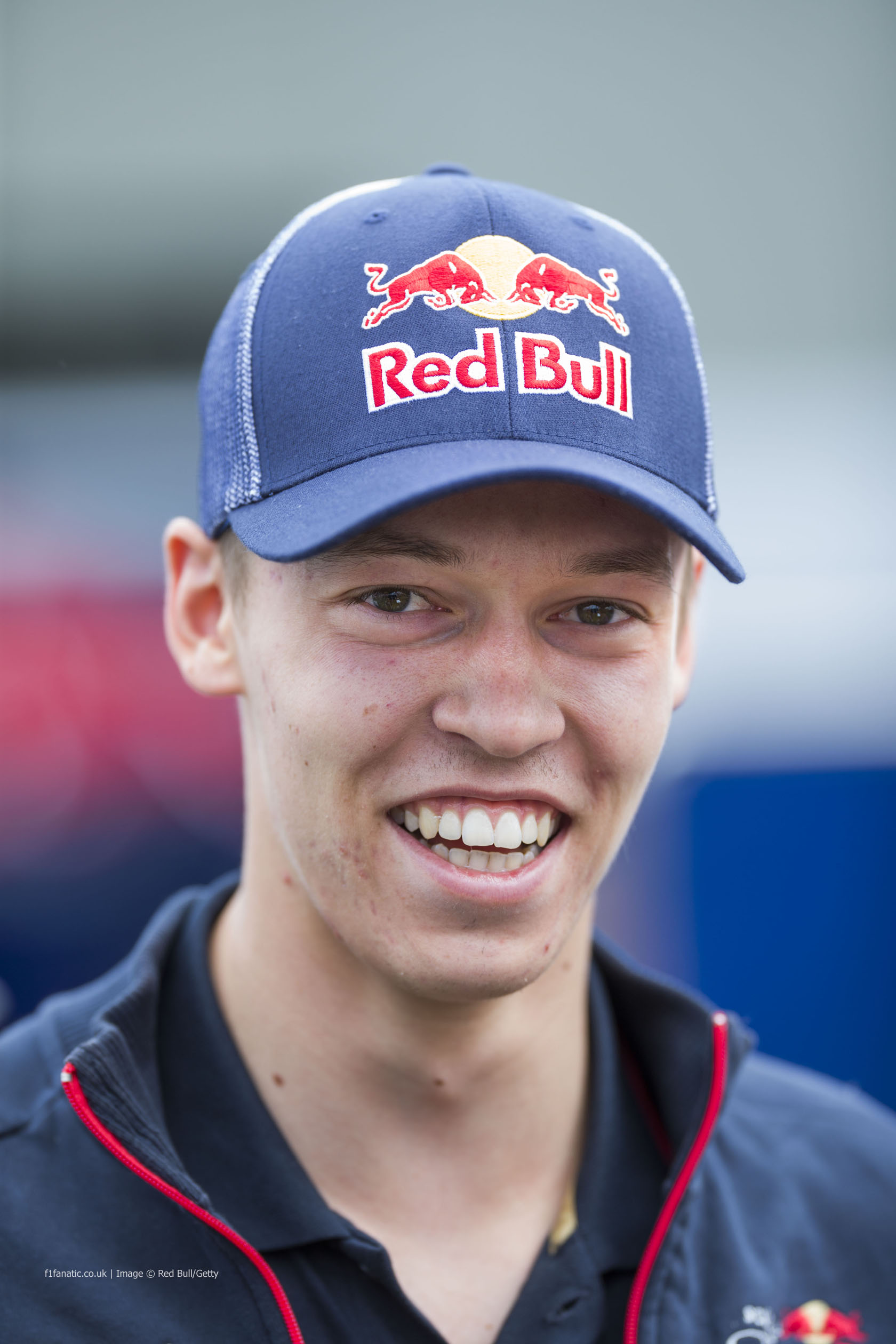 Nico Rosberg won the fourth race of his Formula One career on Sunday. He has now scored as many wins as Dan Gurney, Bruce McLaren and Eddie Irvine, and needs only one more to equal his father’s tally.

This was the second time the younger Rosberg won a race in which Keke Rosberg also took a victory. Rosberg Snr won the 1985 Australian Grand Prix for Williams, the first to be held at Adelaide.

Rosberg’s win was the 100th for a Mercedes-powered car in Formula One, making them the fourth engine builder to reach a century of wins. They join Ferrari, Ford-Cosworth and Renault.

Lewis Hamilton also gave them their 100th pole position on Saturday. Driving car number 44, this was the highest number on pole position since Jean-Pierre Jarier at the 1978 Canadian Grand Prix, substituting for the late Ronnie Peterson at Lotus.

Kevin Magnussen’s Formula One debut for McLaren bore a striking similarity to Hamilton’s at the same circuit seven years ago. Both qualified fourth and finished third on the road. But Daniel Ricciardo’s disqualification promoted Magnussen to second.

Hamilton was the last driver to finish on the podium in his first race before Magnussen, who is the 23rd driver in F1 history to do so. He is the 14th driver to score a top-two finish on his world championship debut, and eight of those before him did so either in the first year of the championship or in the Indianapolis 500 when it counted towards the title.

It was also the first podium appearance by a Danish driver. They are the 28th nation to have a driver on the podium. Magnussen enters F1 following a highly successful Formula Renault 3.5 campaign. This was his 14th podium finish in 18 starts – and he was disqualified from another on a technicality.

Speaking of which, spare a thought for poor Ricciardo. He was the first Australian driver to reach the podium at his home race before the stewards excluded him from the race. But no one can take that moment of joy in front of his home crowd away from him.

Another consequence of Ricciardo’s disqualification was that Jenson Button achieved his 50th podium result but didn’t stand on the rostrum. He is the 14th F1 driver to reach a half-century of podium finishes.

Even before Ricciardo’s exclusion McLaren had taken the lead of the constructors’ championship for the first time since the 2012 Chinese Grand Prix. They haven’t won the title since 1998, although the total points confiscated from them in 2007 over the ‘Spygate’ and Hungarian Grand Prix incidents would have been enough for them to claim the title that year.

Valtteri Bottas scored the best finish of his F1 career so far with fifth. Team mate Felipe Massa retired soon after his 192nd F1 start, which was his first powered by something other than a Ferrari (or Petronas-badged Ferrari) engine.

Had it not been for the two Toro Rossos, Renault’s streak of 100 consecutive points finishes would have come to an end in Australia.

Daniil Kvyat finished tenth and was promoted to ninth behind team mate Jean-Eric Vergne. By doing so he became the youngest ever F1 point-scorer:

As well as losing that record to Kvyat, Sebastian Vettel’s run of nine consecutive race victories came to an end. This is a record for the most victories by a driver in consecutive races. Alberto Ascari also entered nine races in a row and won them all but they were not all consecutive – he missed the 1953 Indianapolis 500.

Marussia described their result as their “first two-car finish” of the year, but this overlooks the fact Jules Bianchi was not classified as he had not covered at least 90% of the race distance.

Neither Lotus driver finished a race although the team did say Romain Grosjean’s 45-lap run was the most consecutive laps the car has completed so far. He also managed to pick up a drive-through penalty before the race even began when he was sent out of his garage too soon.

Finally, deteriorating conditions during qualifying created an unusual situation: every driver in Q2 lapped slower than they had in Q1 and the same happened again in Q3.