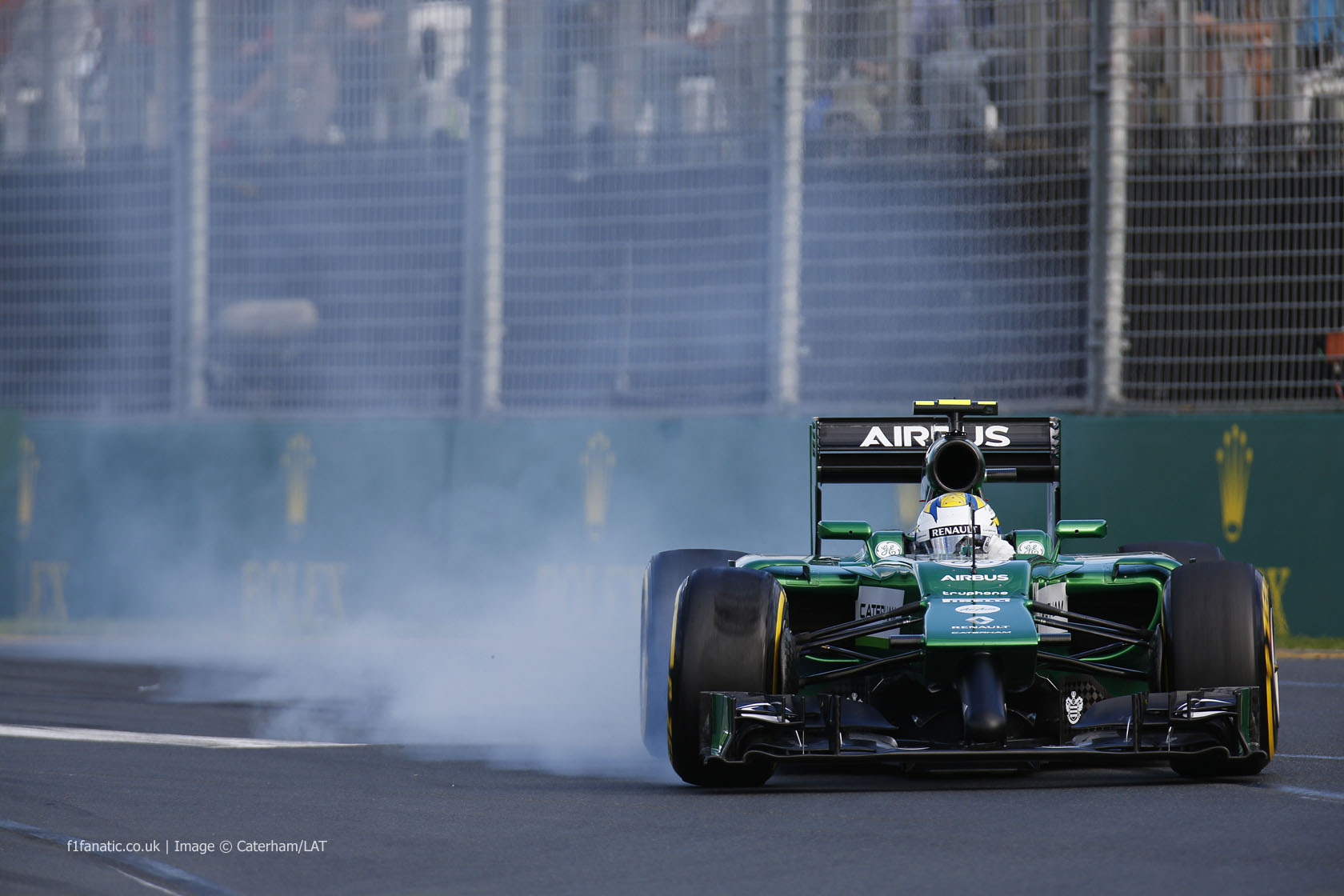 The opening race of the season gave Australian fans the chance to hear the new sound of Formula One for the first time.

Here’s some of the best footage captured by fans during the 2014 Australian Grand Prix weekend.

FP1: Fans hear the new cars for the first time

Were you at the Australian Grand Prix? Did you capture any videos? Share them here: