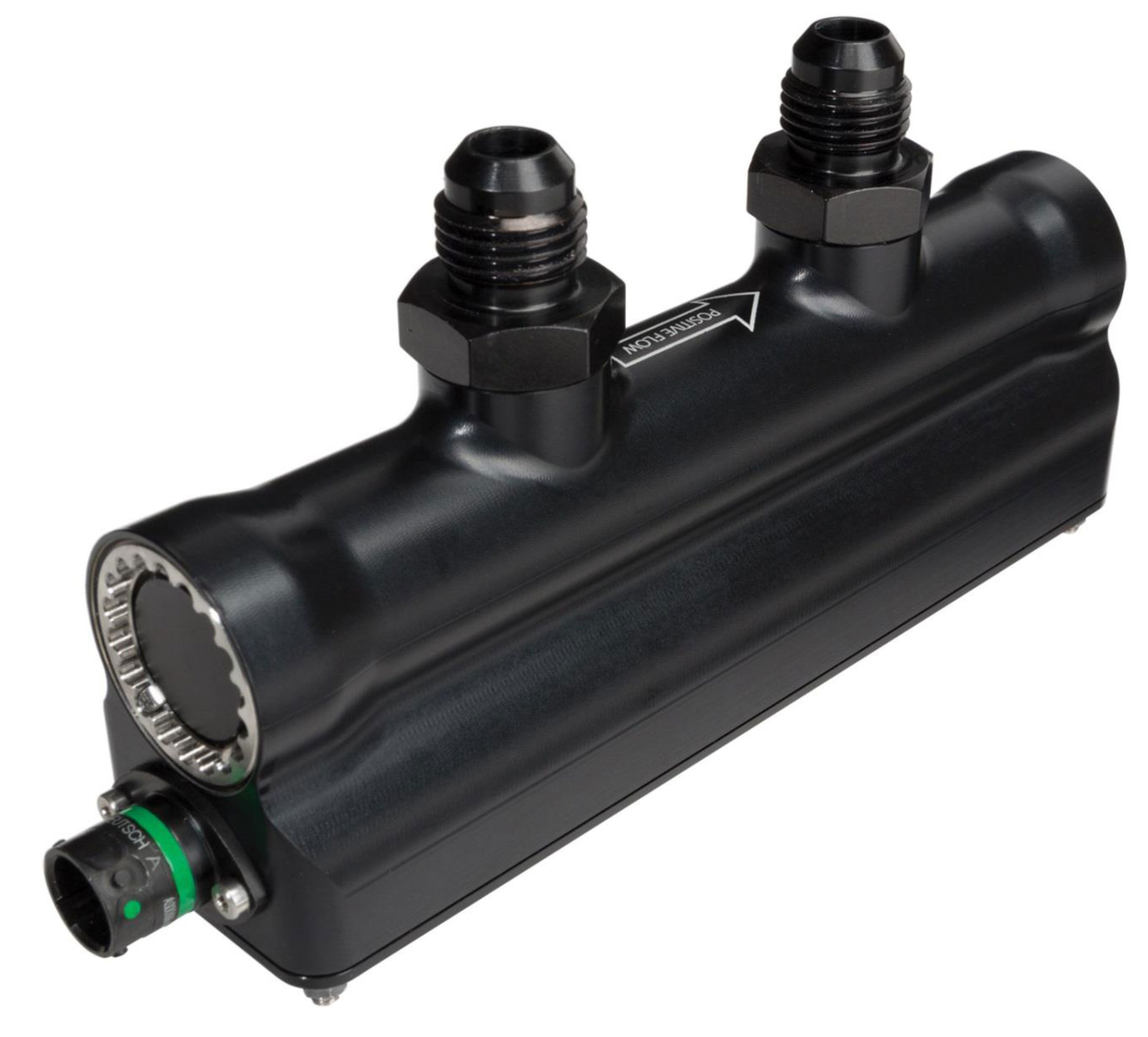 The FIA were alerted to potential problems with its fuel flow sensors at the beginning of the year and issued guidelines on compliance at the Bahrain test, according to Eric Boullier.

Daniel Ricciardo was stripped of his second place in Sunday’s Australian Grand Prix after his car was found to have exceeded the 100kg/hour peak fuel flow rate. The FIA said Red Bull disregarded their instructions on how to offset their fuel consumption in order to ensure they did not breach the limit.

The McLaren racing director said: “It’s clear that already there was maybe some little bit of accuracy issues between the different sensors,” and they have “been working closely with the FIA since early January” to understand the problems.

“It’s true that at the end the FIA took a position in Bahrain at the second test and made it clear that their fuel sensor would be the reference and it had to be used.”

The FIA issued a technical directive on March 1st, the penultimate day of the final test, stating that its homologated sensor will be “the primary measurement of the fuel flow and will be used to check compliance”.

Boullier added McLaren knew they had to “be careful with the fuel flow”.

“But it’s true that at the end we have been fully compliant during the race, and the whole weekend actually, like most other teams,” he added.

Boullier would not be drawn on the FIA’s reasoning for excluding Ricciardo, saying: “We have enough on plate and we need to do our job to be compliant with the regulations. This is just a matter between the FIA and Red Bull and we don’t want to at all comment.”

100 comments on “FIA aware of sensor problems since January – Boullier”