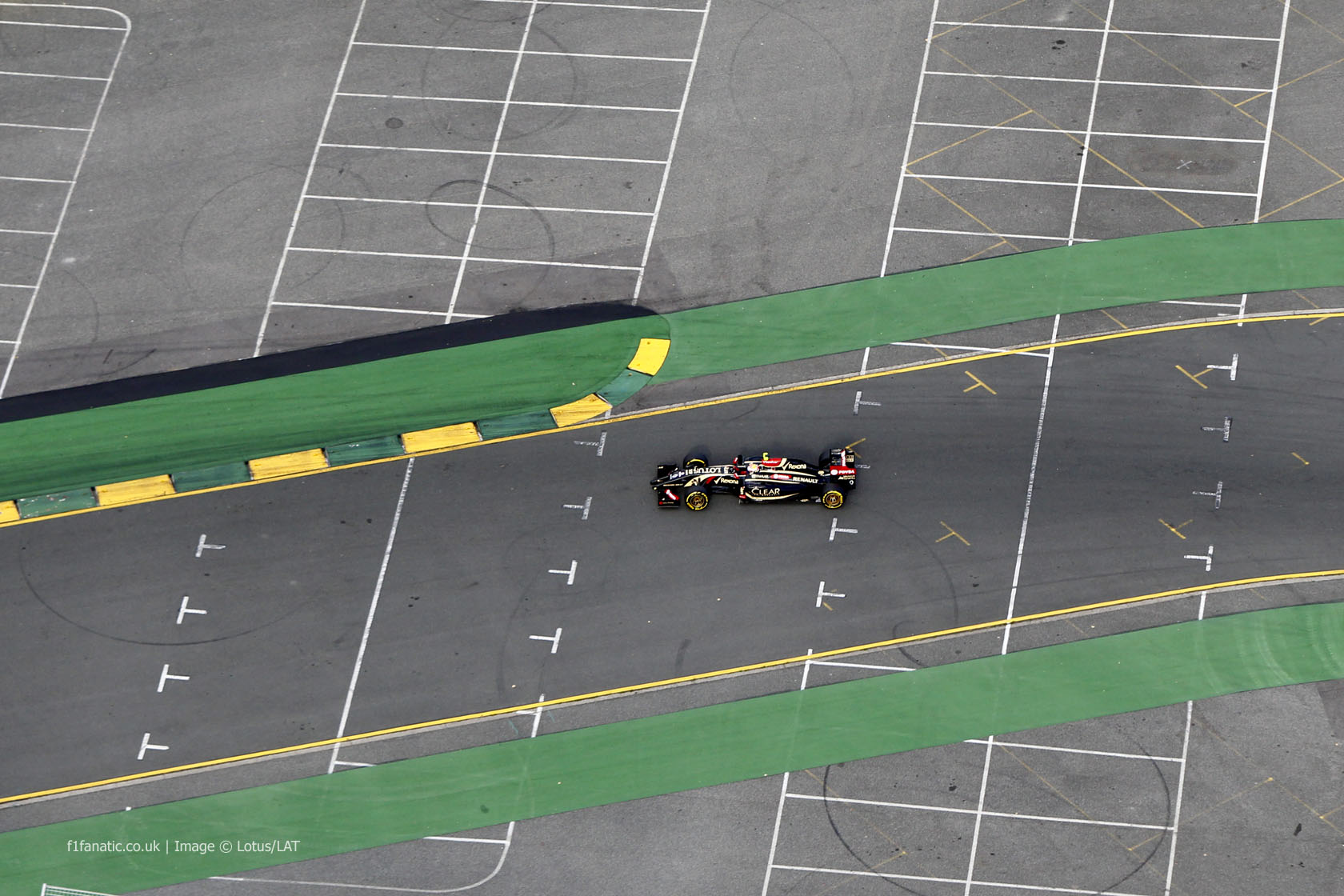 Exceptions will be made to the rules regarding abuse of track limits where they are needed, according to FIA race director Charlie Whiting.

In a media briefing at the Australian Grand Prix, a summary of which was published by the FIA, Whiting noted that drivers had argued there are “certain corners on certain circuits that require special treatment” when judging whether a driver had gained an advantage by going off the track.

“Track limits have become a very emotive subject,” the summary noted. “Fundamentally, a driver is required to use the track at all times. If any part of the car remains within the boundaries of the white lines, he is deemed to be using the track. If he has all four wheels over the white lines, he’s off the track. ”

“My view is that if you have two wheels on a bumpy kerb and two on artificial grass, that is not faster. Not everybody shares that view but it is held by the majority.

“In Jerez, we held a meeting with the drivers to discuss the matter. They agreed with the general point of view but argued that there are certain corners on certain circuits that require special treatment. Therefore we will treat each circuit individually rather than making a blanket ruling.”

Track limits were a point of contention in the final race of last season in Brazil where Felipe Massa was penalised for repeatedly cutting across the pit apron at the final corner on the Interlagos track. The stewards had issued a notification before the race that drivers who cut the corner would be punished.

An update to the 2014 rules states drivers must not gain any “lasting” advantage by leaving the circuit.

71 comments on “Some corners ‘special cases’ in track limits disputes”