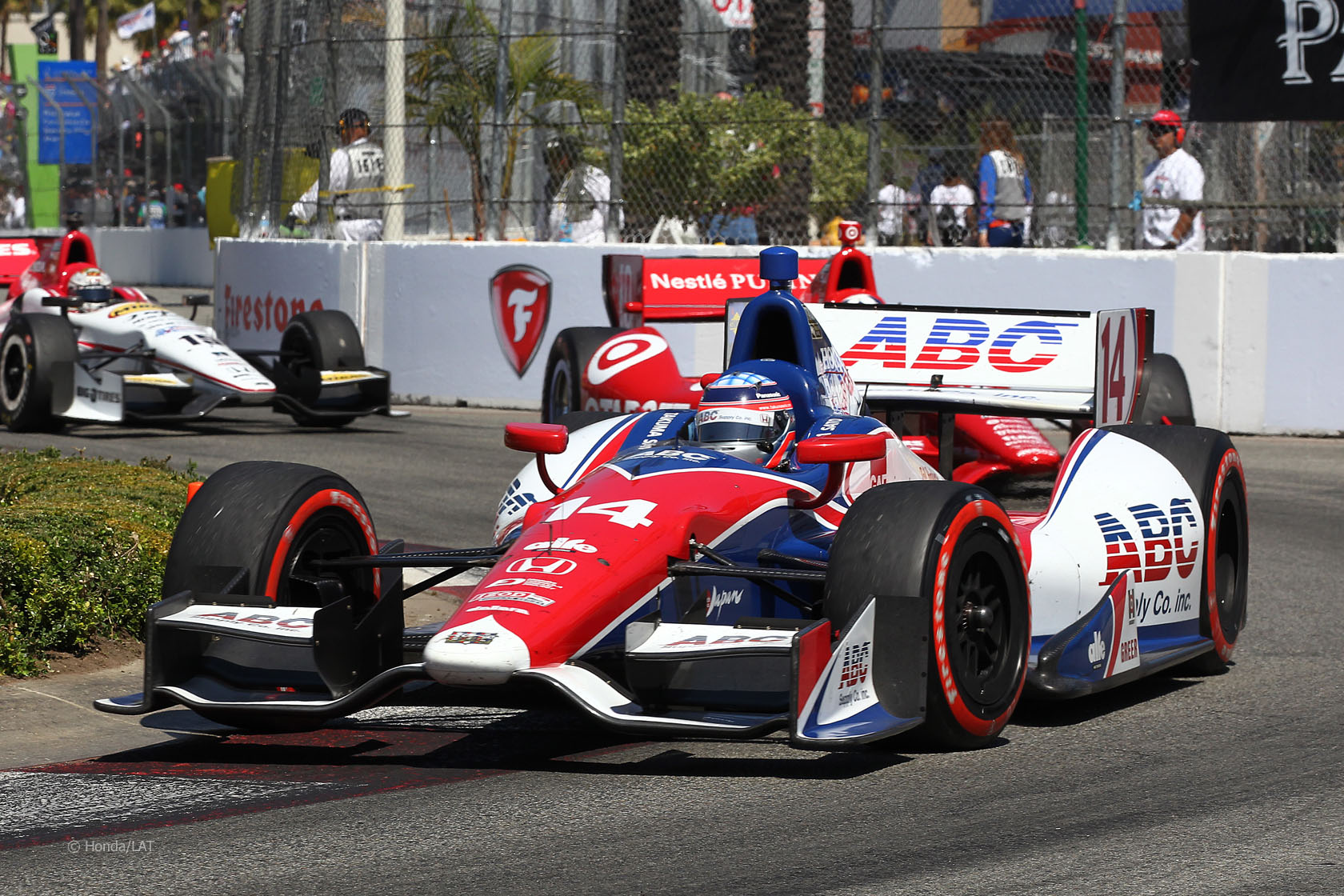 “He said that it would cost $9.2 million [£5.58m] to improve the current circuit to make it meet F1 standards, and those costs would be paid by the promoter. ‘People have been saying it would cost $100 million [£60.62m],’ Pook said, ‘and that number has just stuck in people’s minds. It’s not even close to that.'”

Renault and Caterham joint venture to be canned (Autocar)

“The two were set to launch lightweight two-seat sports cars under the Alpine and Caterham brands, co-developed by a joint engineering department.”

The Brave New World of Formula One (Force India)

“The race itself brought a good result – two cars in the points are an excellent way to start the season – even though there is regret for the puncture a blameless Sergio [Perez] suffered on the first lap. Hadn’t it been for that, Checo would have surely been further up the final results as he had the pace to be battling some of the rivals who finished ahead.”

“The team, run by Mike Earle, the former team principal of Arena Motorsport and now Onyx Race Engineering, which bears the name of his 80s Formula One team, will have to reassess its plans which may involve working with another manufacturer or another championship.”

Bring on the noise! Controversy is F1’s currency, and Ecclestone knows that (Daily Mail)

Australian Grand Prix promoter Ron Walker: “We are an entertainment company and we have to entertain the public. Everybody was talking about it. When you take the excitement away, you have trouble selling tickets.”

Peter Revson flat-out in his McLaren M23 at Montjuic in '73. Tragically he died at Kyalami 40 years ago today. pic.twitter.com/ktT9lq4u3a

As usual there were many great Caption Competition suggestions including those from Catered Ham, Nick and PhilEReid.

But I’m always impressed when someone nails it with the first response and that’s exactly what Adam Hardwick (@Fluxsource) did: I don’t really trust your meter, so I’ll pay you what I think it should cost for the journey, OK?

Happy 38th birthday to Ricardo Zonta. He arrived in F1 driving BAR’s uncompetitive and unreliable car in 1999, and picked up a trio of points for them the following year before being dropped by the team.

He made a couple of starts for Jordan and later served as a test driver for Toyota, for who he also made a handful of race starts.