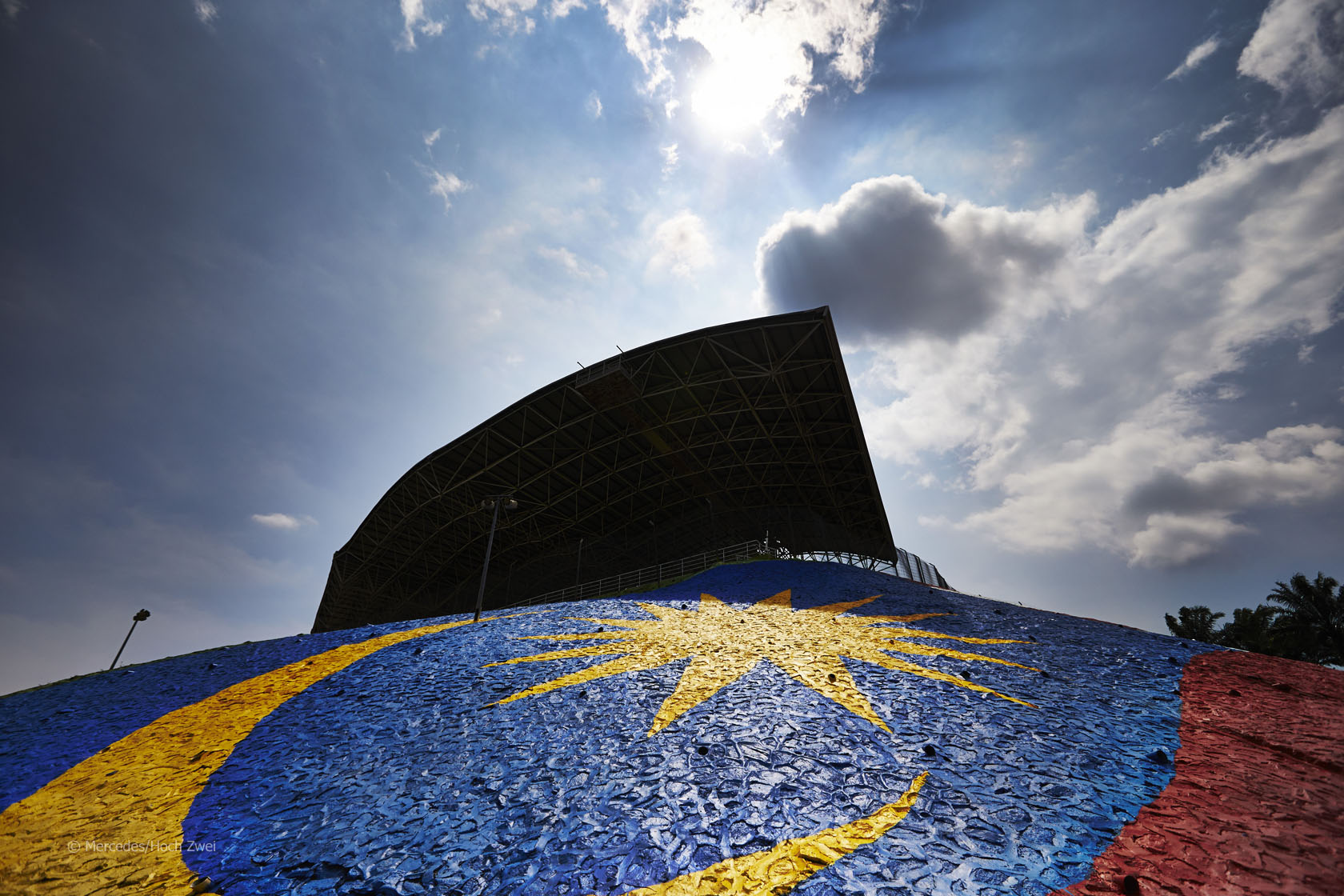 A tribute will be made at the Malaysian Grand Prix in honour of those affected by the recent air tragedy involving a Malaysian Airlines plane.

Malaysian Airlines flight MH370 disappeared on March 8th with 239 passengers and crew on board. The plane had left Kuala Lumpur airport, adjacent to the Sepang International Circuit, heading for Beijing.

None of the plane has yet been recovered after almost three weeks of searches. Three days ago the Malaysian government announced it believes the plane crashed into the southern Indian Ocean.

A statement issued by Sepang International circuit on Thursday said: “SIC shares the nation’s grief over the plight of MH370. Our thoughts and prayers are for the families of those onboard.”

“[Formula One Management] and SIC are working together to have a tribute at the event this weekend in remembrance of the passengers and crew members of MH370.”

The circuit added the grand prix and its supporting events would continue as planned, including a post-race concert.