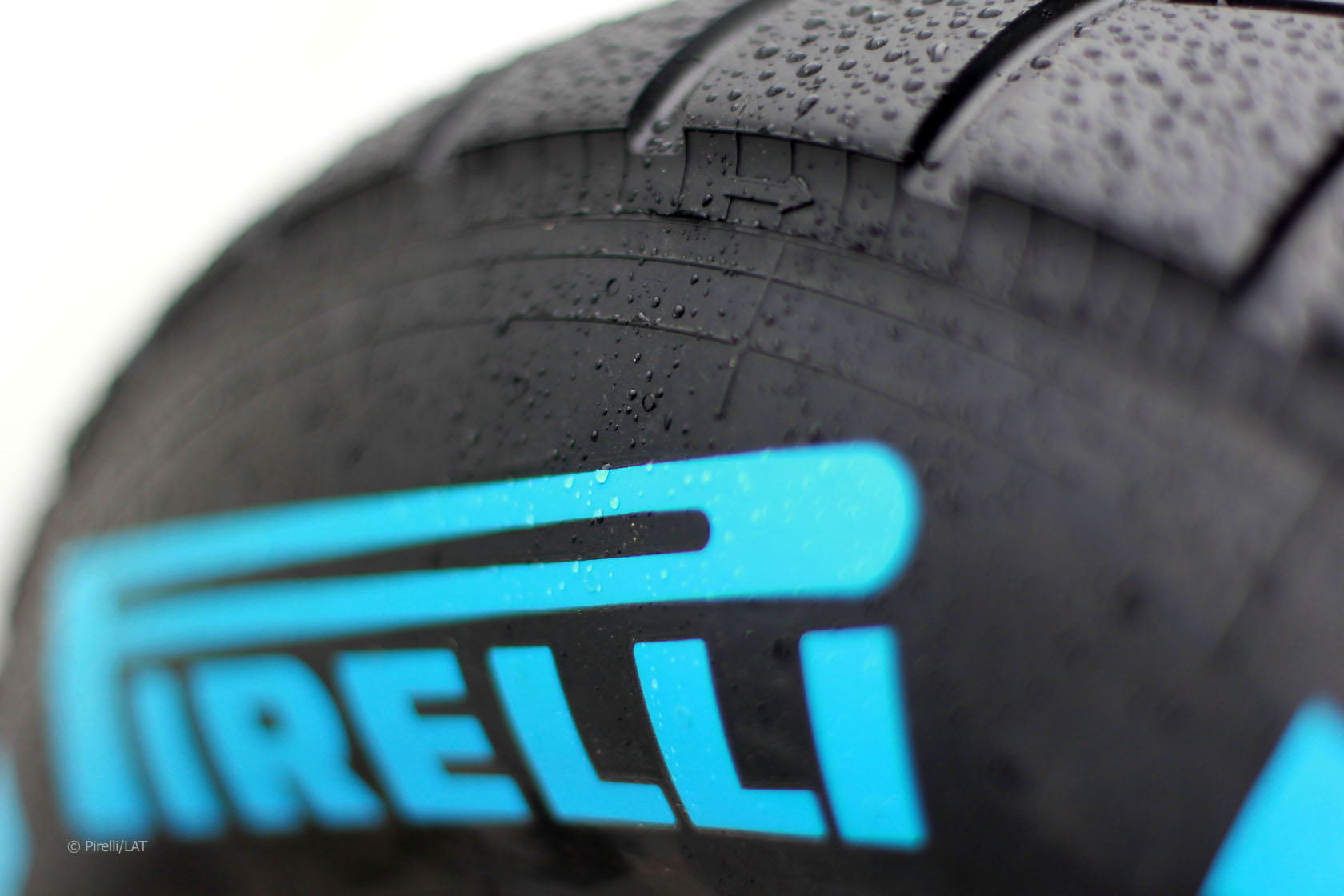 In the round-up: Adrian Sutil and Felipe Massa have raised questions about the performance of Pirelli’s two wet weather tyre compounds after suffering from lack of grip in yesterday’s qualifying session.

Sutil: “They’ve made the tyres harder, they’ve got rid of the downforce and now we have no grip. And in the rain you have no grip anyway and a bad rain tyre. It’s all over the place. It’s not only us, you can see the on-board [videos] of other cars; it’s like rally driving.”

Hamilton: “Very, very proud to be representing the UK and to be among the names like Nigel Mansell, James Hunt and Jim Clark. It’s a real honour. When they mentioned it, I couldn’t believe it. I’d never have dreamed I would have the amount of poles I have.”

Raikkonen surprised by struggles in the wet (ESPN)

Raikkonen: “It was my first time on full wets in this car for me and it seemed to be very tricky for some reason. We have to see what the reason is but the feeling was very poor and very difficult from the handling point of view. So I’m pretty surprised we ended up where we are.”

Marko: “If you take only the chassis, we are absolutely at the top. The ‘sick’ part is still the engine, the powertrain. Take for example the situation in FP2 yesterday; we still ran the mapping from Melbourne because the next development step is not working in the way that using it would be an advantage.”

Magnussen: “Mixed conditions wouldn’t actually be too bad, as I feel that the car is quite good in these conditions. The car is behaving pretty well, so let’s see what we can do. Maybe we can still find some unlocked potential.”

“It may have been because I was very drunk on G.H. Mumm, but when Fernando Alonso’s Ferrari came screaming around the bend and my one-year-old daughter’s head almost exploded, I fell deeply in love with Formula 1.”

It was a little wet today in quali at the Malaysian GP. Thank you to @clivejmason for this shot #f1 #singingintherain pic.twitter.com/iIB8dWZy3V

Ericsson's mistake led to crash in Q1, said "It's been a big lesson for me… it’s all part of being a rookie." #F1 pic.twitter.com/INMComRBAv

A positive day for us, some good progress and a really nice drawn received by a Japanese fan @torimeshi512 ! #r8main pic.twitter.com/Ykoaghf0P3

Gotta love a good Malaysian downpour. Spiced it up. P5 in qualy. Gonna have some fun trying to move on up there tomorrow & get amongst it ✊

Bad qualy with problems on the brake Balance , tomorrow we will score points , we #NeverGiveUp !!!!

Took a gamble and it didn't pay off today but hey ho! Tomorrow is another day and I think it'll be a very interesting one!

Really happy with the result today! Conditions were incredibly difficult but the team have done a great job once again. #bringontomorrow

As Red Bull continue to protest their innocence in the wake of Ricciardo’s Melbourne disqualification, @bullmello sees an issue that goes beyond simply fuel in a tank…

The bigger picture that Red Bull seem to be challenging is whether or not FIA directives are authoritative. Weren’t the 2013 tire issues partly solved by FIA directives on degree of allowable camber and tire side swapping? Are teams required to follow FIA directives or are they allowed to just run their own program? What would have happened to Red Bull last season if they had violated the tire directives and not passed scrutineering after a race? Would they have successfully claimed that the directives were not regulations?

To me, that is a much more important issue going forward than the fuel flow sensors themselves. Red Bull and any other team certainly has the right to protest or question any FIA regulation or directive. The more teams that band together over any issue, the more likely the FIA will listen.
@bullmello

Carlos Reutemann won the South African Grand Prix 40 years ago today – the first victory for Brabham since Bernie Ecclestone had taken over the team. Jean-Pierre Belotise was a distant second for BRM ahead of Mike Hailwood’s McLaren.

Here’s footage from the race: