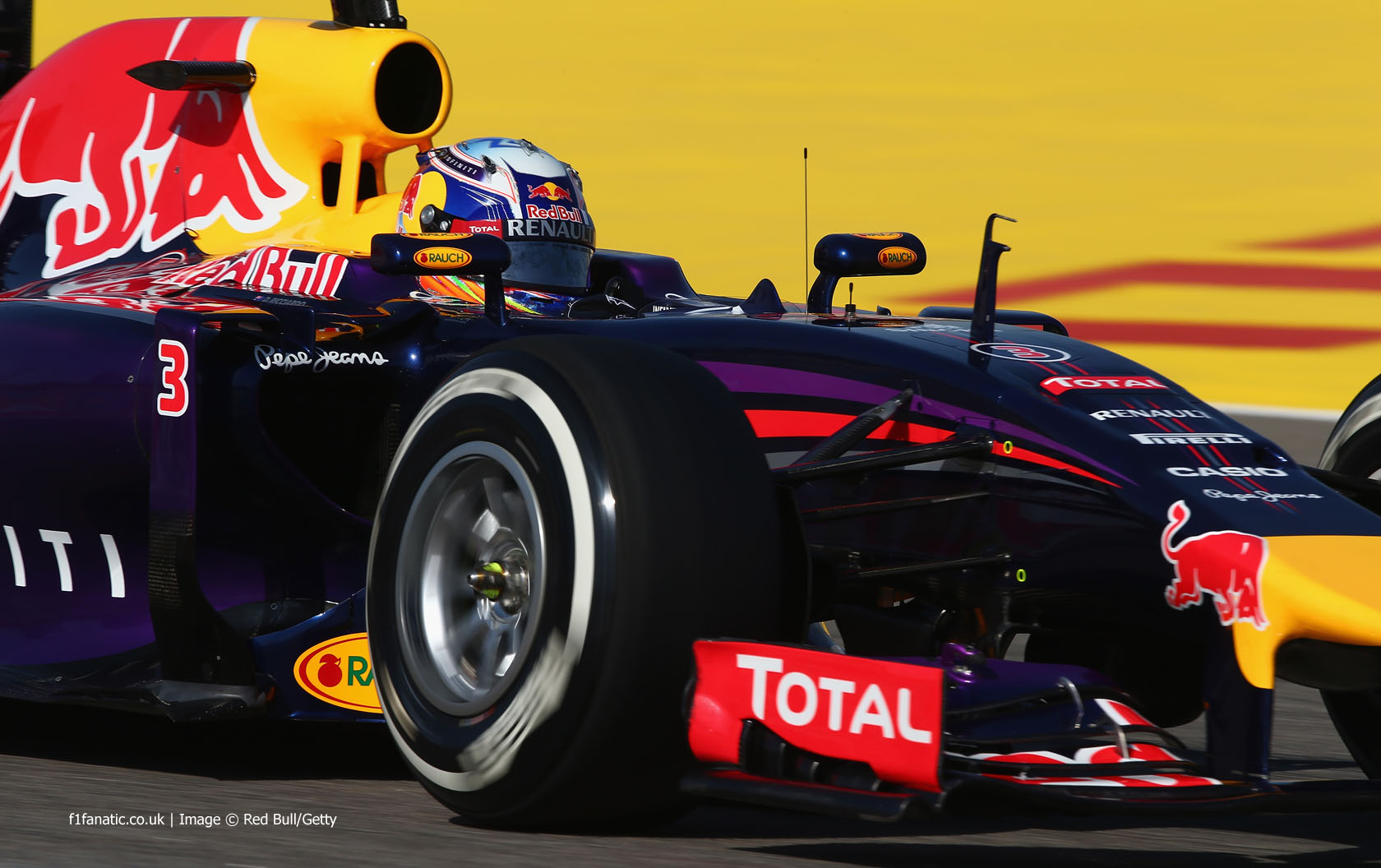 The only surprising thing about Mercedes’ sweep to a front-row lockout in qualifying for the Bahrain Grand Prix was that it was their first of the season instead of their third.

They won the first two races comfortably and seem to have a slightly larger performance advantage in Bahrain – perhaps because the circuit doesn’t play to the strengths of Red Bull, who until now have been their closest competitors.

But while Bahrain’s switch to a night race may mean cooler temperatures for the grand prix, no team is exempt from the ever-present concerns about the reliability of these complicated new power units.

Most drivers are using the same engine for the third race running this weekend. As they can only use five complete power units for the 19-race season, most of their engines will have to do four grand prix distances, and if they reach the chequered flag they will be well on the way to achieving that.

It was at this stage of their engines’ lifespans during testing that the majority of failures began to occur – problems that Mercedes were not immune to. The approach some teams have taken to this weekend shows reliability is a genuine concern – Williams in particular have kept their running to a minimum. For the first time the top ten qualifiers’ will start the race using the tyres they qualified on in Q2 instead of Q3, following the off-season rules change. All ten will start on softs including Daniel Ricciardo following his demotion to 13th.

His team mate Sebastian Vettel, tenth on the grid, is the highest qualifier with a free choice of tyre. Vettel failed to make the cut for Q3 following problems with his wastegate and downshift.

Mercedes’ power advantage and front row lock-out will surely ensure both their drivers arrive at the first corner before their rivals. The opening exchange between the pair will shape what could be a much closer battle between the two than we saw in Malaysia.

The 625m run to turn one in Bahrain is one of the longest on the calendar. It’s followed by another long run to turn four where it’s not uncommon to se e a lot of jockeying for position. A poor start can bring with it a high price at this track.

The soft tyre is clearly much quicker than the medium, so as in Malaysia expect strategies to revolve around spending as little time on the harder tyre as possible. Pirelli suggest drivers may do as few as eight laps on the medium

Bahrain is one of the more demanding tracks as far as fuel conservation is concerned, and this race is likely to throw more light on which engine manufacturers are performing best from a point of view of fuel efficiency. Once again Mercedes appear to be the class of the field, with Ferrari and Renault more likely to have to back off to save fuel during the race.

However as Adrian Newey pointed out yesterday it is not simply a question of which engine has the best balance of power and economy, or which team is getting the most out of their equipment. The fuel supplier also plays an important role:

“Within an engine, depending on what fuel it uses there can be very significant differences. That can also create differences. We certainly can see that in our own GPS analysis between our rivals that some appear to have significantly more power than others, even though they have the same engine.”

After finishing second in Malaysia last week Rosberg praised his team’s fuel supplier and title sponsor Petronas with an enthusiasm which went beyond the usual semi-conscious namechecking every racing driver performs. An indication, perhaps, of another key element in Mercedes’ arsenal – something to reflect on as we anticipate what will surely be another 57-lap demonstration run by the silver cars.

Who will win the battle of the Mercedes? And which of their rivals will get closest to them?

25 comments on “Reliability could be the decider in the desert”