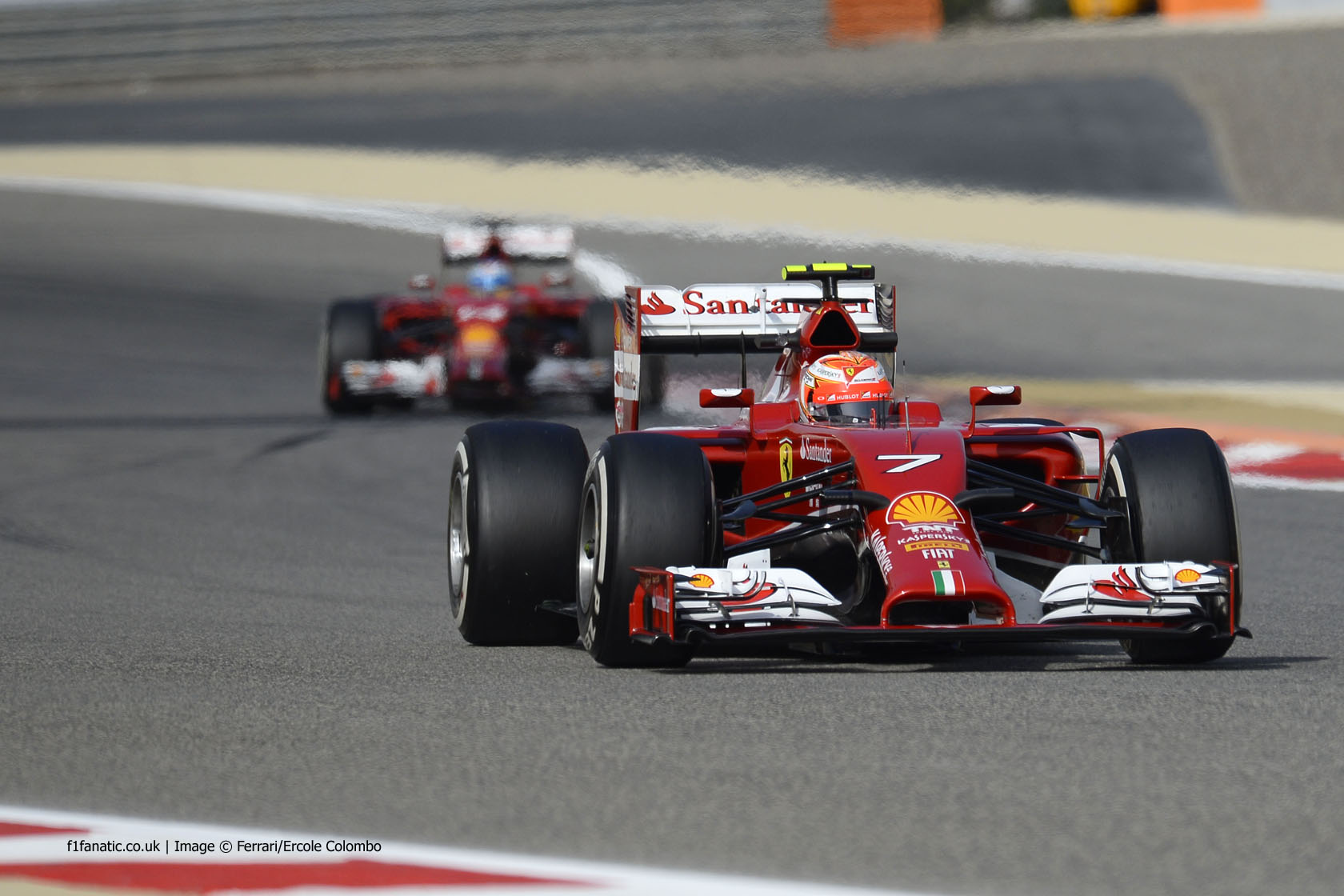 F1 drivers have been warned not to gain an advantage by leaving the track at turn four now the kerb has been lowered.

Alterations were made to the kerb after similar incidents involving Kimi Raikkonen and Pastor Maldonado, who both hit the kerb and were bounced into the air by it during Friday practice.

A note issued by Charlie Whiting on Saturday said: “As discussed yesterday evening the additional kerb element on the exit of turn four has been removed.”

“As past experience has shown that advantages can be gained by leaving the track under certain circumstances on the exit of this corner, I would like to remind you that the regulations governing
track limits will be rigidly enforced.”