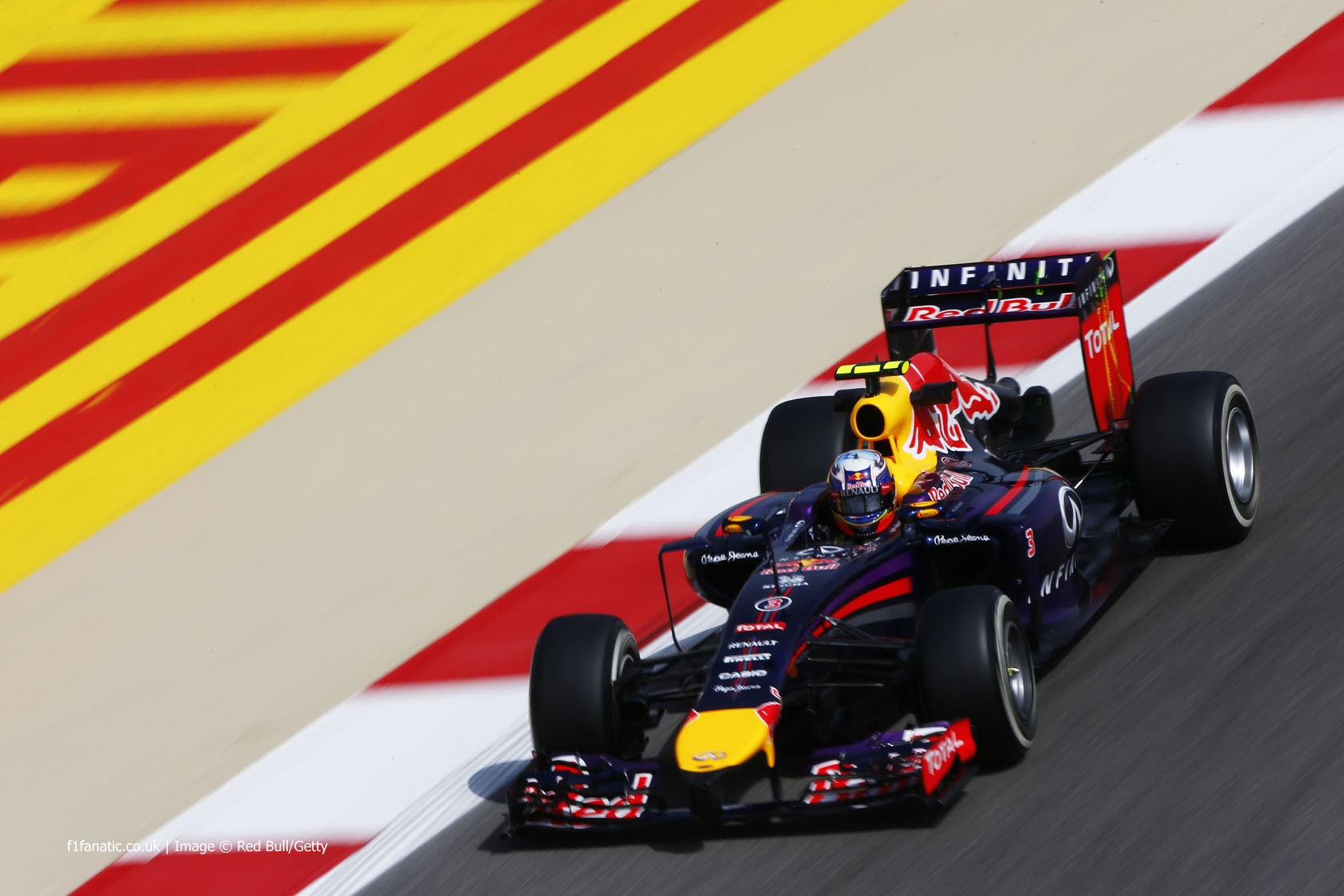 Without the interruption of the Safety Car, Mercedes were on course to win by over 80 seconds and could potentially have lapped all their rivals.

But as the saying goes you only need two cars to make a race, and the two W05s by themselves provided more than enough action for one race – several of their positions swaps don’t even appear on the chart below.

And of course there was more going on than just the fight between the Mercedes – the position changes came thick and fast behind them.

One of the striking changes in the complexion of the race after the Safety Car period was the sudden increase in performance from the two Red Bull drivers. Having languished in the lower half of the points early in the race they made great strides in the final dozen laps.

The opportunity to save fuel during the Safety Car period, and the fact both drivers had already got their medium tyre stints out of the way, allowed both to go on the attack. Daniel Ricciardo was probably one lap away from finishing on the podium when the chequered flag fell.