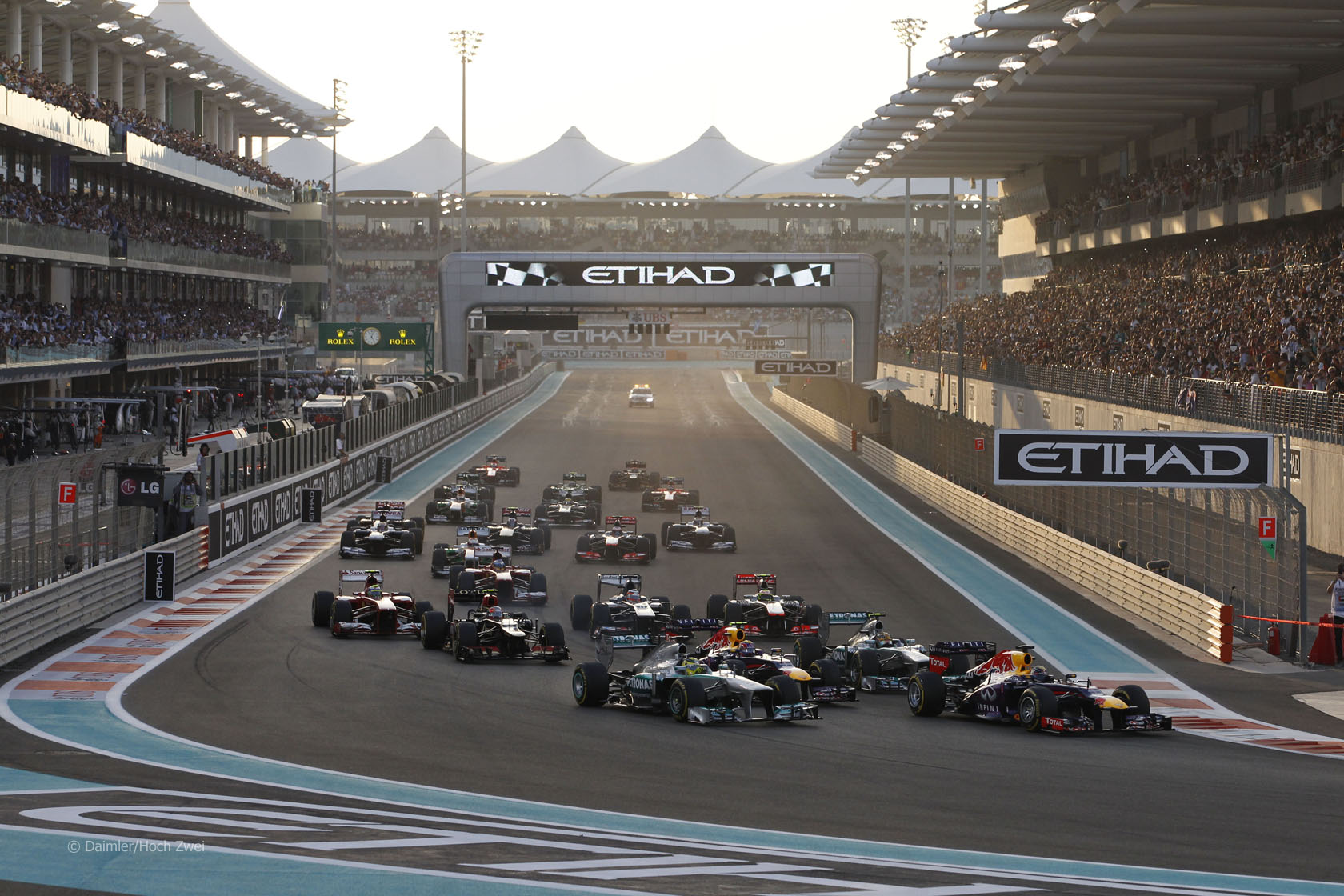 Bernie Ecclestone has acknowledged his plan to award double points for the last race of the season is unfair.

The new rule which awards double points for the final race of the season in Abi Dhabi had an overwhelmingly negative reception from fans when it was announced in December. A poll of F1 Fanatic readers indicated 96% opposed it.

However Ecclestone said in an interview with Sky: “I wouldn’t have suggested it if I’d have thought it wasn’t the right thing to do.”

Ecclestone originally wanted the final three races to all be worth double points. “I was concerned that the championship would still be maybe open with two or three races to go and then somebody could catch up,” he said.

“Somebody’s done all that work early on, got so many points, and somebody can just pop in an do [it] in a couple of races.”

Eight days ahead of Red Bull’s appeal against Daniel Ricciardo’s disqualification from the Australian Grand Prix, Ecclestone said the matter was a cause for concern with Red Bull owner Dietrich Mateschitz.

“He is not happy with the way the sport is begin run at the moment,” said Ecclestone. “And this is the sort of thing that could tip him over.”

“I’m sure Dietrich is there for the sport. What he doesn’t understand is silly regulations, which he [considers] silly, which is what happened in Australia, for a start.”

“I think we’ve got a little bit too clinical,” Ecclestone added. “I think the stewards should think a little bit more about the sport.”