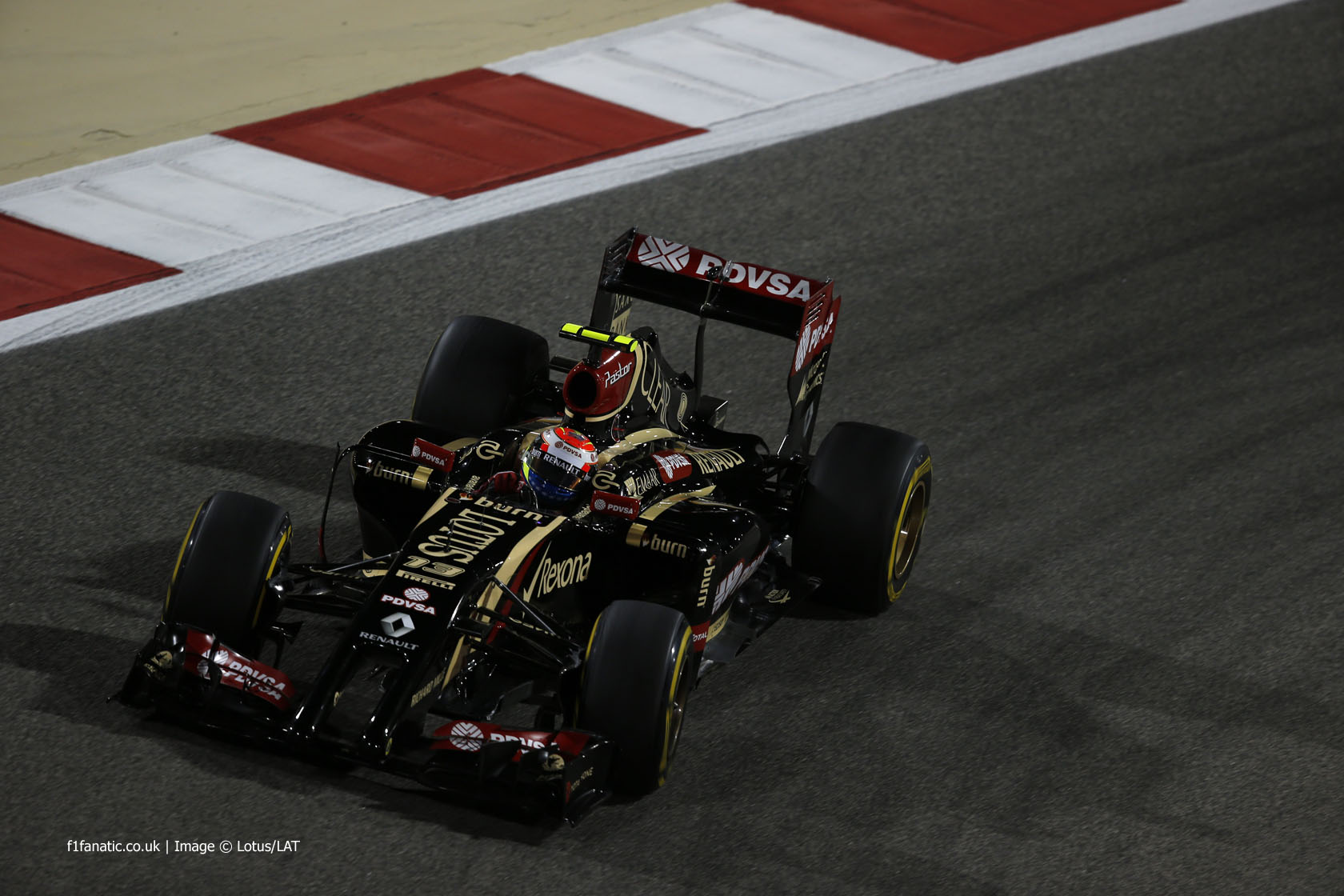 Pastor Maldonado landed in hot water after colliding with Esteban Gutierrez during the Bahrain Grand Prix.

Maldonado flipped the Sauber upside down when the pair made contact at turn one on lap 41. The Lotus driver had just emerged from the pits when he hit Gutierrez’s right-rear wheel.

Gutierrez rolled and landed on his wheels. Although he was able to get out of the car he was later taken to hospital for checks.

The stewards held Maldonado responsible for “causing a collision” and gave him three separate penalties: a ten second stop-go penalty during the race, a five-place grid penalty for the next event in China, and a three point endorsement on his licence.

Did the punishment fit the infraction? How do you think the stewards should have responded to the incident?

Maldonado's punishment for the Gutierrez incident was...

142 comments on “Did the stewards get Maldonado’s penalty right?”