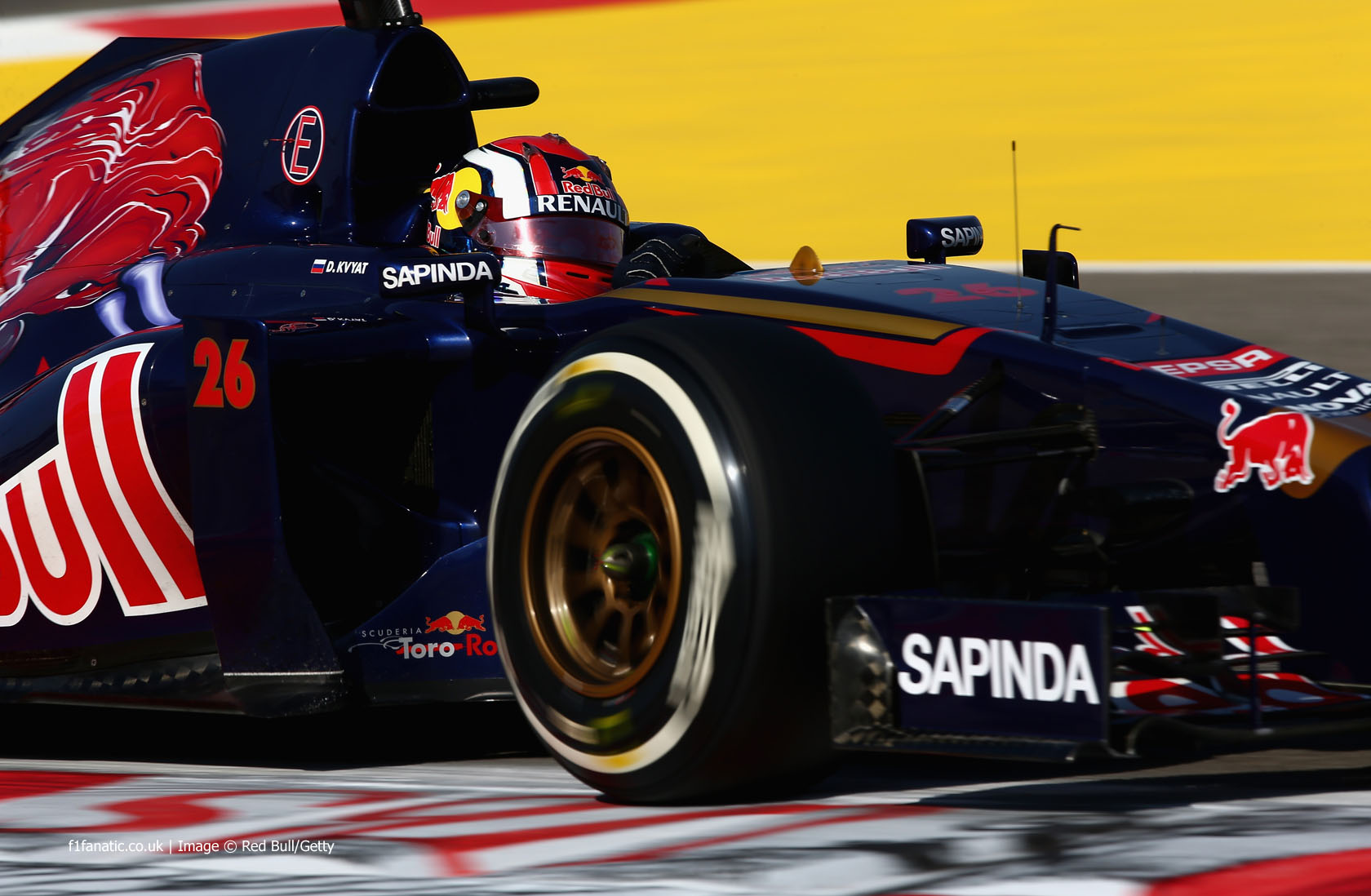 All 11 Formula One teams have remained at the Bahrain International Circuit for two days of testing following Sunday’s race at the track.

McLaren were originally planning to run Oliver Turvey and Stoffel Vandoorne during the test, but made a late decision to put Kevin Magnussen in the car for both days.

Three teams will take turn conducting tyre testing for Pirelli during the two days of running. Caterham are doing so with Robin Frijns today, Mercedes and Williams will do so tomorrow.

Pirelli are evaluating new developments for their 2014 tyres at this test.