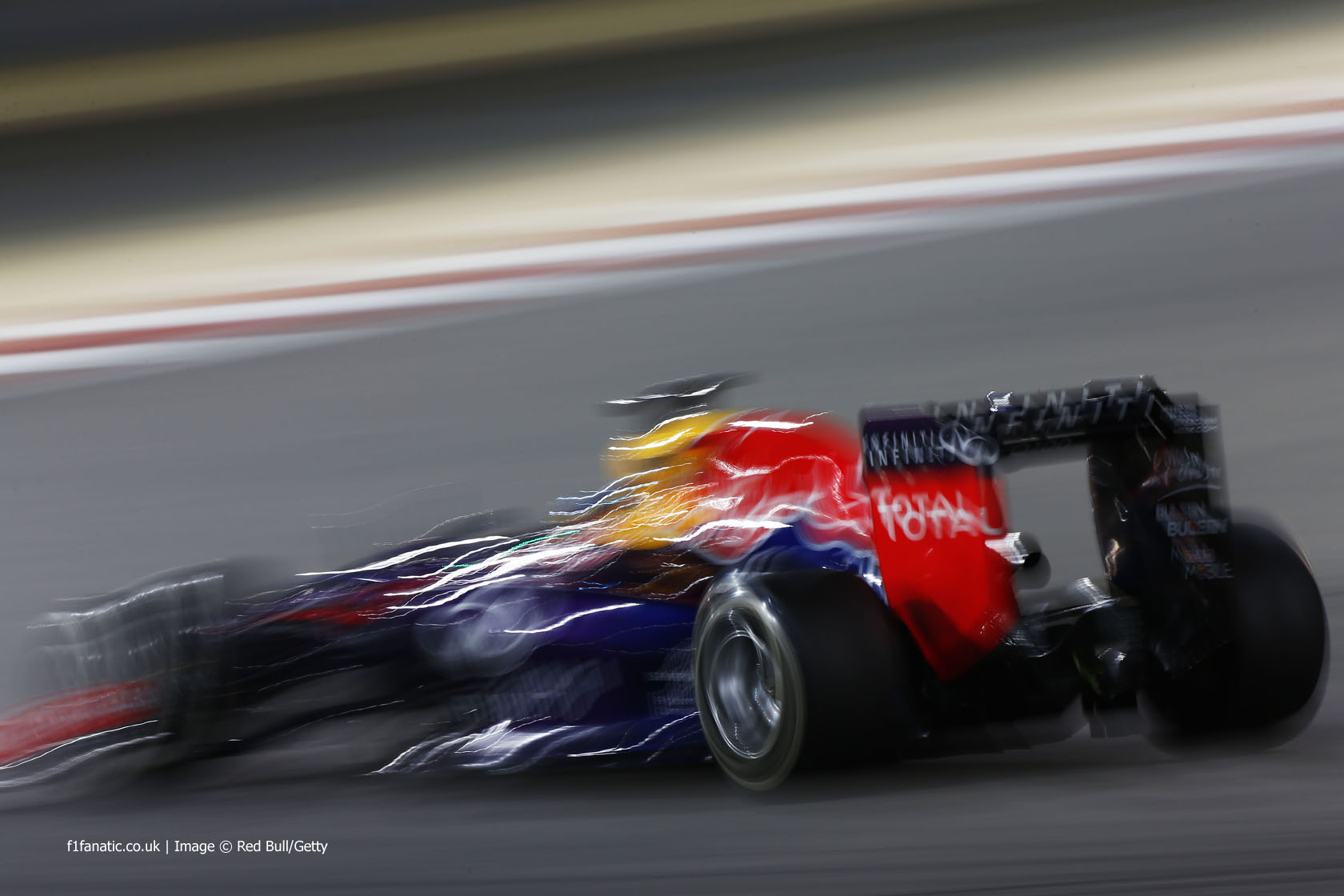 Red Bull has confirmed its head of aerodynamics Peter Prodromou has stepped down from active duties as he prepares to move to rivals McLaren.

A statement released on Wednesday said Prodromou has “commenced a period of gardening leave” and the team “would like to thank him for his valuable contribution during his time with the team”.

Prodromou has occupied the role since 2006, during which time he worked alongside chief technical officer Adrian Newey on the team’s four consecutive constructors’ championship-winning cars. He will return to McLaren, who he originally joined in 1991.

Dan Fallows, who was previously the aerodynamics team leader, has been in Prodromou’s place. Red Bull said Fallows “left the team for a short time last year”.

“He has now returned to Infiniti Red Bull Racing to begin working in his new role.”