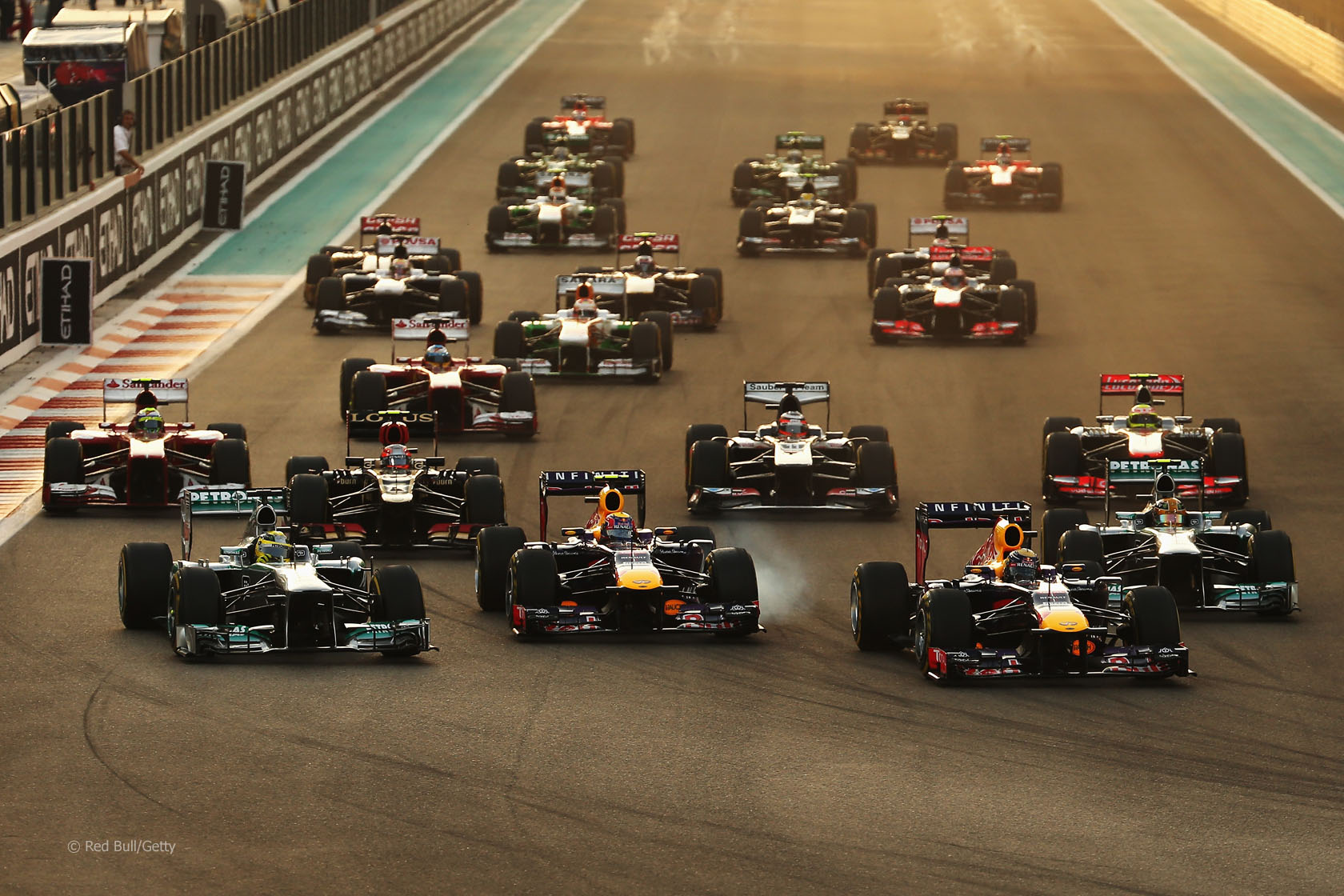 In the round-up: FIA president Jean Tost says the unpopular double points rule could be scrapped given unanimous agreement from the teams.

“I was surprised to get so much emotion for this thing that I do not feel is a huge change in F1. But again we need to listen to that and hopefully we will take that into consideration.” “As more races have progressed, issue have become more evident and issues and understanding has come to light. Hopefully we can present our case fairly and get the second place back that Daniel [Ricciardo] deserves from Melbourne.”

“The problem is that he’s 10kg lighter than me, so for me to be able to match his times is so difficult because I have half a second every lap which I’m losing just because of the weight.”

“It demonstrates how difficult it is sometimes to judge drivers in inferior equipment because he has grabbed his opportunity and he is really making the most of it.”

Lewis Hamilton: “Someone in the team did a huge study on my pace last week and, as I arrived (in Bahrain)…there was this big document with all the reasons why I was quick. And he (Rosberg) used that to his advantage.”

BMW ready to come back in Formula 1 (Minardi)

Gian Carlo Minardi: “German rumour has it that a BMW Board of Directors has been fixed for the month of May to consider a coming back in F1 already for 2015.”

“What was the first thing you did after getting your first seat in F1?
KK: I got on a plane! I was in Japan and had a call from Toyota to say Timo (Glock) may have to pull out of the Brazilian Grand Prix, so I had to fly to Sao Paulo as quickly as possible!”

Just arrived in Sweden, for the first time in1.5 months. And it's blue sky's and sunshine! Thanks Sweden, I love it! #ME9

Changing the formula to one based on improving energy efficiency and then erecting 495 lights rather than race in the daylight seems a little backwards to me.
Ross

Mika Hakkinen won the Brazilian Grand Prix 15 years ago today despite being delayed by a gearbox glitch early in the race.

Michael Schumacher took second ahead of Heinz-Harald Frentzen – the latter finishing a lap down and running out of fuel on the final lap.

144 comments on “Double points finale could be scrapped – Todt”