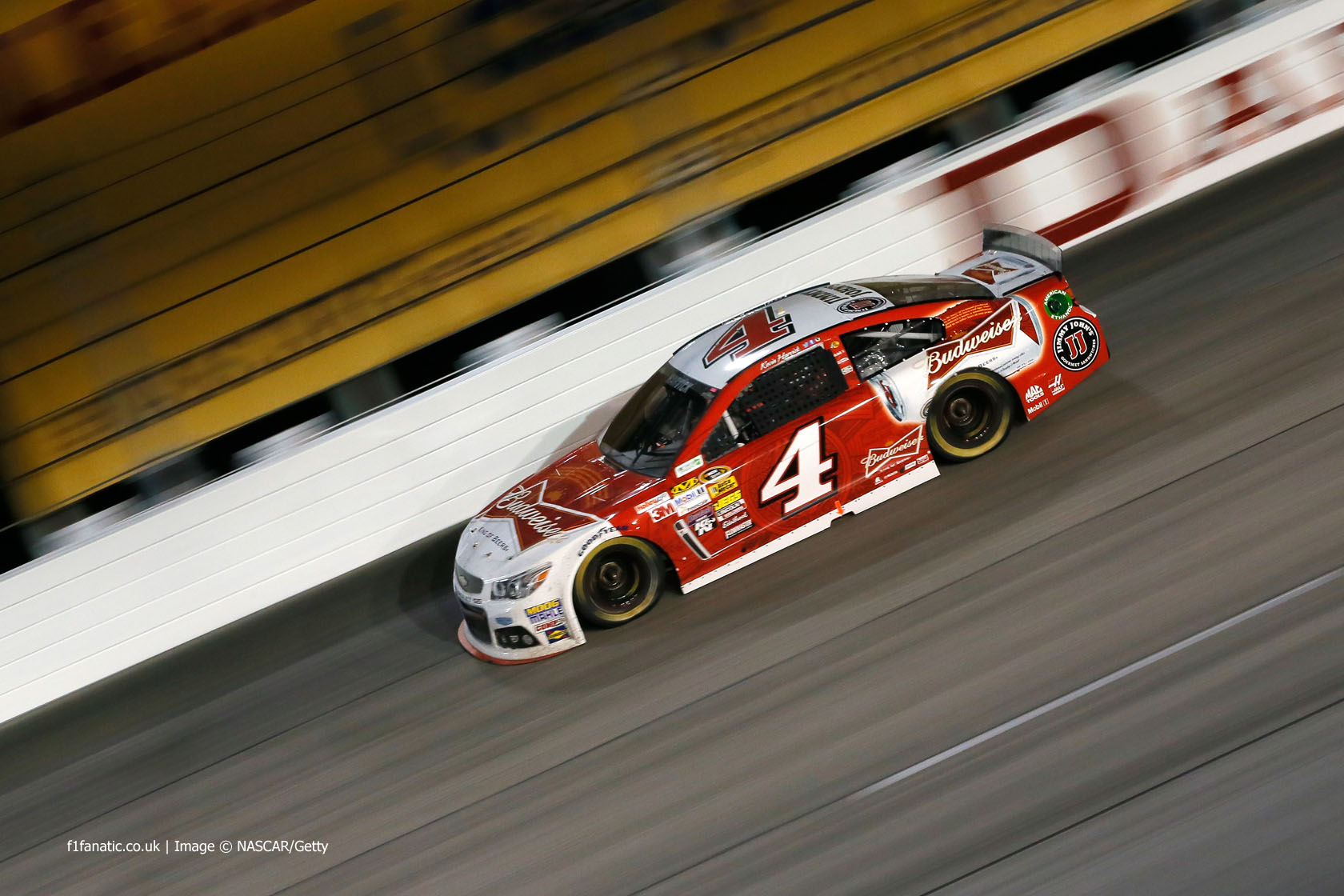 Gene Haas admitted his Formula One team may not appear in the sport until 2016.

The NASCAR team founder was granted an entry to F1 by the FIA last week. However speaking at a press conference he said his new team, which will be called Haas Formula, may not enter for another year. “Hopefully I would say within four weeks or so I would say we should have an idea which year we are going to pursue,” said Haas.

“I would like to do 2015 simply because I think the first year is going to be a difficult year no matter what happens. It’s a very big challenge and part of that learning curve is just simply getting to the track and sorting out the logistics of going from race to race and the sooner we learn that the sooner we will be done with that.

“I would like 2015 but depending on who we selected with our partner I don’t know if they can provide all the infrastructure and technology we would need. I think it’s one of those things we’re going to have to find out in the next few weeks.”

“The FIA has basically told us we have to elect which year we want to participate in and I think there’s a timetable sometime around June to do that,” Haas added.

“I think 2015 is too close and 2016 is too far, so that’s kind of where I see it. If we wake up in 2016 we’re just going to start delaying and strategising and we’re going to end up spending even more money because we’ll just basically be in a neutral position until maybe the middle next year.”

Haas said the team intend to rely on third party constructors for car development as far as the rules will allow them to.

“Right now we’re in the middle of next year for the 2015 series so what we need to do is we need to come up with a plan where we can basically arrive with a car – and I’ll use the word ‘customer car’ even though it’s not acceptable in Formula One – where we can arrive with a car that’s based on our partners’ technology within the rules of the FIA.

“That’s what we need to do and really what our goal is. It’s as simple as that – we’re going to have to beg, borrow or steal whatever we can to arrive at that first race so we can compete.

“It’s more important to arrive at the first race and have a car that the wheels don’t fall off of and we have a team to get that car on the track and be competitive, than it is what we bring to the track.

“That’s really what the goal is, it’s a tough decision and it’s something that we’ll have to figure out in the next few weeks. It won’t be easy, but obviously it’s real crucial. We say we’re going to be there in 2015, it’s going to be a crunch, but that’s the decision we make that what we’ll do.”