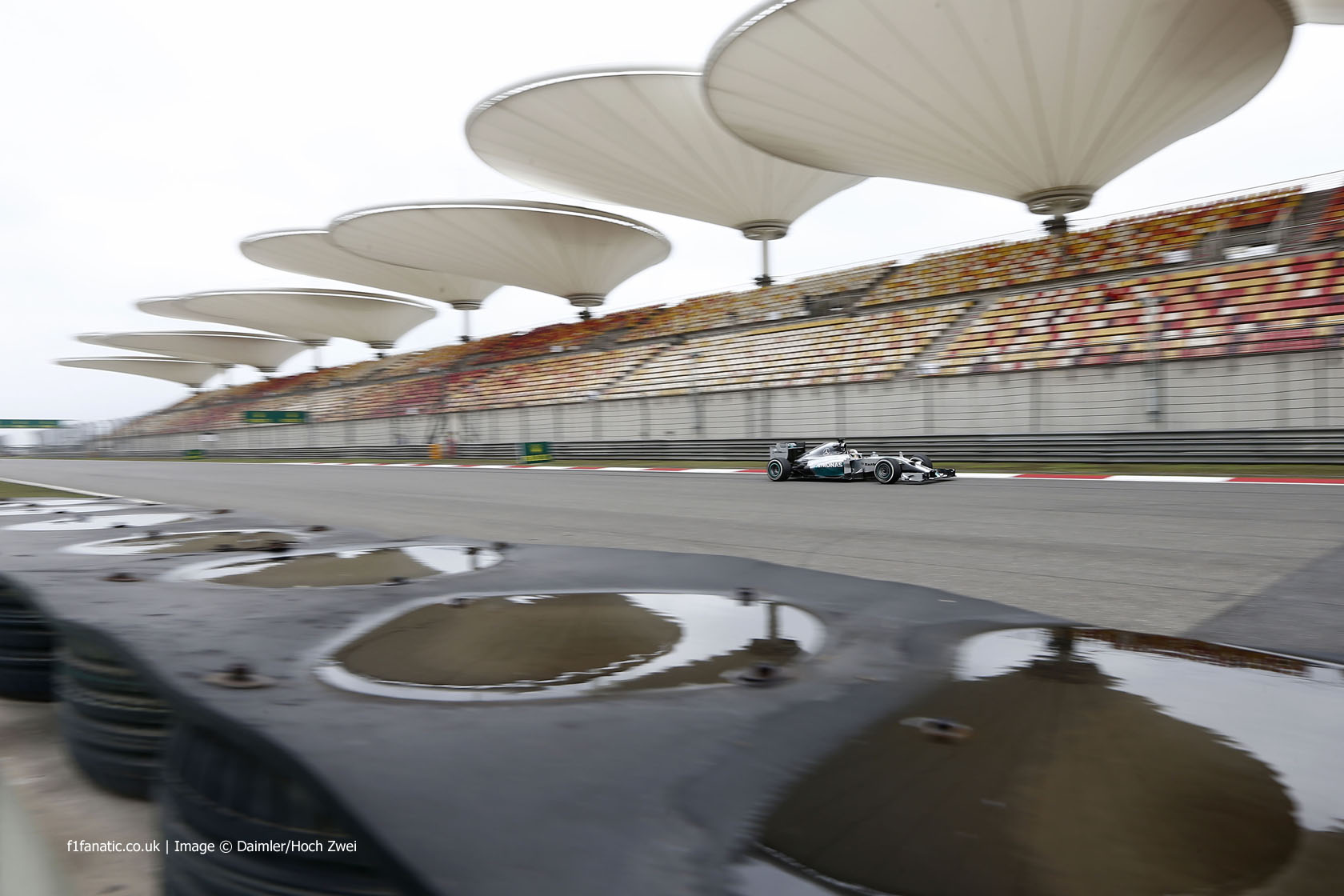 *Five-place grid penalty for colliding with Esteban Gutierrez, granted dispensation to start the race after failing to set a time.