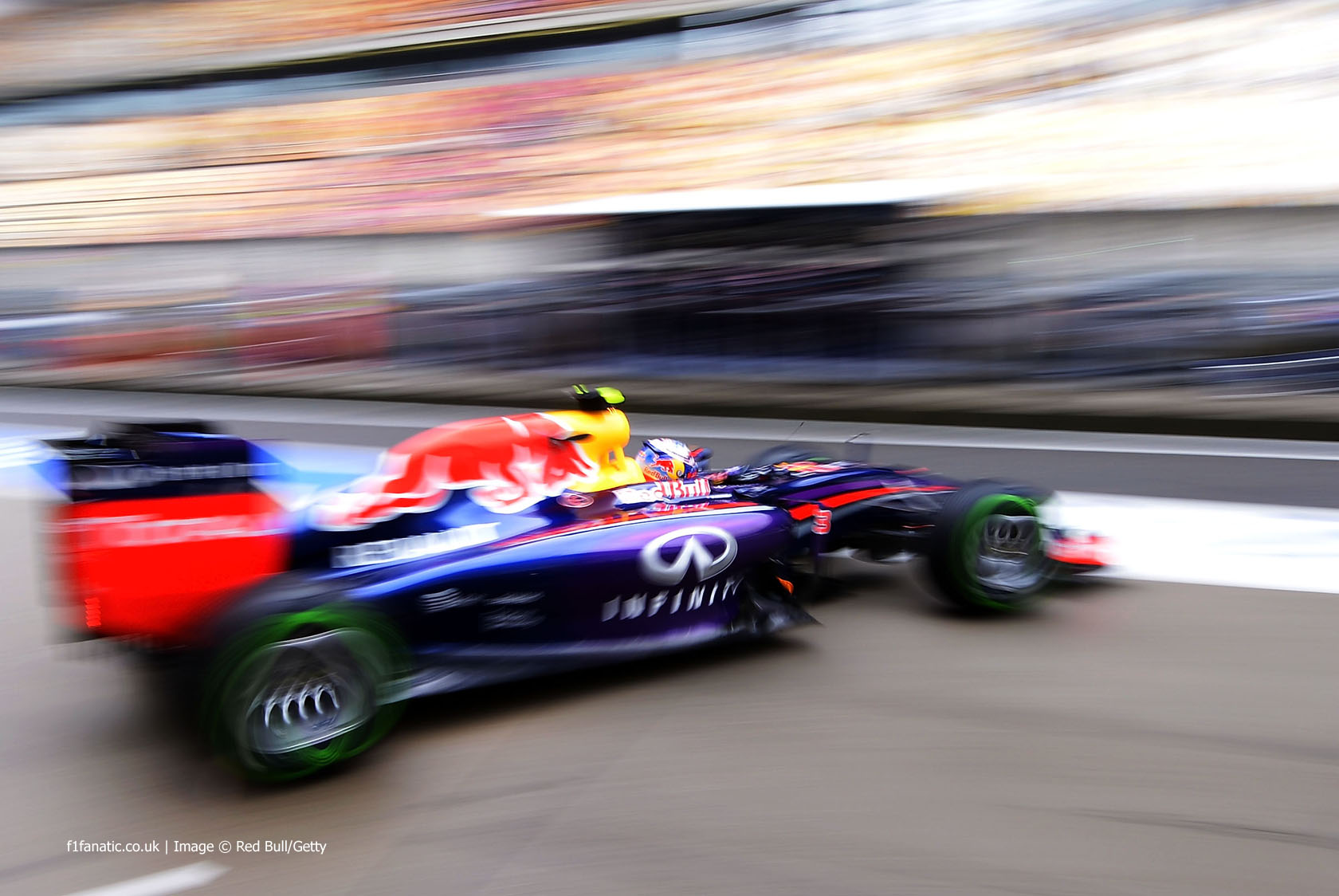 A Mercedes car was not fastest at the end of the final practice session for the Chinese Grand Prix – as neither of their drivers set a time.

Damp conditions at the Shanghai International Circuit led Lewis Hamilton and Nico Rosberg to stay in their garages for most of the final hour of running, neither driving choosing to set a lap.

Fernando Alonso and Kevin Magnussen also preferred to save as much life in their limited supply of intermediate tyres ahead of a qualifying session which is also expected to be wet.

Daniel Ricciardo headed the times but completed just five laps, which was typical of most of his rivals.

One of few drivers to break into double figures was Pastor Maldonado. He hit trouble for the third session in a row but this time the problems were down to his car – he was instructed to stop with an unspecified problem during the session.

Sebastian Vettel also had some problems with his car, which developed a KERS glitch towards the end of the session.

Felipe Massa was second-fastest for Williams ahead of Romain Grosjean’s Lotus.

6 comments on “Ricciardo quickest as Mercedes sit out wet session”