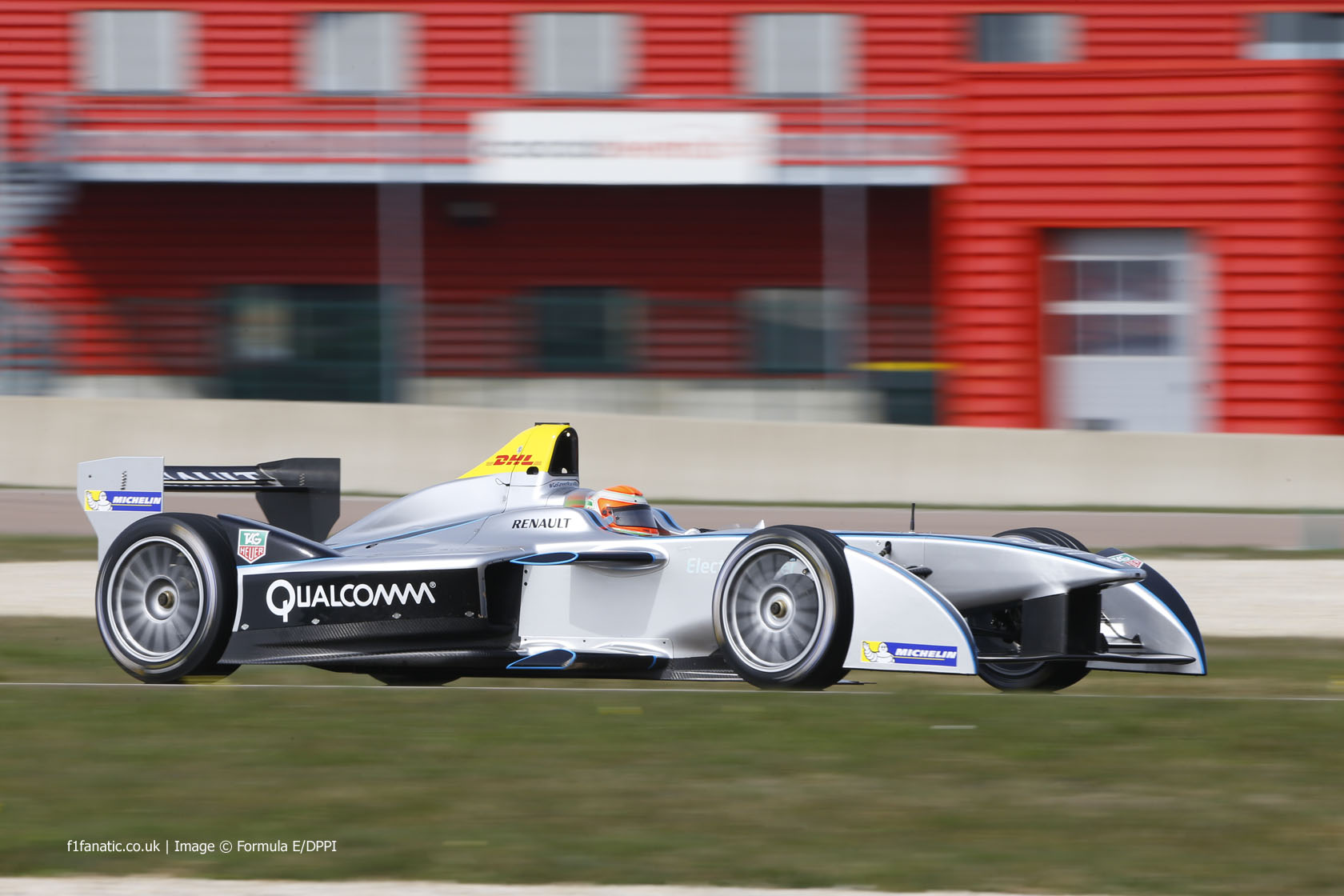 Four-times world champion Alain Prost says the FIA’s new Formula E series for electric cars needs to differentiate itself from Formula One to attract an audience.

Prost believes the decision to host its ten races in cities, rather than at racing tracks, will allow it to attract more spectators.

“We need to do something different,” Prost told the Formula E website.

“F1 and the other disciplines race on the normal race tracks, you cannot attract the same kind of people and I think that was the best way to be in the centre of the cities where the electrical cars normally are.”

Prost, who ran his own F1 team between 1997 and 2001, is joint team principal of the Formula E squad E.dams, which is run by GP2 and Formula Renault 3.5 outfit DAMS.

More manufacturers will eventually join in the series, he added: “The constructors are waiting for the final regulations, but if everything is correct it’s going to become a good platform for constructors.”

Prost had his first sight of a Formula E car running at the Circuit Issoire in France.