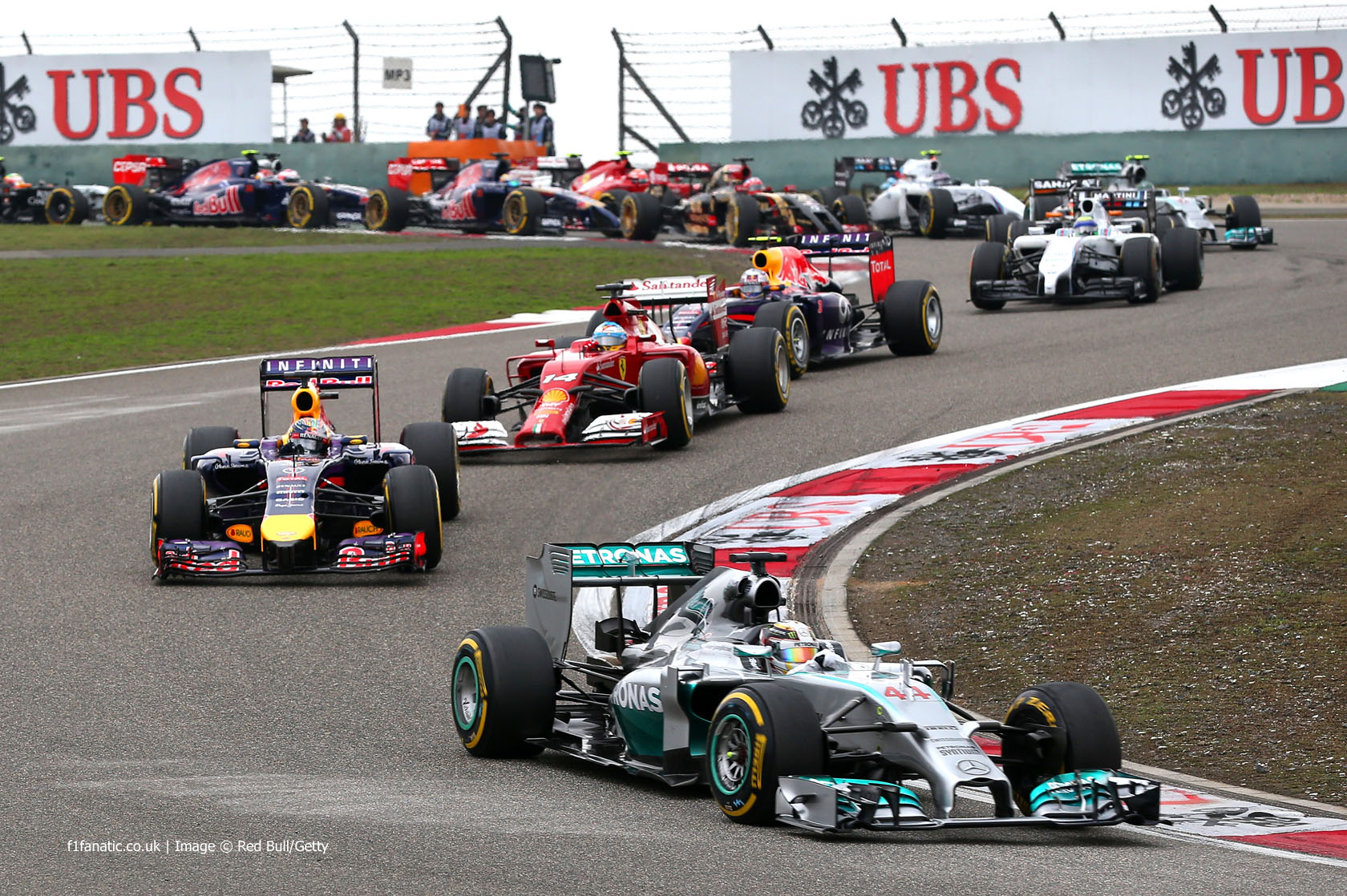 In the round-up: Mercedes executive director Toto Wolff says the FIA’s plan for a cost cap failed because the complexity of some teams would have made it impossible to enforce.

“We realised some of the other big teams could not follow that path (of a cost cap). Ferrari are a good example as they have everything – the road car business and F1 – in one entity, and it’s difficult for them to have everything screened.”

“The judge Ecclestone will be up against does not take any prisoners; or rather, he does. Peter Noll convicted the former German banker Gerhard Gribkowsky, a central figure in the Munich hearing, and sent him down for eight-and-a-half years in 2012. In his concluding statement, Noll said: ‘In this process we assume the driving force was Mr Ecclestone.'”

“The prosecutors have also been buoyed by a significant recent victory. This year they successfully brought a case for tax fraud against Uli Hoeness, the former Bayern Munich president. Evidently, no fish is too big to fry. Furthermore, the 256-page indictment, which paints Ecclestone as a man desperate to retain control at all costs, is incredibly thorough. They have spent nearly two years since Gribkowsky’s conviction preparing the case.”

“The indictment acknowledges that when the banks were suing Mr Ecclestone ‘Gribkowsky endeavoured to create pressure in connection with the FOA Litigation against Bambino and the Accused by repeatedly insinuating to the Accused and Bambino at the beginning of 2005 that the Accused himself and not Slavica, his wife at that time, was the so-called settlor of the Bambino Trust and was therefore effectively in charge of the trust which – if this were true – would have had negative implications for the Accused and also for the Bambino Trust in view of the tax audits underway at that time. The insinuations made by Dr. Gribkowsky constituted a nuisance for the Accused since the tax investigations could take longer in the face of such information.'”

“We’ve struggled [in China] throughout the years, so to deliver the level of performance we’ve done, and we’ve been fundamentally finishing in the top six in all four races, at four completely different circuits, is encouraging.”

Activity behind the calm (Ferrari)

“President Luca di Montezemolo has been very clear in his words to Mattiacci and his staff, recognising the need to ‘step up a gear in the work of the Gestione Sportiva.'”

“With so many different systems on the cars now requiring cooling, this is a real packaging benefit for Mercedes, and one which will be difficult for other teams to copy.”

“Projects that will put Formula One technology into buses and diggers and develop the next generation of engines are to receive money from a joint £1bn Government-industry fund.”

Beats a set of keys, I suppose. pic.twitter.com/5ujGkEOQmb

Double points is to F1 what ‘fanboost’ is to Formula E:

Did they get rid of that ridiculous “vote to win” mechanic yet?

Seriously this isn’t motorsports, this is just some stupid social media experiment.
Chris

Silvio Moser was born on this day in 1941. The Swiss driver competed in occasional races in the late sixties and early seventies, picking up points on two occasions but more often failing to qualify his outdated machinery.

Sadly Moser was killed following a heavy crash in the 1974 Monza 1000km, three years after making his last grand prix start at the track in an uncompetitive Bellasi chassis.

59 comments on “Cost cap impossible for some teams – Wolff”