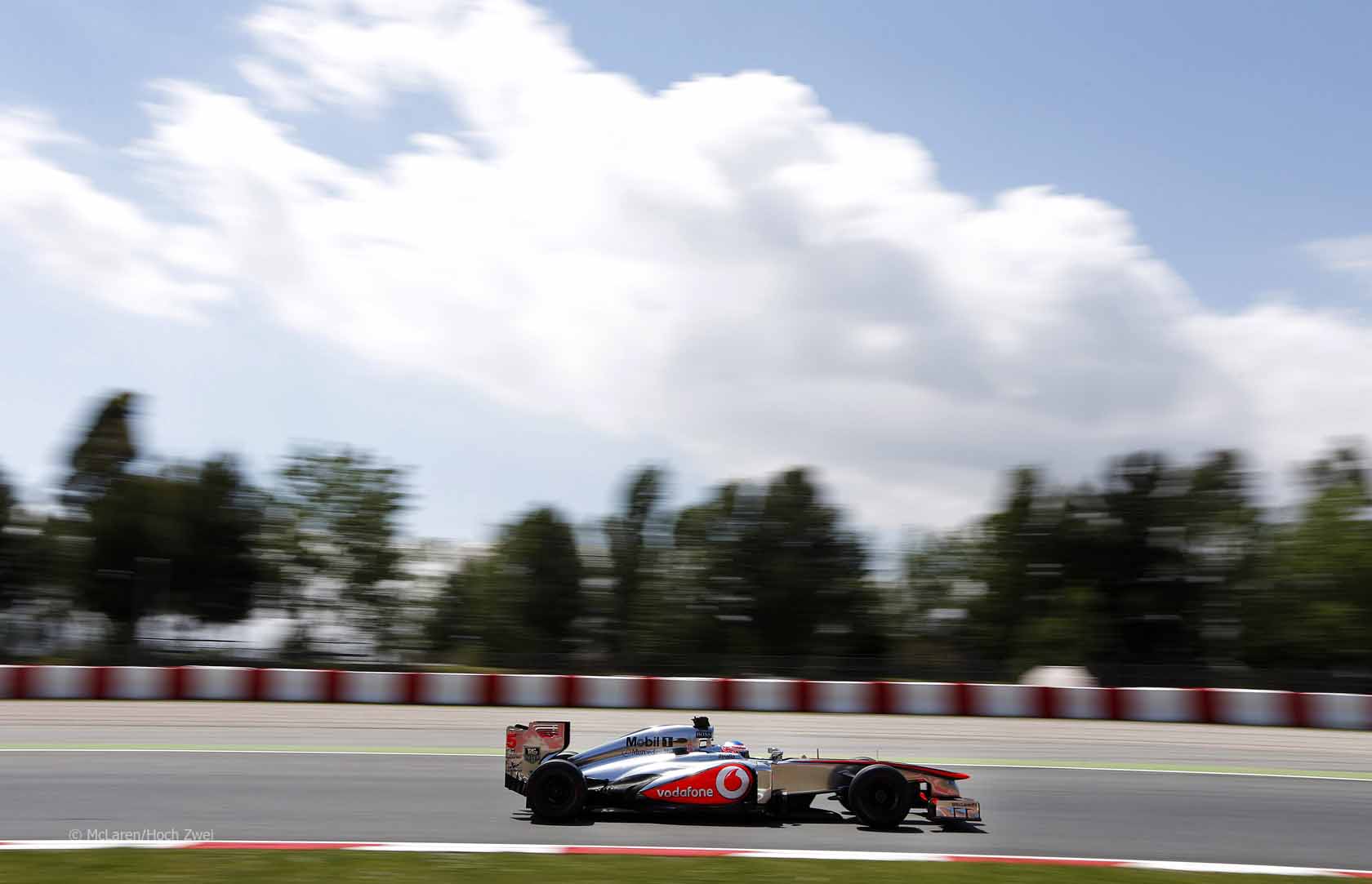 Of the four qualifying sessions held so far this year the only time the cars didn’t do out on a wet track was when they were racing in a desert.

But F1’s run of rain-hit Saturdays should not continue this weekend as the Circuit de Catalunya is forecast to be bathed in sunshine for the three days of the Spanish Grand Prix.

That’s good news for the teams, most of which will be hoping to spend the Friday and Saturday practice sessions evaluating their latest upgrades.

Temperatures should be just creeping above 20C when the cars hit the track at 10am on Friday morning. By the second session the air temperature will have risen a few degrees but the track should be considerably warmer.

The warmest temperatures of the weekend are expect on Saturday, reaching around 25C. Temperatures on Sunday will be more like they were on Friday.

A slightly stiffer south-easterly wind on race day will also give drivers a bit more to contend with on the Circuit de Catalunya’s typical trouble spots such as the high-speed Campsa right-hander.

9 comments on “Dry weekend ahead in Barcelona”