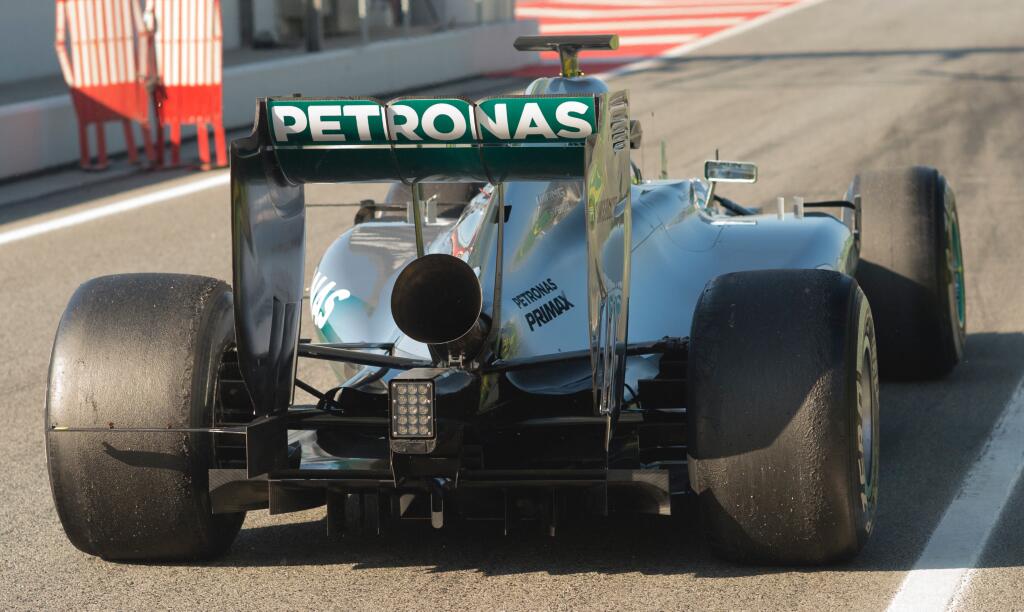 Nico Rosberg says the new exhaust tried by Mercedes which was intended to amplify the volume of the V6 turbo engines “didn’t work”.

Mercedes ran a wider exhaust on their car during today’s test at the Circuit de Catalunya in an attempt to address criticism that the new engines are too quiet.

“We tried the new exhaust today, just as a team we want to do good for the sport,” he said in a video posted on Twitter.

“Unfortunately, though, it wasn’t a great solution, it just didn’t work, it didn’t make it much louder.

“So we’ll just have to try for another solution, we’ll try pushing.”

Rosberg covered 102 laps of the track and ended the day with the second-fastest time.