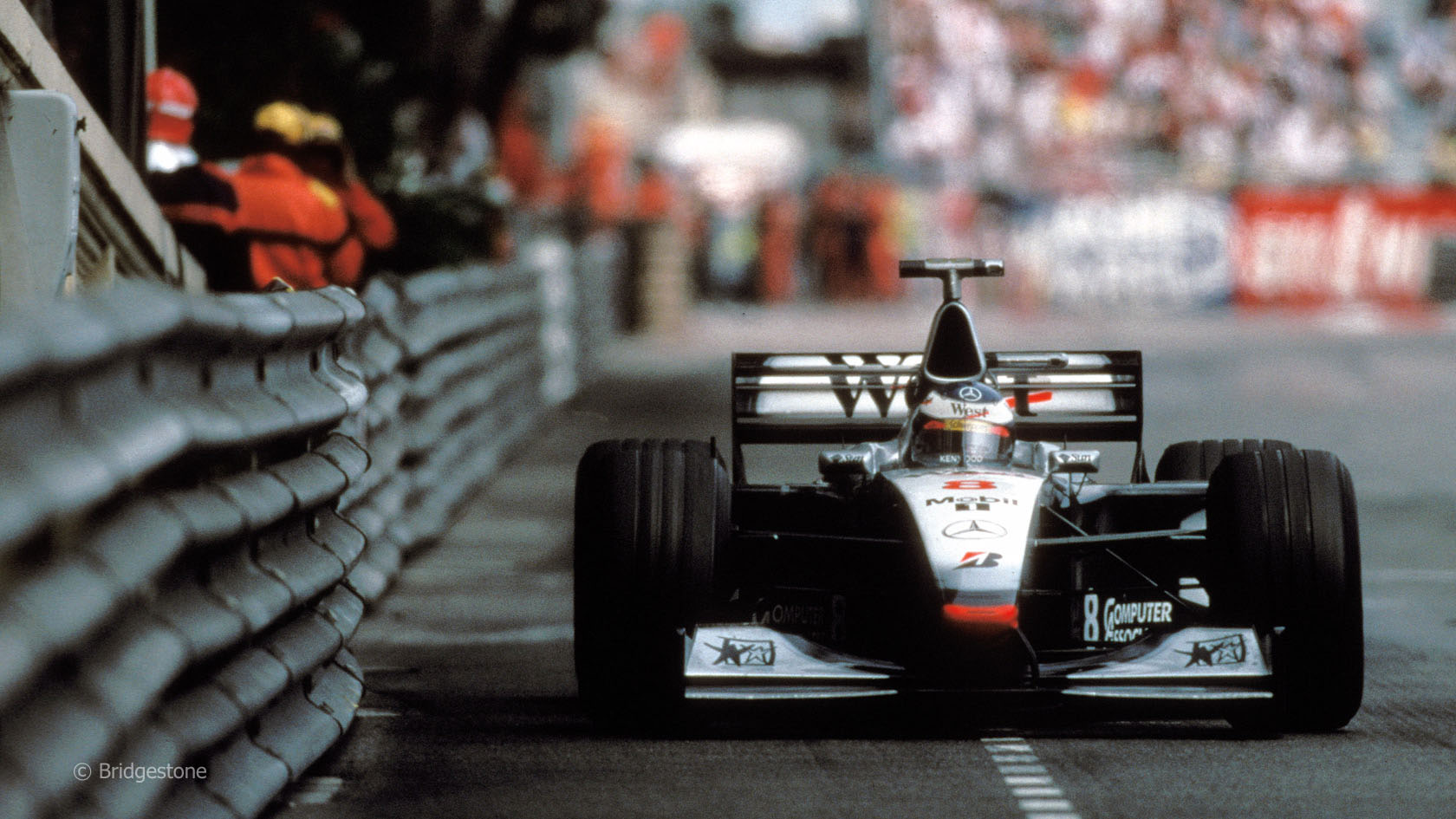 Mercedes are currently enjoying a greater margin of superiority over their F1 rivals than any team has done in almost 16 years.

They are further ahead of the chasing pack than Red Bull were during their period of supremacy in recent seasons, and have a more comfortable lead than Ferrari had in the early 2000s.

Not since McLaren made a crushing start to the 1998 season with their MP4-13 has a team shown up with a car that’s as competitive as the Mercedes W05. Mercedes had a hand in that success as well, supplying McLaren with their V10 engines.

Over the first five races of 2014 Mercedes were 0.82% quicker than their closest competitors on average, based on the lap times from all the sessions at each race weekend. That’s worth more than seven-tenths of a second over a typical 90-second lap.

To put that into perspective, it’s more than 50% higher than Red Bull’s margin of superiority at the end of last year, during the spell which saw Sebastian Vettel win nine races in a row.

Here’s how Mercedes’ advantage over the first five races of the year compares to similar averages achieved by the most dominant teams in recent F1 history (race numbers in brackets): It’s possible Mercedes are actually even further ahead than they look. Wet conditions on Saturday at Australia, Malaysia and China probably served to mask some of their advantage.

Spain was the first time this year the drivers qualified in dry conditions on a high downforce track typical of much of the rest of the calendar – and Mercedes were further ahead than ever. Their nearest rivals – Red Bull – were 1.053s slower around the Circuit de Catalunya.

So far Mercedes have done a near-flawless job of converting their performance advantage into points. None of their rivals have managed to finish a race in front of a Mercedes so far.

They have won five out of five races and four of those were one-twos – only Lewis Hamilton’s engine failure in Australia prevented them from achieving a clean sweep. Compare that to McLaren’s form in 1998:

Another one-two for Mercedes in Monaco would make them the first team to do win five-in-a-row since Ferrari in 2002. Mercedes have also led every lap of the first five races of the year, something which last happened in 1992.

History gives some encouragement to Mercedes’ rivals as Ferrari were able to catch up with McLaren in terms of performance and both championship battles went down to the final race.

However even if they do get on terms with Mercedes’ pace soon they will find it much harder to catch them in the championship than it was 16 years ago, as points finishes are worth much more than they used to be. Third place, for example, is worth 50% more relative to a win than it used to be (60% instead of 40%). Though of course we do have the super bonus double points season finale bonanza this year.

But if the prospect of a threat to Mercedes coming from outside the team seems remote, we have at least enjoyed some close races between Hamilton and Rosberg in Bahrain and Spain. That’s more than can be said for many of the other occasions in recent history when one team has found itself with a massive performance advantage.