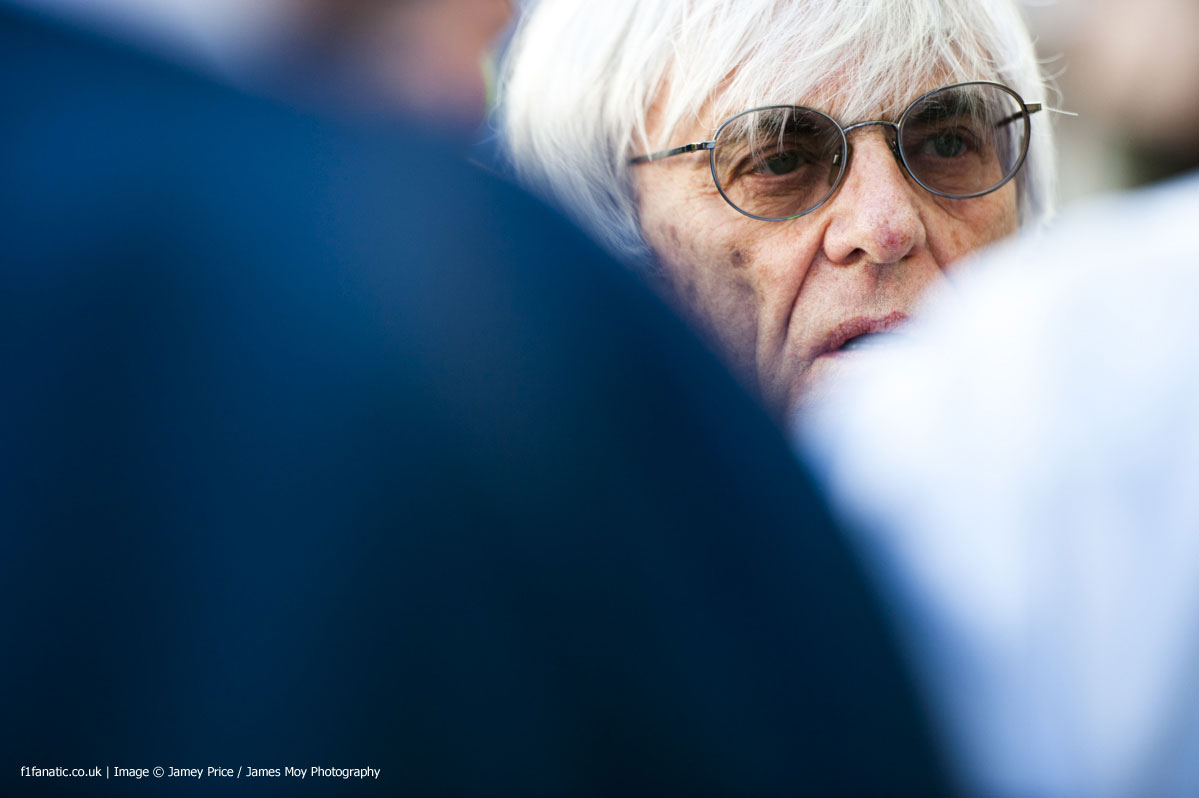 The £26m bribe Bernie Ecclestone is alleged to have paid Gerhard Gribkowsky amounts to a small fraction of his available funds, according to the latest valuation of his total worth.

The Sunday Times Rich List 2014 ranks Ecclestone in joint 29th place among the richest Britons. His estimated wealth of £3bn has increased by £500m compared to last year, and leaves him by far the richest person who made their money in motor racing.

But Ecclestone’s earnings have never been under greater scrutiny – and not just in a courtroom in Munich. Last month he was reported to have paid as little as £10m in tax on profits of £1.2bn.

Ecclestone also contributed, indirectly or otherwise, to the fortunes of the next two richest motor racing figures on the list: his ex-wife Slavica, whose £740m wealth was largely gained from their divorce, and Paddy McNally, who ran the Allsport business including the lucrative Paddock Club and who is now valued at £510m.

Ron Dennis has moved up the list, his total estimated worth almost doubled to £260m on account of his plans to spend £250m to increase his stake in McLaren from 25% to 50%.

The wealthiest active driver to feature in the annual report is Lewis Hamilton, whose income from his Mercedes contract has increased his total wealth to £68m.

Meanwhile Grahame Chilton, father of Marussia driver Max Chilton, is assessed to have a total wealth aproximate to that of eighties F1 driver Johnny Dumfries, who is also the Marquess of Bute.