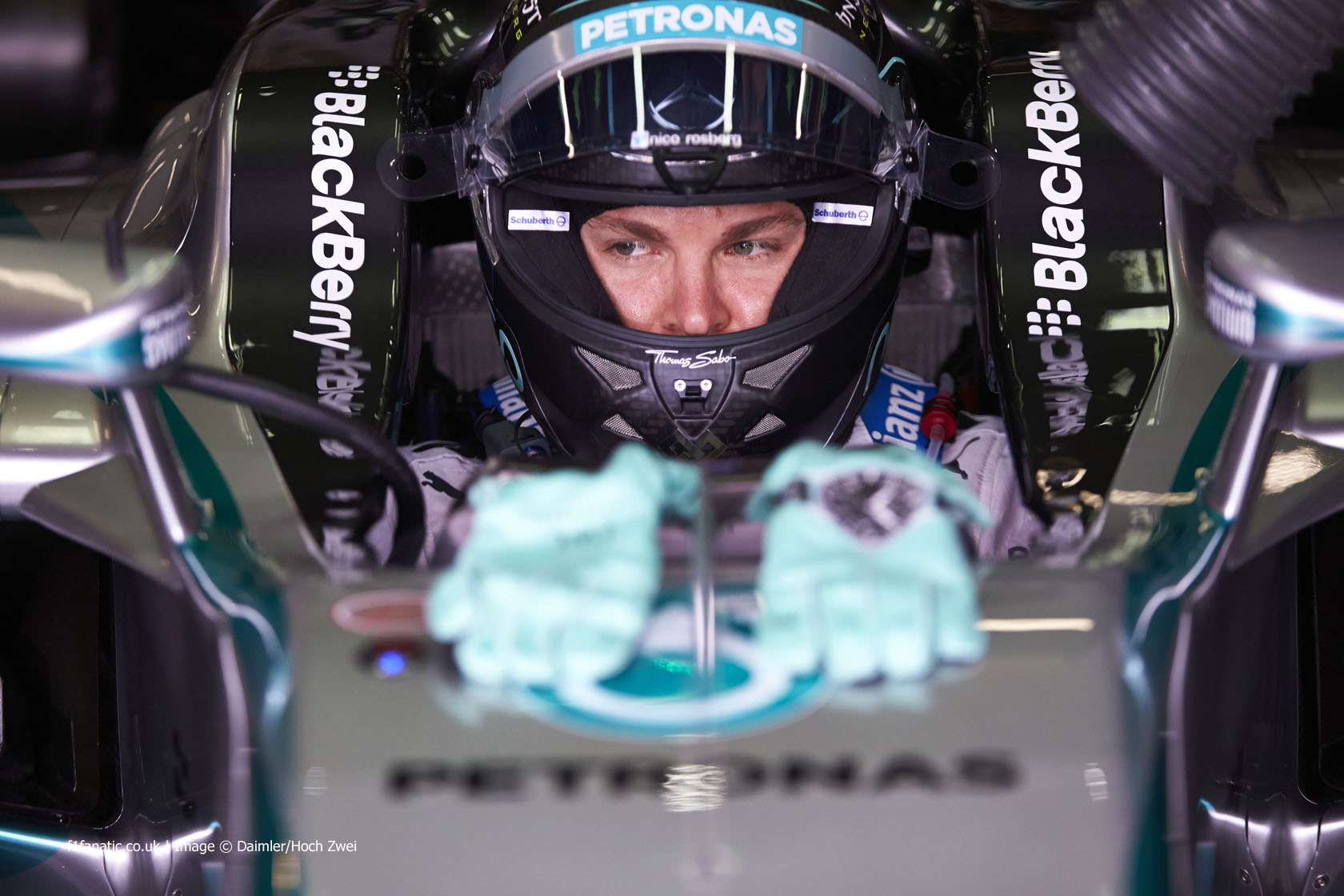 Nico Rosberg is being investigated by the stewards over his error at Mirabeau during his final qualifying lap for the Monaco Grand Prix.

Rosberg went into the escape road after appearing to lose control of his car at the corner.

That brought out yellow flags, forcing the drivers behind him to slow down. That included his team mate Lewis Hamilton whose previous time had been less than six hundredths of a second slower than Rosberg’s.