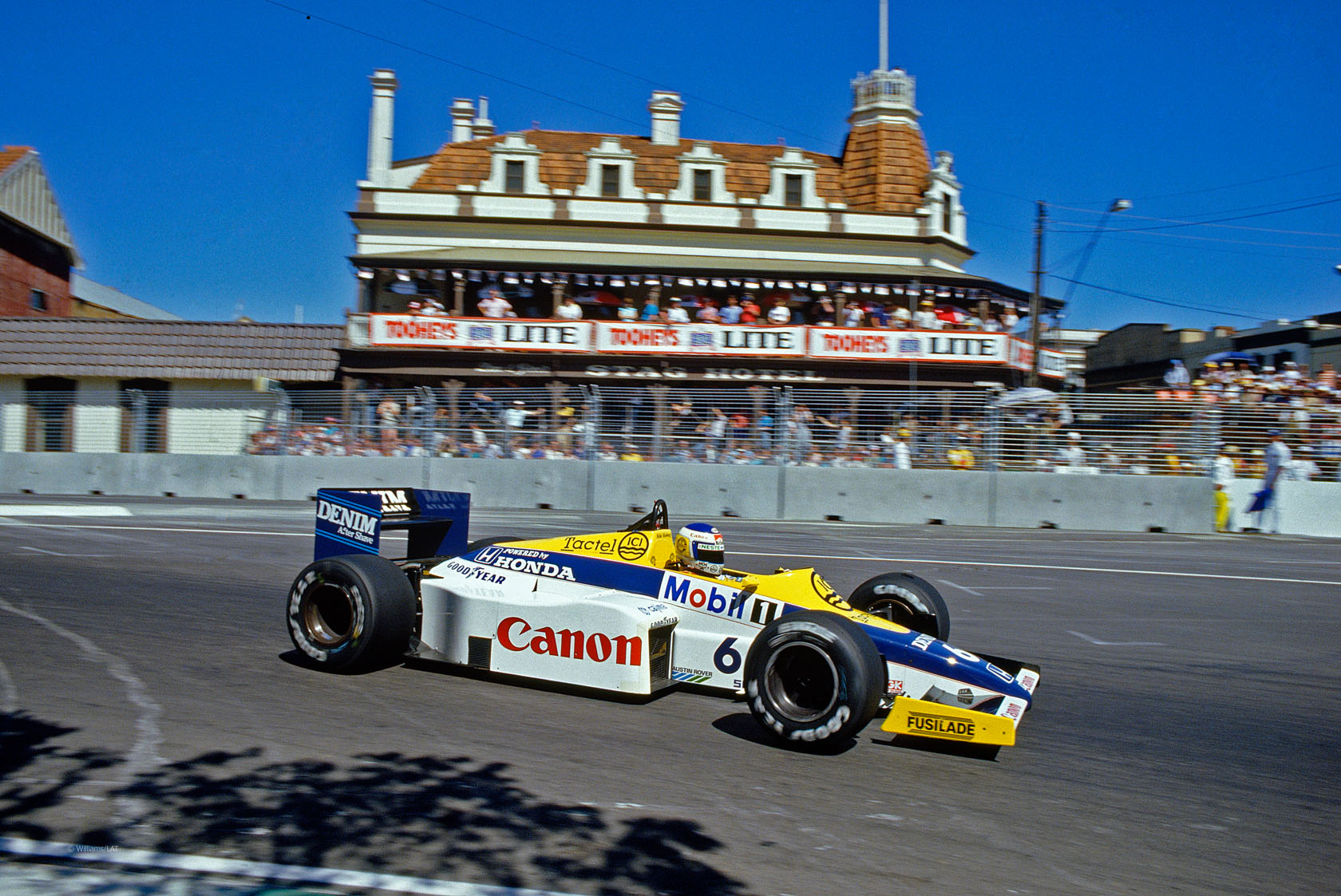 Nico Rosberg chalked up his fifth career win on the streets of his home town – and has now won as many races as his world championship-winning father Keke.

He joins Giuseppe Farina, Clay Regazzoni, John Watson and Michele Alboreto, who were all winners of five world championship races.

This is the first time Rosberg has won twice at the same venues – and what a place to do it in. The prestige of the Monaco Grand Prix makes it one of the most coveted prizes in motor racing.

Rosberg became the 14th driver to win more than once at the Principality, joining the exclusive ranks of multiple Monaco Grand Prix winners:

But he was denied a ‘grand slam’ by Kimi Raikkonen, whose late pit stop helped him set the 40th fastest lap of his career. One more will put him level with Alain Prost, and after that only Michael Schumacher has more, with 77.

With Lewis Hamilton in second place this was Mercedes’ tenth one-two, half of which have come in the last five races. The last team to score one-twos in five consecutive races were Ferrari in the 2002 Hungarian, Belgian, Italian, United States and Japanese Grands Prix.

If Mercedes keep racking up one-two they will win the constructors’ championship in Singapore with five races to spare. Ninth place for Jules Bianchi meant he scored Marussia’s first points in their 45th race since the Russian-backed team’s first race in 2012. Prior to that they started 38 point-less races as Virgin.

That leaves Caterham the only team in F1 today which has never scored a point. Like Marussia, they changed their identity in 2012 having competed in the previous two seasons as Lotus. If they fail to score a point in the next 11 races they will equal HRT’s record of most starts without a point.

Valtteri Bottas’s power unit failure meant he failed to score a point in a race for the first time this year, leaving Rosberg, Alonso and Nico Hulkenberg the only drivers who have scored at every round.

Mercedes extended their streak of leading every lap of the season so far. They are the first team to lead every lap of the first six races since McLaren in 1988, who didn’t fail to lead a lap until the start of round eight at Silverstone.

Spotted any other interesting stats and facts from the Monaco Grand Prix? Share them in the comments.