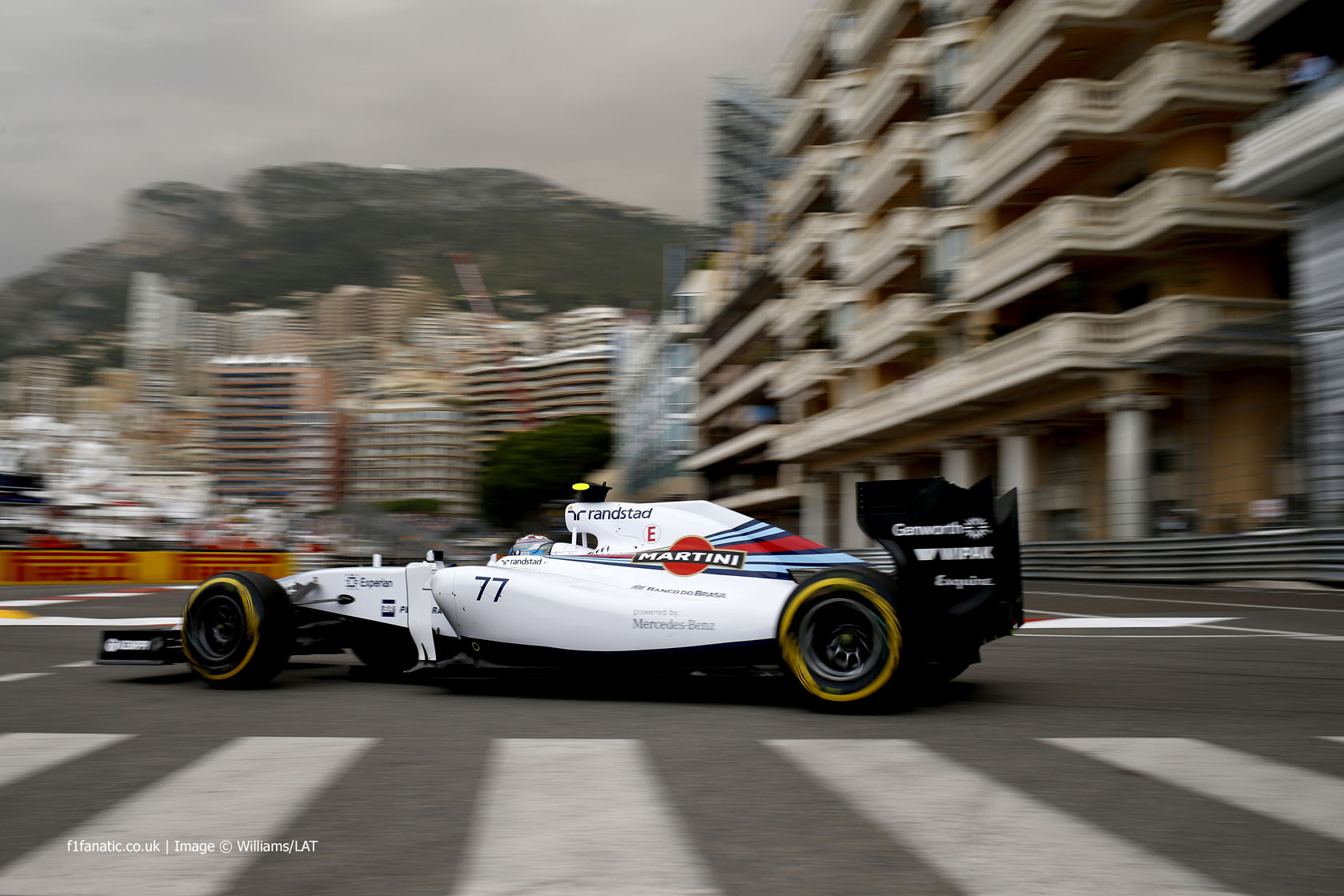 In the round-up: Former Williams technical director Patrick Head says the 2014 engines cost far too much.

“You could produce 800 horsepower for €2m a team each year and I think the teams are having to pay ten times that amount.”

Marquez meets Alonso, would like to try F1 (Crash)

“Marquez then revealed that he would like to follow in the footsteps of Valentino Rossi by trying an F1 car. ‘Someday I would like to try. I don’t know when. Not early [soon].'”

Did Hamilton send his ‘truce’ tweet and choose the perfect picture of himself and Rosberg all on his own? (Daily Mail)

Niki Lauda: “I spoke to Lewis he said he would speak to Nico. From my point of view there are no negatives.”

“Amid the row afterwards, sources suggest that Hamilton was mortified at accusations that he had effectively been accused of cheating [in Spain], for he felt it was just part of an increasingly tough on-track battle where a driver is allowed to do all it takes to win.”

This weekend’s Caption Competition proved one of the toughest to pick a winner for as there were loads of great captions. NJB, F1alex, Magnificent Geoffrey, Bruno, Tyler, Electrolite and Schooner all wrote really good captions.

But there can only be one winner and this week it’s Tasimana: Happy birthday to Martin Brundle who is 55 today!