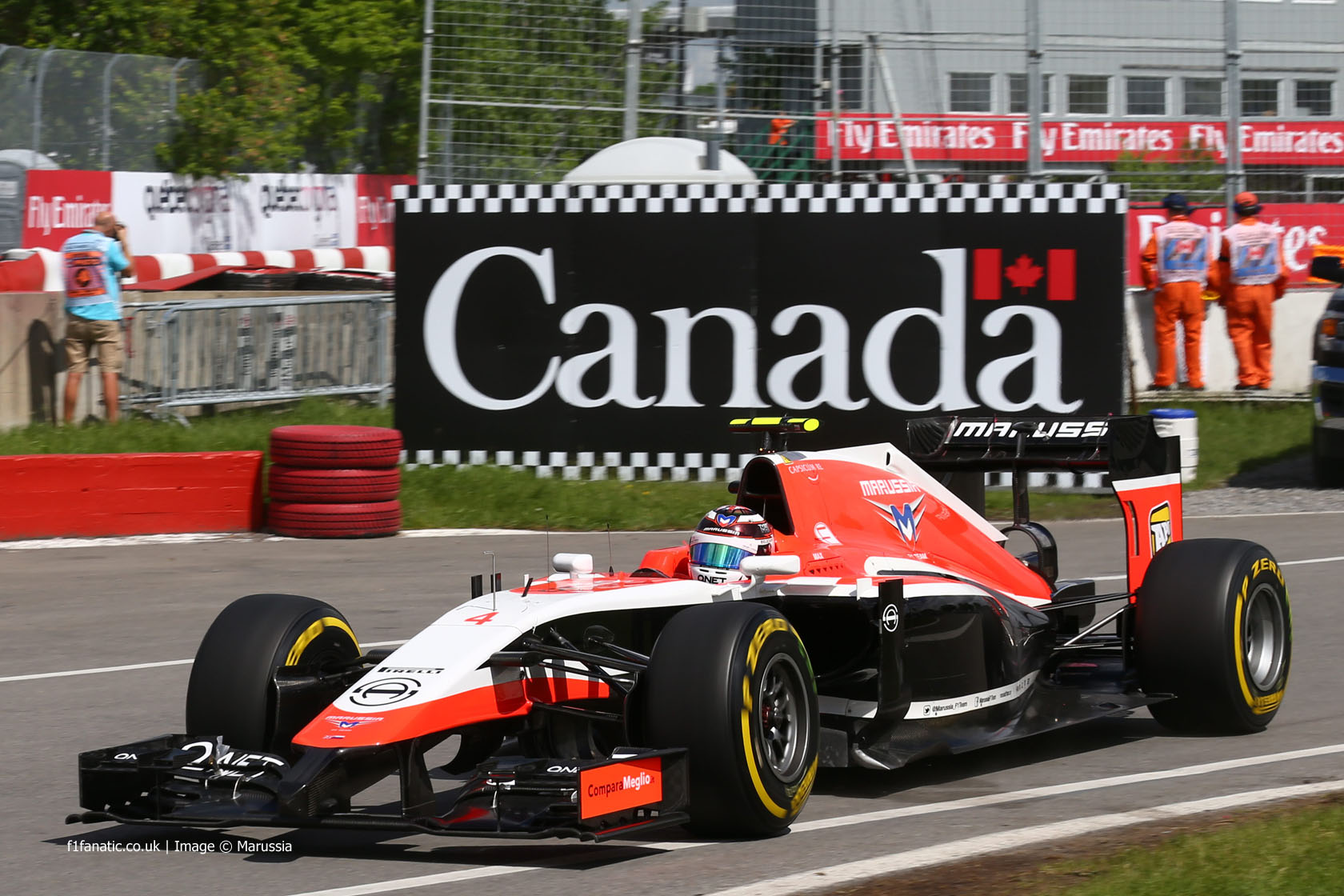 The Canadian Grand Prix will remain at the Circuit Gilles Villeneuve for a further ten years.

The Montreal circuit has held Canada’s round of the world championship since 1978. It has only failed to appear on the calendar twice since then, in 1987 and 2009.

Following its last absence from the calendar the Canadian government stepped into to help secure a five-year contract. The new deal will see it remain on the schedule until at least 2024.

“It’s great because Montreal is one of the best races in the year, for all of us,” said Nico Rosberg after taking pole position for this year’s race.

“It’s a great track, the fans are fantastic, so enthusiastic so I’m very happy and I’m sure everybody is, that we’re going to be coming here a lot more often in the future.”

Lewis Hamilton, who scored his first F1 victory at the circuit in 2007 and has won the race three times, said, “it’s one of the best races of the year”.

“But mostly the fans here are just, again, some of the best that we get to see,” he added. “They really make the atmosphere and the city is incredible, great food, we enjoy coming here so I’m grateful that that’s been done so hopefully we get to race here many more times.”