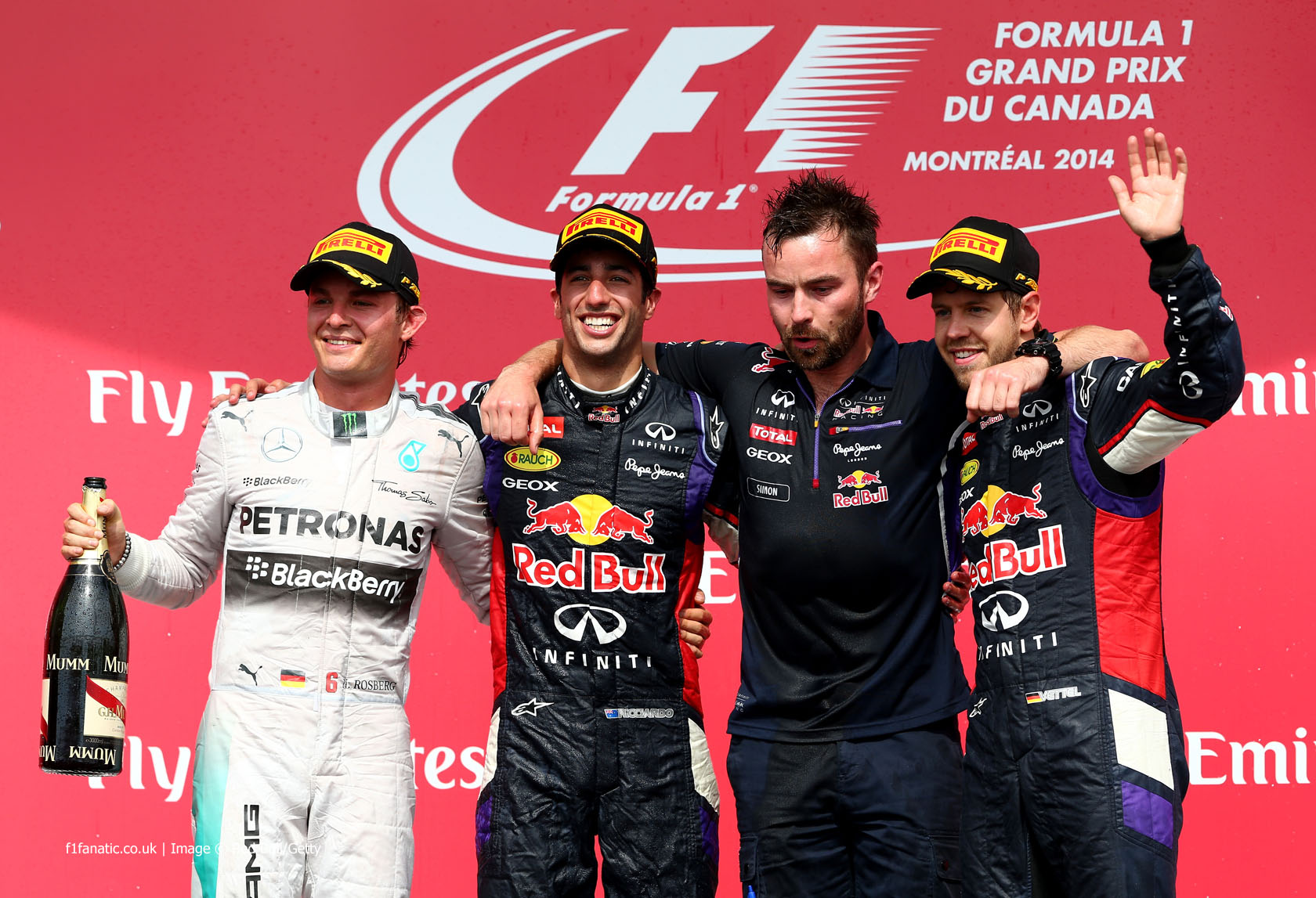 A surprise winner in Canada meant it was a very low-scoring round of the Predictions Championship.

However neither of them were among the top scorers. The highest score this week was a mere 19 points, and only one player claimed it: @Keirdre.

The pole position time tie-breaker was used to sort out a six-way tie for second, which was claimed by @JamieFranklinF1 with Gordon (@Gfreeman) in third. Here’s what they won:

@Djqz remains in the lead of the points standings despite scoring just four this weekend.