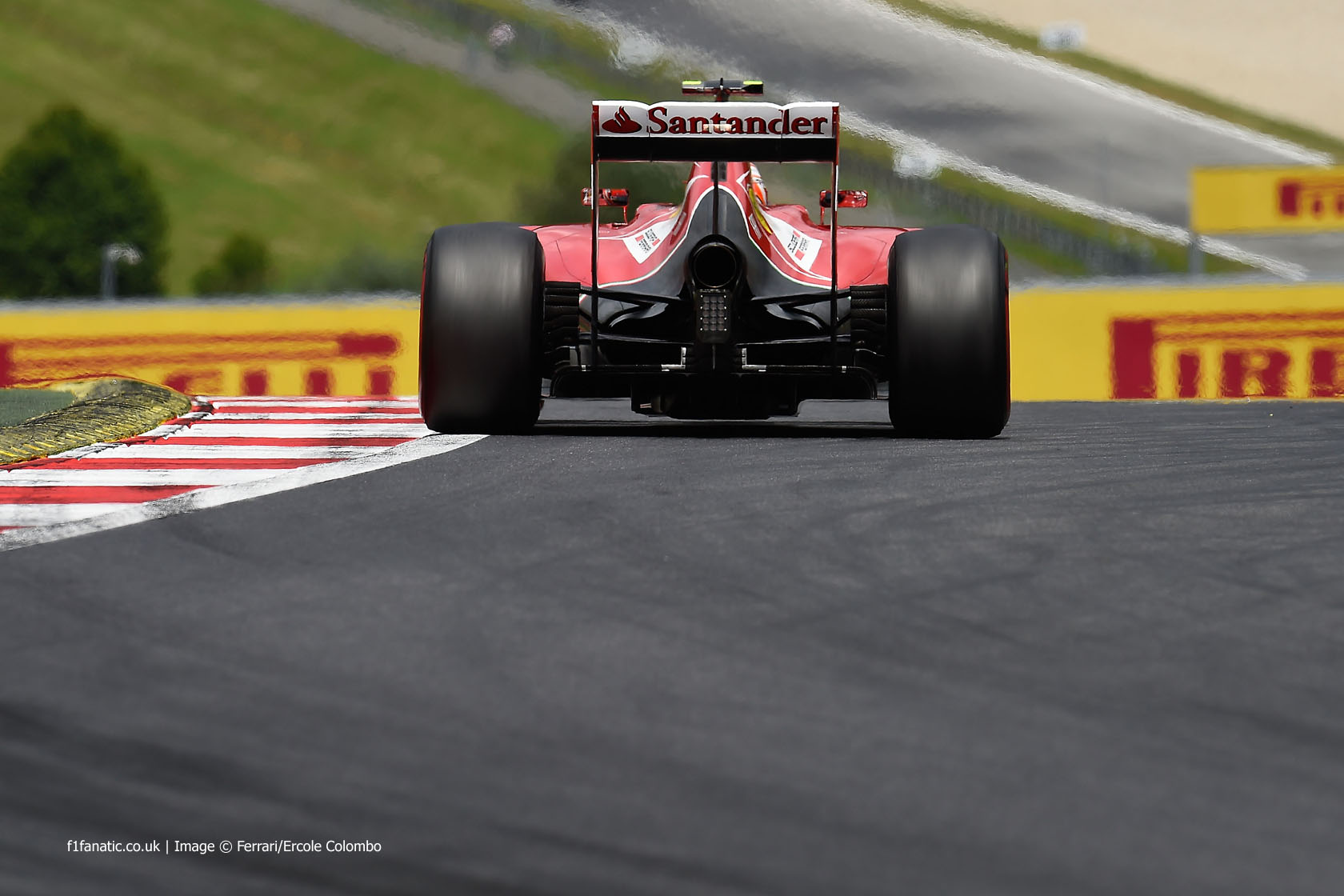 Ferrari has confirmed a sponsorship deal with Haas Automation, the American company whose entry into Formula One was accepted by the FIA earlier this year.

The company’s logo will appear on Ferrari’s cars from tomorrow as part of a sponsorship deal which will run until the end of next season. The Haas Formula team is due to enter F1 in 2016.

Ferrari team principal Marco Mattiacci said: “this agreement strengthens our existing links in the USA, an important market not only for our company, but also for Scuderia Ferrari, as it is one where the team already benefits from several important partnerships”.

“Over the past few months, we have been exploring a number of potential areas of collaboration and this agreement is the first step. It will enable Haas Automation to reinforce its already strong brand awareness around the world, thanks to the global reach of Formula One.”

Mattiacci indicated the two companies may collaborate when Haas makes its entry into F1 in two years’ time.

“In parallel, but as a separate project, Haas is committed to entering Formula One with its own team, a testimony to the growing appeal of our sport in the USA and on this front, technical discussions are ongoing between us,” he said.