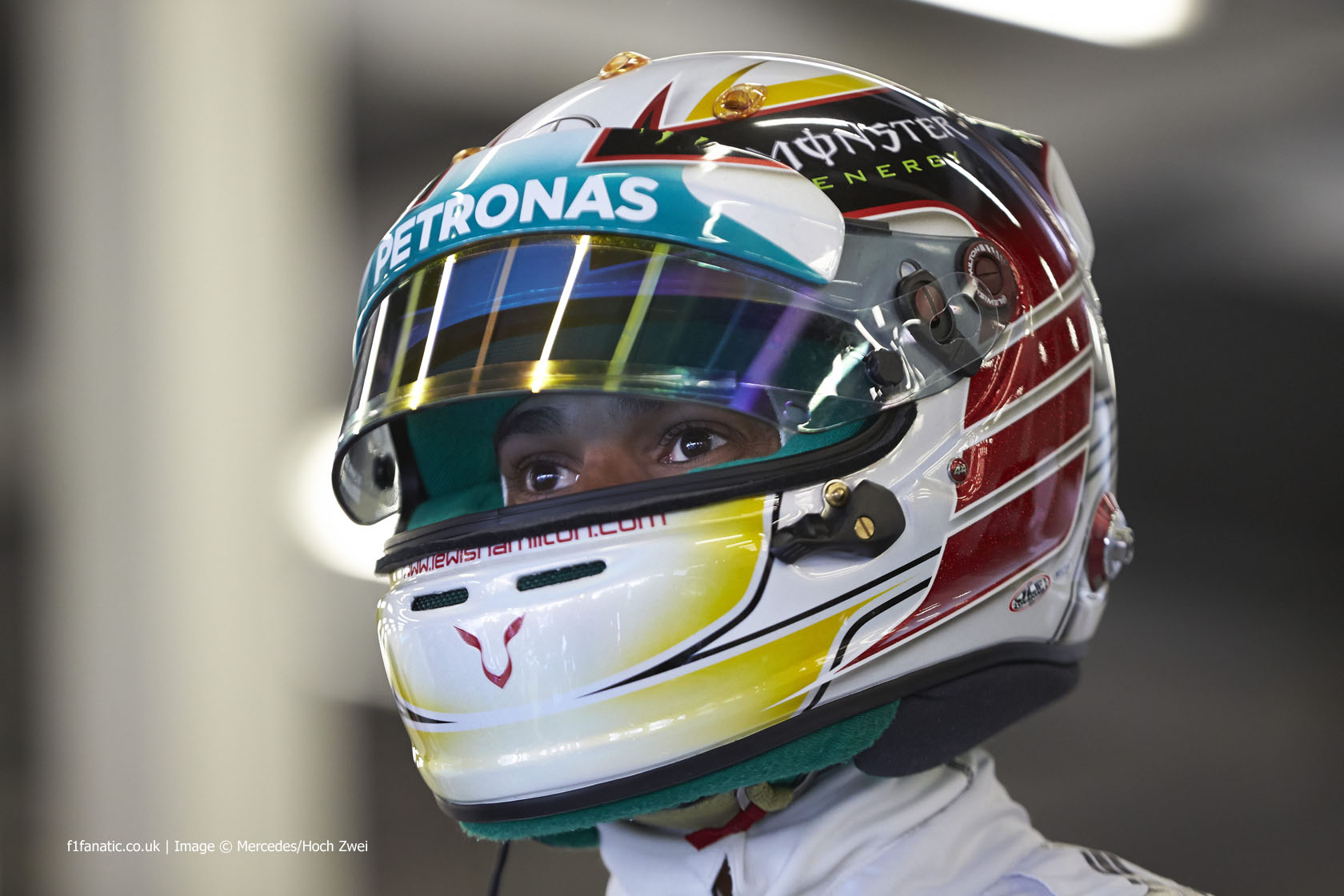 Lewis Hamilton admitted it was his mistake to back out of his final flying lap during qualifying.

Hamilton had gone fastest with his first run but abandoned his final effort. Nico Rosberg did complete his lap and out-qualified Hamilton by three-and-a-half seconds.

“I made a mistake today and pulled out of the lap when I should have kept going,” said Hamilton.

“It was a tough qualifying with the changing conditions and we got through most of it really well, until the most important part. It was my decision, a bad call, and that decided my qualifying.”

Hamilton will start the race sixth on the grid while Rosberg is on pole position.

“I’m so sorry to have disappointed the fans here today as their support has been fantastic,” said Hamilton. “I’ll do what I can to have a great race for them tomorrow.”

“I need to have a start like I had in Austria two weeks ago and then do my best to get back to the front. You never know what might happen.”

73 comments on “My mistake to abandon qualifying lap – Hamilton”