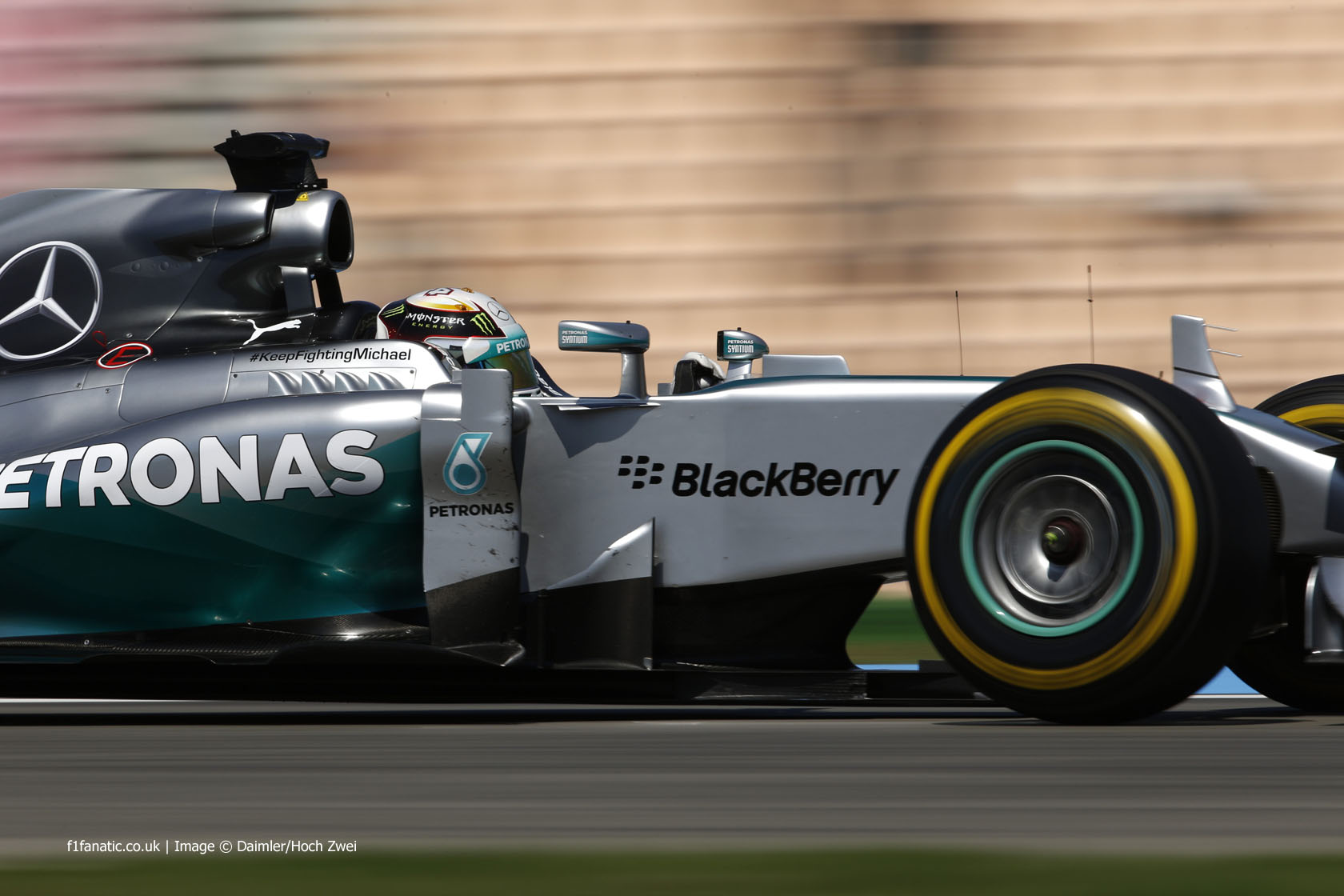 Mercedes and brake manufacturer Brembo have said they are still unsure what caused Lewis Hamilton’s brake disc failure during qualifying for the German Grand Prix.

The failure caused Hamilton to crash at the Sachskurve during Q1, eventually leading him to start from 20th on the grid.

Mercedes and Brembo say they are still working to trace the cause of the fault.

“There is currently no clear evidence of a single cause of failure and our continuing rigorous analysis will take into account multiple factors which could have contributed to the incident,” they said in a statement.

“The results of this technical analysis will be communicated as soon as they are available.”

“Formula One is a domain of advanced development where technologies are pushed to their limits and in which strong partnerships are crucially important,” it added. “Brembo and Mercedes AMG Petronas F1 Team remain committed to a close working relationship in the future.”

31 comments on “Cause of Hamilton’s brake failure ‘still unclear’”