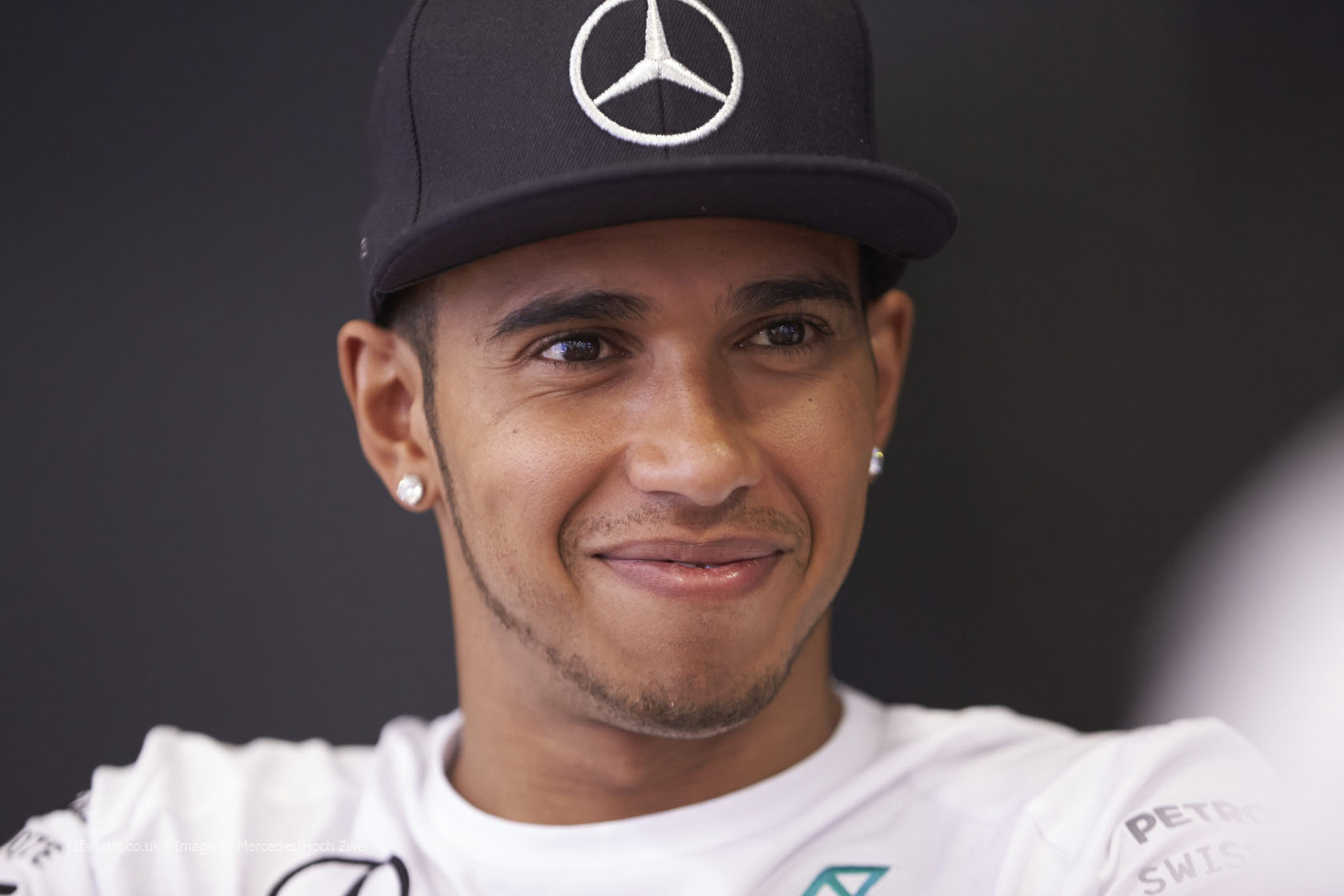 Lewis Hamilton completed a successful Friday by ending the second practice session fastest as he had the first.

The Mercedes driver was over two-tenths of a second faster than team mate Nico Rosberg when the pair ran on the quicker soft tyres, and he enjoyed a similar margin on the medium compounds.

During the long runs at the end of the session Rosberg had to be told to use a lower gear in the first corner to guard against “engine damage”.

Drivers discovered the soft tyres were over one-and-a-half seconds quicker per lap than the harder medium compound. Sebastian Vettel was one of several drivers who found a few tenths more than that when he went third-quickest with a 1’25.111.

Fernando Alonso was fourth, almost a full second slower than Hamilton. He was separated from team mate Kimi Raikkonen by the McLaren of Kevin Magnussen.

Felipe Massa had a spin early in the session, damaging a set of tyres which forced Williams to change their long-runs plans in the final half-hour. He ended up tenth behind Daniel Ricciardo, the other Williams of Valtteri Bottas, and Jenson Button.

24 comments on “Hamilton stays ahead in second practice”