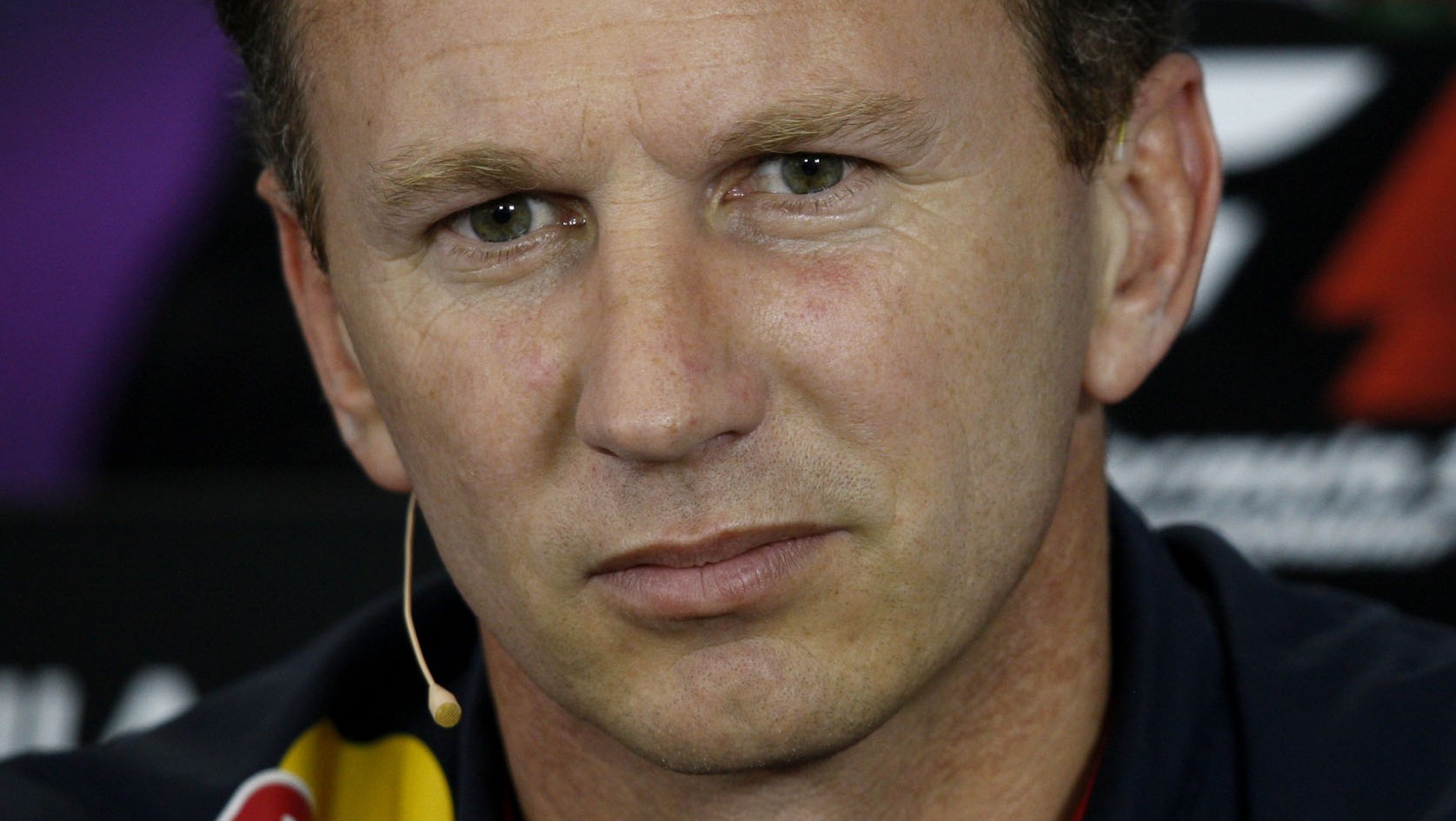 Towards the end of a media session which also included questions on CVC’s ownership of Formula One and the poor turn-out at the German Grand Prix, Horner complained “we’re only focusing on the negativities” after a point was made about Azerbaijan’s poor human rights record.

“Look, there’s a calendar that comes out in October or November,” he said. “We all have a choice whether we enter the world championship or not.”

“All the people sitting here are racers and they’re here because they’re passionate about the sport and they want to compete. When we sign up for that championship, we put our faith and trust in the promoter and the FIA and we will attend those races unless they deem it unnecessary for us to be there. All of you will be at those races, or the vast majority of you will be at those races and why, because you’re either passionate about the sport or because you earn a living out of covering the sport and I think it’s wrong to make Formula One a political statement or subject when we are a sport.

The team principals were earlier asked whether they had concerns about the running of this year’s Russian Grand Prix after alleged Russian-backed rebels in Eastern Ukraine were accused of shooting down a passenger plane, killing 300 people.

“Obviously what’s going on in Russia and that part of the world at the moment is of huge concern to everybody,” said Williams deputy team principal Claire Williams.

“But we’ve always said as a support we try to disengage from taking a political angle on these things. Here the FIA is the governing body of our sport, they issue a calendar and we have to take our direction from them and at the moment, the race is still on the calendar.”

“Something similar occurred in Bahrain and we followed the FIA’s directive or recommendation,” Mallya added. “I think I agree with Claire. It’s up to the FIA to guide us and we all follow what the FIA guidance is.”

Pressed on where F1 team owners would accept commercial rights holder Bernie Ecclestone scheduling a race in any country regardless of its suitability, Mallya said “You know, it’s a not question of following Bernie”.

“I think the question has been wrongly framed. It’s the commercial rights holder, it’s the FIA. We race where they stage the events. It’s as simple as that.”

“I think we’re racing people, more popularly known as petrolheads. We come here to race and to win and to enjoy it,” he explained. “The governance is an international organisation called the FIA. It is up to the FIA to decide where the sport is conducted.”

“I don’t think that the teams, individual participants in the sport, should be holding their individual positions to determine social political issues that you have raised. The FIA is perfectly competent to determine where Formula One should be staged and not be staged.”

69 comments on “Unhappy Horner hits out at ‘negative focus’”