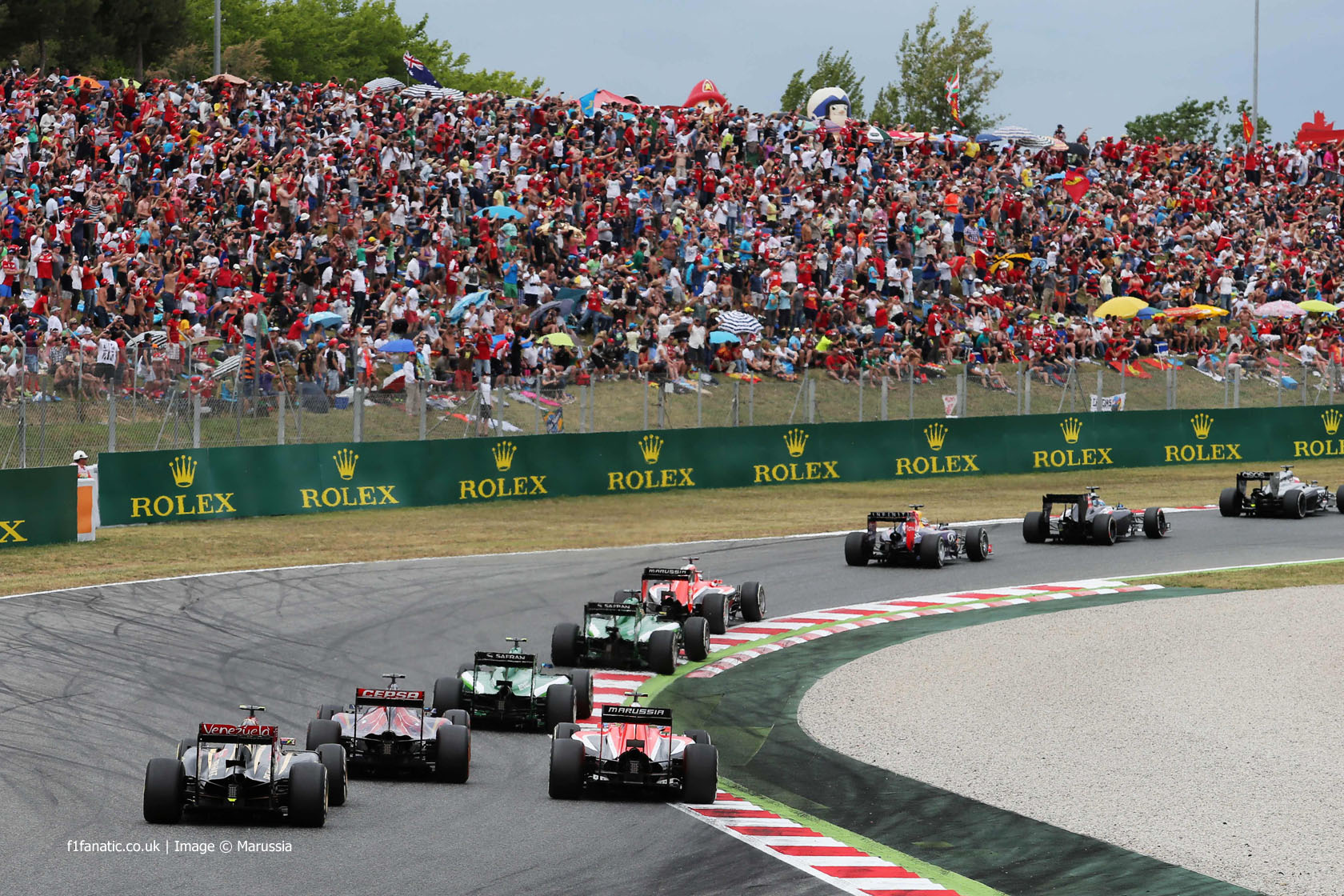 In the round-up: Greece is still pursuing a bid to hold an F1 race.

“Athanasios Papatheodorou – track architect for the prospective race promoter Dielpis – says that ‘the Prime Minister himself has supported fully the initiative for organizing F1 races and is looking forward to the instruction from the relevant international federations to realize the Dielpis Formula One project.'”

“‘A comment alleged to have been made in an internal briefing and later denied by the team itself does not constitute such a ‘new element’ [that would merit a new investigation],’ added the [FIA] spokesman.”

“Max Verstappen has had his first F1 outing today at Rockingham – still some 35 days short of his 17th birthday.”

“McLaren and Martin Whitmarsh have agreed amicably to part company.”

“We are working on the strategy for the driver line-up for the next years. For me it’s important to say years because we are looking for three years and maybe five years.”

“We are now assessing all scenarios. I think GP2 is one of them, as he still has to learn more about GP2, get more wins and obviously fight for the championship.”

“He was then convinced to return to Lotus and became Colin Chapman’s design engineer, translating his ideas into designs and making them work. In this role he played a key part in the design if the Lotus 25 and 33 models.”

In praise of Derek Warwick (MotorSport)

“This former works Lotus, Renault, Brabham, Peugeot and Jaguar driver who won Le Mans, the World SportsCar Championship and is now President of the British Racing Drivers’ Club named a stock car race with his family at Wimbledon Stadium as his greatest ever.”

Rosberg escapes without further punishment. I understand that but wonder if the FIA will have a quiet word about their conduct.

Sorry folks, the Stuttgart shoot with Nico and Lewis has been postponed…

I was underwhelmed by the first video lap of Russia’s new F1 track in Sochi but @ECWDanSelby liked what he saw:

If the whole video was on-board, it’d be a lot easier to tell, but I’d say the circuit actually looks pretty darn fast.

Many of the corners (up until the final sector) look surprisingly quick. A car with decent downforce will be lifting/dabbing the brakes on most of them.

It actually seems like quite a different style circuit for Hermann Tilke (again, with the exception of the final sector, which is just Abu Dhabi). Even in this (comparatively) slow car, the corners come thick and fast and seem never ending, but they’re all pretty quick.

Usually Tilke’s circuits include the mandatory long straight, and a mix of bends. This seems to be many quick flicks.
@ECWDanSelby

On this day 25 years ago it rain at Spa and Ayrton Senna did his stuff, leading home team mate Alain Prost.

But Prost had the feisty Ferrari of Nigel Mansell on his tail. Mansell was taking a particularly creative line at the exit of the La Source hairpin, and pressured Prost until he almost caught Senna, the trio separated by less than two seconds at the flag.

130 comments on “Greece makes plans for grand prix near Athens”