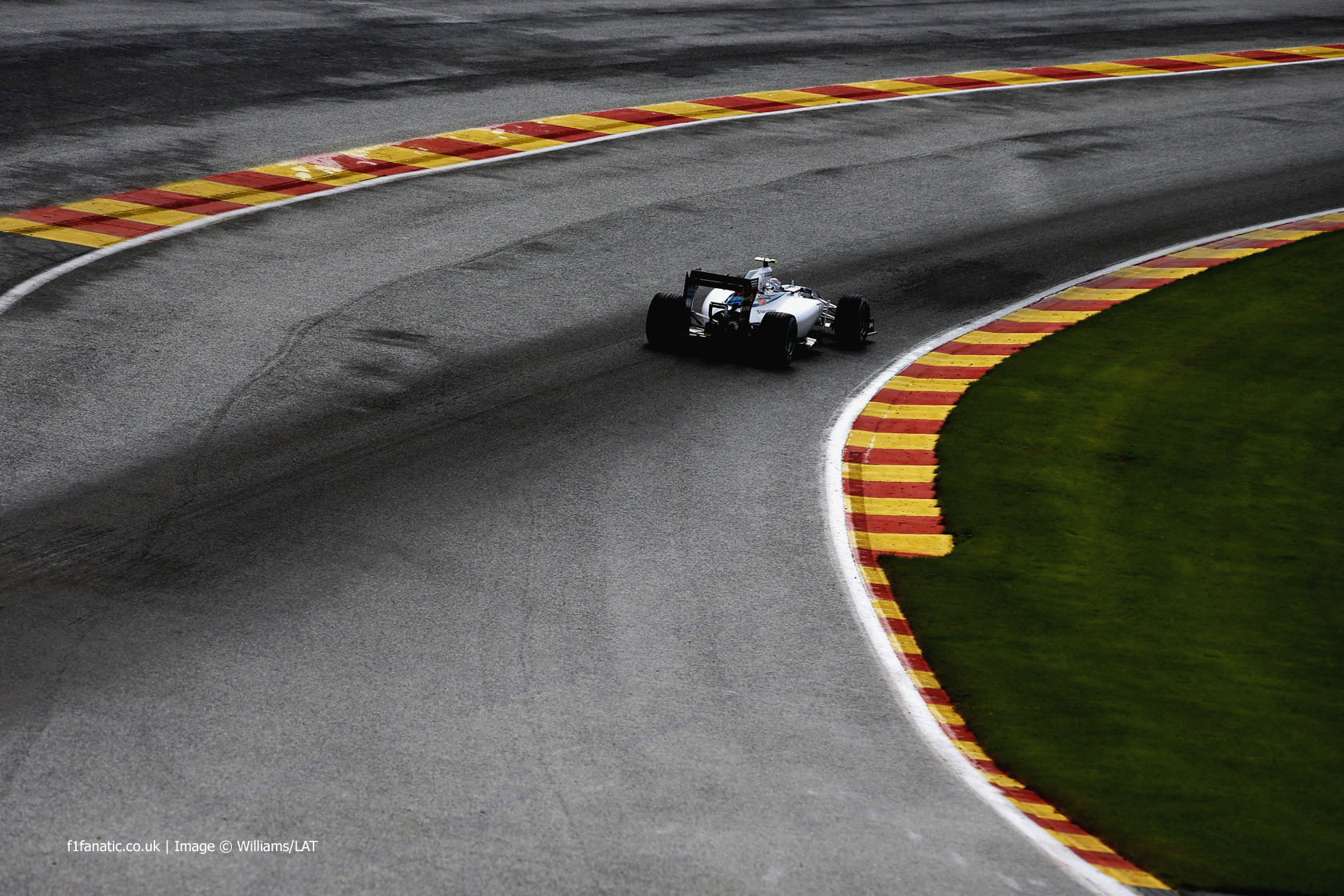 In the round-up: Honda say they returned to F1 because the new engine formula offers comparable speeds with reduced fuel consumption.

Yasuhisa Arai: “Yes, [the new engine rules] definitely was one reason for Honda to come back into Formula One, but there was also the fact that the lap times compared to the old engines are very similar, and that means that we are talking about a technology that is very advanced.”

“This has been requested for safety reasons by the FIA and the drivers, just as it has been at virtually every other circuit that F1 races on.”

“Named after the legendary Ferrari F1 driver, Lorenzo Bandini, whose childhood home was Brisighella, the prize is awarded each year to the racing driver who has most impressed the judging panel over the previous 12 months.”

Not good news for Vijay (JoeblogsF1)

“After many weeks trying to avoid it, Vijay Mallya and several other directors of Kingfisher Airlines have finally been declared “wilful defaulters” but the state-owned United Bank of India.”

“The spokesman for BayernLB said ‘we don’t have an urge to sue Ecclestone because there is no pressure. We have time to do this. Maybe we will sue and maybe not.'”

“Having crashed his Mini, Jonathan was watching the race from the fast right-hander at Gerards when Frank [Williams] thumped the bank with his Austin A35 at exactly the same spot and scrambled to the top.”

Had a great experience in Italy yesterday receiving the Trofeo Bandini award. Very honored and great to see so many enthusiasts of the sport

@Hunocsi wonders whether putting Max Verstappen in an F1 car at a public event was a smart thing for Red Bull to do:

I don’t want to blame Verstappen in this case, but rather the team – who thought that it was a good idea for a guy without any real testing experience in an F1 car (because his website said he barely drove up and down the straight in Rockingham earlier this week) to be put into a city centre and do doughnuts and this kinds of stuff?
@Hunocsi

Former F1 driver Roberto Moreno scored his second and last CART victory on this day in 2001 at Vancouver. Here are highlights from the race: