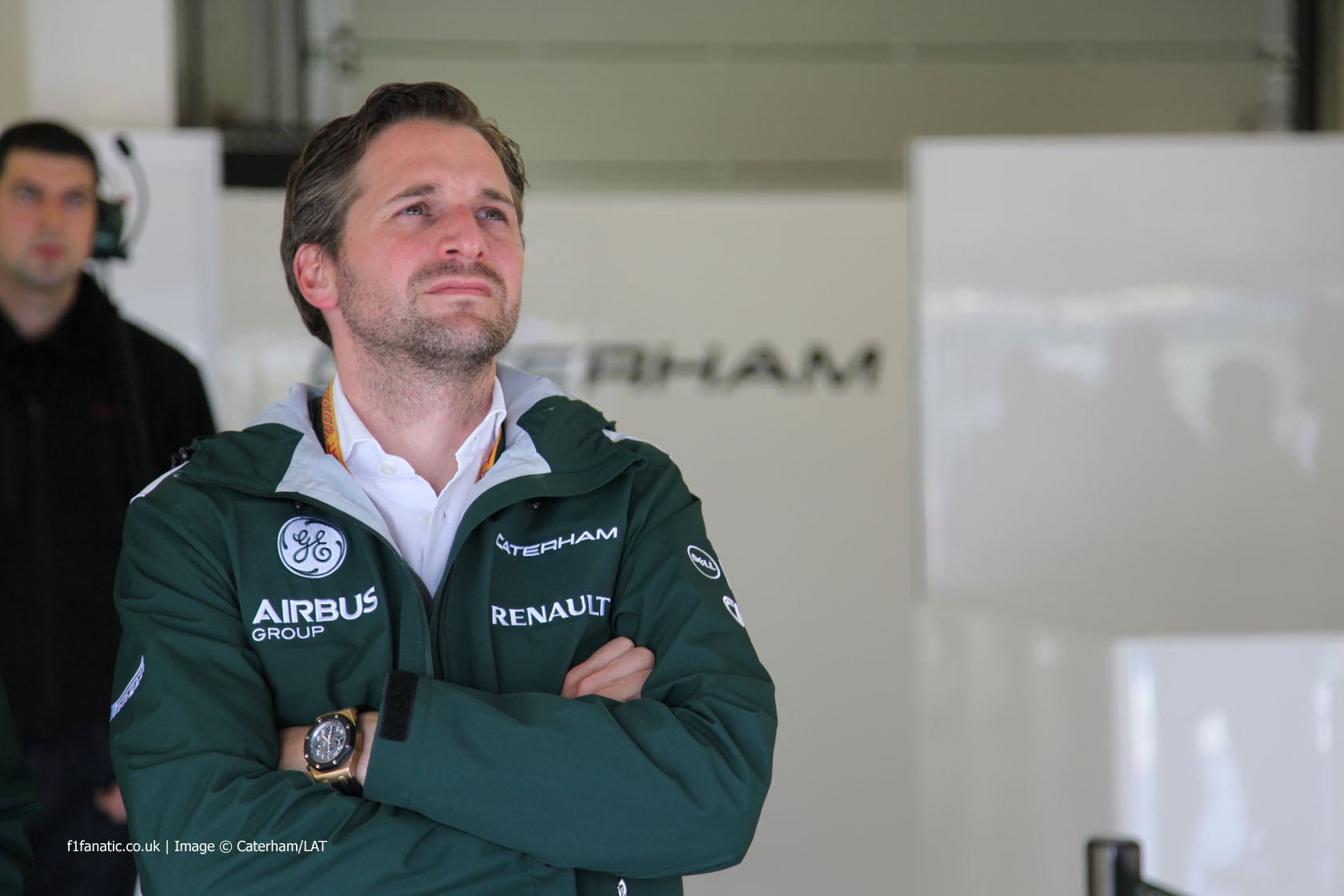 Albers was appointed to run the team after it was purchased by a consortium of Swiss and Middle Eastern investors in July.

In a statement released today he said: “Over the past months I have dedicated all my energy to ensure the takeover of the team would go as smoothly as possible and to achieve the best possible result for our investors, sponsors and all the people involved with Caterham F1 Team.”

“As such I worked tirelessly to reconstruct the team while, at the same time, making technical updates on the car. In doing this we created both a better foundation for the team’s future and achieved significant improvements on the speed of the car.

“Due to private reasons and in order to be able to spend more time with my family, I will resign from my position as CEO of Caterham F1 Team. I wish the team all the best in the future‎.”

Caterham’s deputy team principal Manfredi Ravetto has taken over from Albers, who he described as “an asset to the team since the moment he joined”.

“It’s been a challenging last few months, but we have moved forward together and we want to thank him for his hard work and commitment to the team,” Ravetto added. “We wish him the best for the future.”