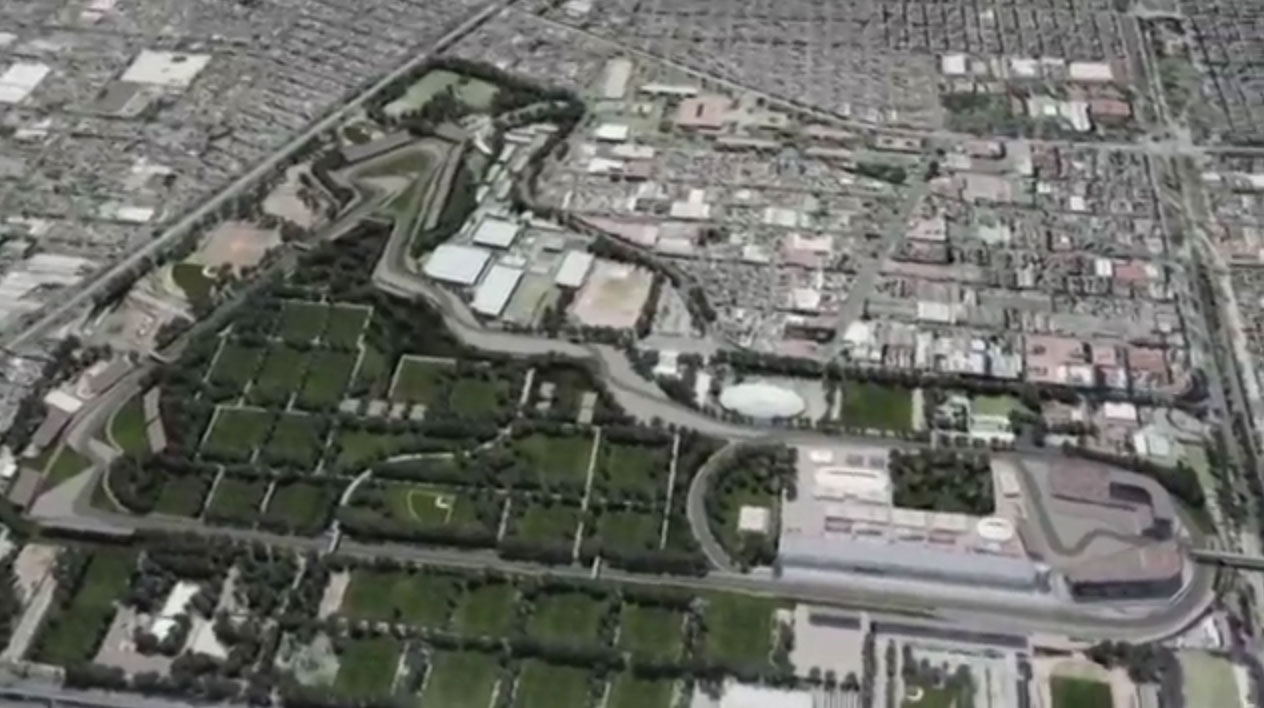 The return of the Mexican Grand Prix next year will increase the 2015 F1 calendar to 20 races.

A draft version of next year’s schedule published by German website Speed Week indicates the race at the Autodromo Hermanos Rodriguez will take place on the weekend before the United States Grand Prix at Austin.

The circuit in Mexico City last held a round of the world championship in 1992 and will be heavily revised in order to hold next year’s grand prix.

The calendar is otherwise largely unchanged from this year. The season will open with the Australian Grand Prix at Melbourne, which recently announced a contract extension.

The Yas Marina circuit at Abu Dhabi will host the final race of the season for the fourth time. As this year, double points will be awarded for the final race, as the rule remains in the 2015 Sporting Regulations.

It will be the second time Formula One has visited 20 venues in one season, which last happened in 2012.