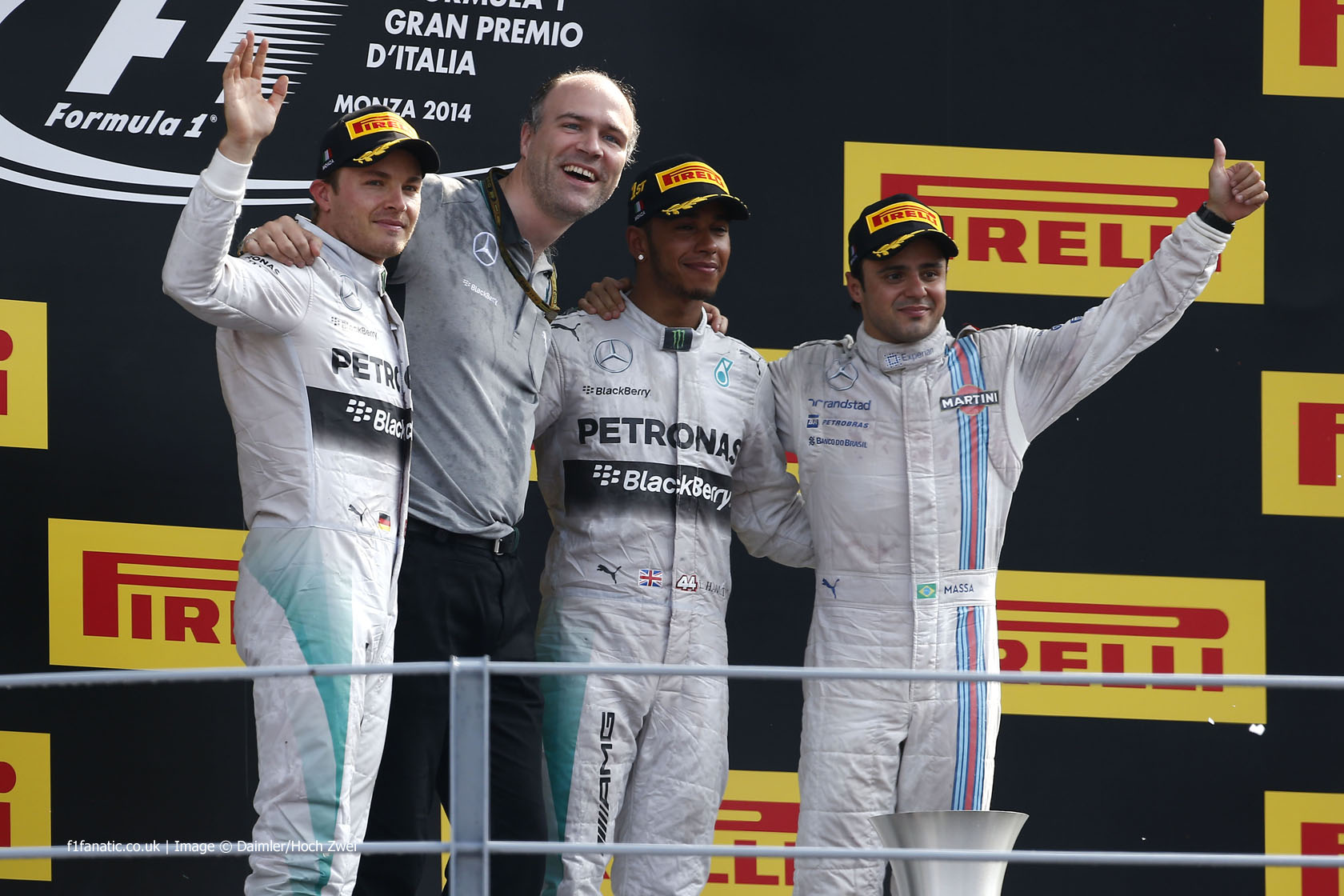 Congratulations to Alex (@Axmaxone) who claimed the top prize in the Predictions Championship this weekend by being the only player to correctly predict the pole sitter and top five finishers.

Behind him 21 players got four of the top five right and the pole position tie-breaker had to be used to pick the runner-up winners, which are Akhilesh (@Graywizzard) and @Bukester.

Commiserations to those who missed out on a prize this week – particularly James (@Spirals) who was just a few hundredths of a second away.

@Djqz’s lead over @Brouard21 in the championship has been trimmed to just two points. But even if you haven’t entered a round yet you could still win the grand prize if you can predict as well as Alex did.

Here’s what the winners claimed up this week: