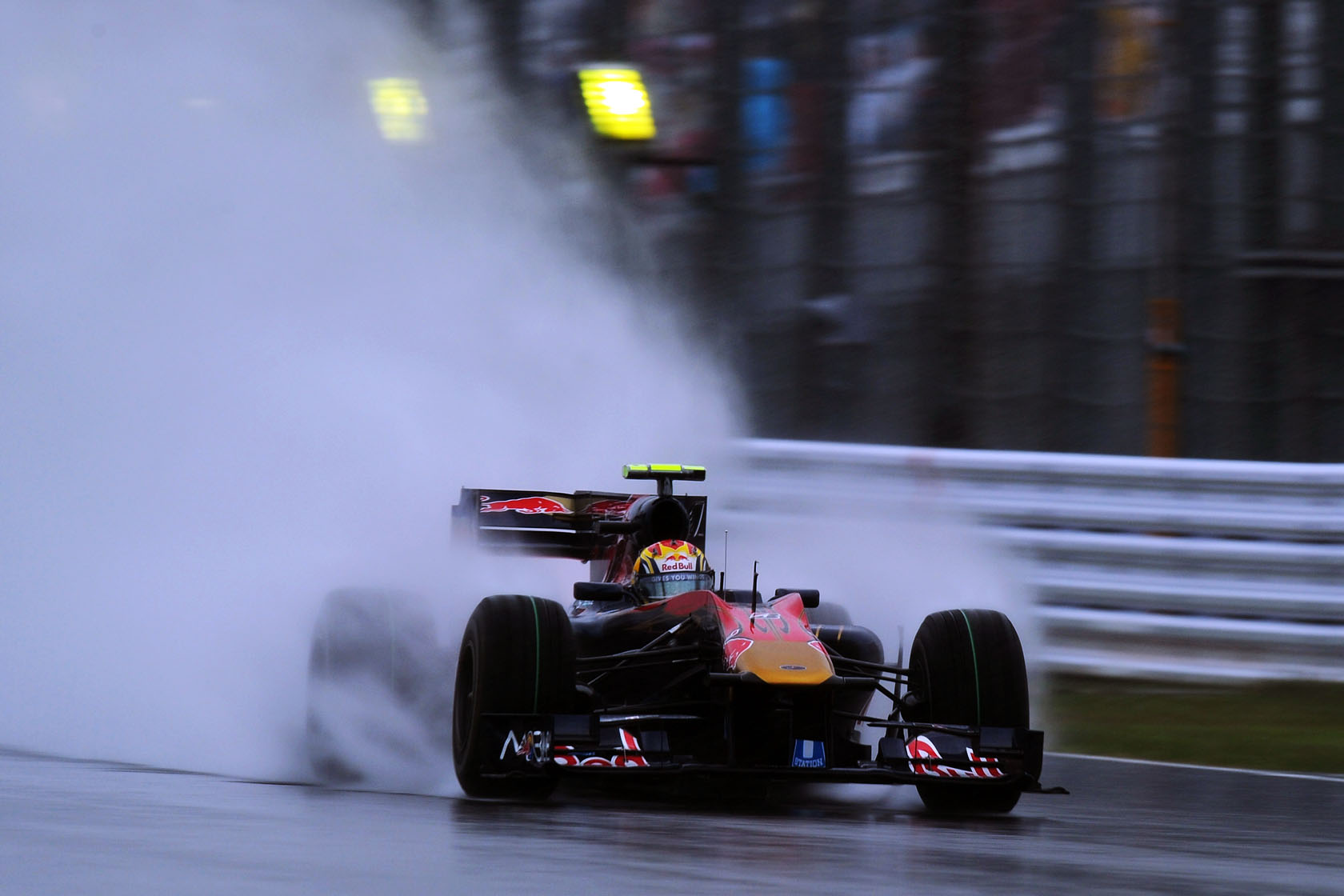 Typhoon Phanfone could have a severe effect on the Japanese Grand Prix and may even have consequences for the following round in Russia.

However there is still uncertainly over whether the storm will reach Japan and when it will do so.

Phanfone has been intensifying since the beginning of the week and is now a major system which could bring winds of over 160kph when it makes landfall. Yesterday NASA’s Tropical Rainfall Measuring Mission satellite measured the rate of rainfall within the storm at up to 76mm per hour.

There are three models for how the typhoon may reach Japan. One of these suggests the mainland could be spared the worst effects of the typhoon, however there is greater confidence in other forecasts suggesting it will move further inland.

One of the alternatives puts the storm on course for the Mie prefecture, home to the Suzuka circuit. But given the size of the storm, however close it comes to the track the effects are likely to be severe.

“I hope that we can race on Sunday,” said Jenson Button during today’s press conference. “With a typhoon coming this way it’s always very tricky. Hopefully it will miss us.”

The forecast for Sunday already predicts a significant amount of rain and a contingency plan for hosting this weekend’s race may need to be put into operation.

This is not entirely unprecedented: qualifying for the same race ten years ago was postponed from Saturday to Sunday due to typhoon Ma-On. The same happened four years ago due to more heavy rain (pictured).

The race start time is scheduled for 3pm on Sunday. With sunset falling shortly after 5:30pm there is little room for manoeuvre if the race is affected by heavy rain.

Due to the likely timing of the storm the FIA may need to take proactive steps to bring the race forward to avoid the worst of its effects – and to ensure the teams are in a position to fly out to Russia for the next round of the championship the following weekend.

Extreme weather is often a problem for race organisers in Japan. Heavy rain during last year’s World Endurance Championship round at Fuji Speedway meant the race, which was scheduled to last six hours, ran for just 16 laps, all of which were behind the Safety Car, and half-points were awarded: