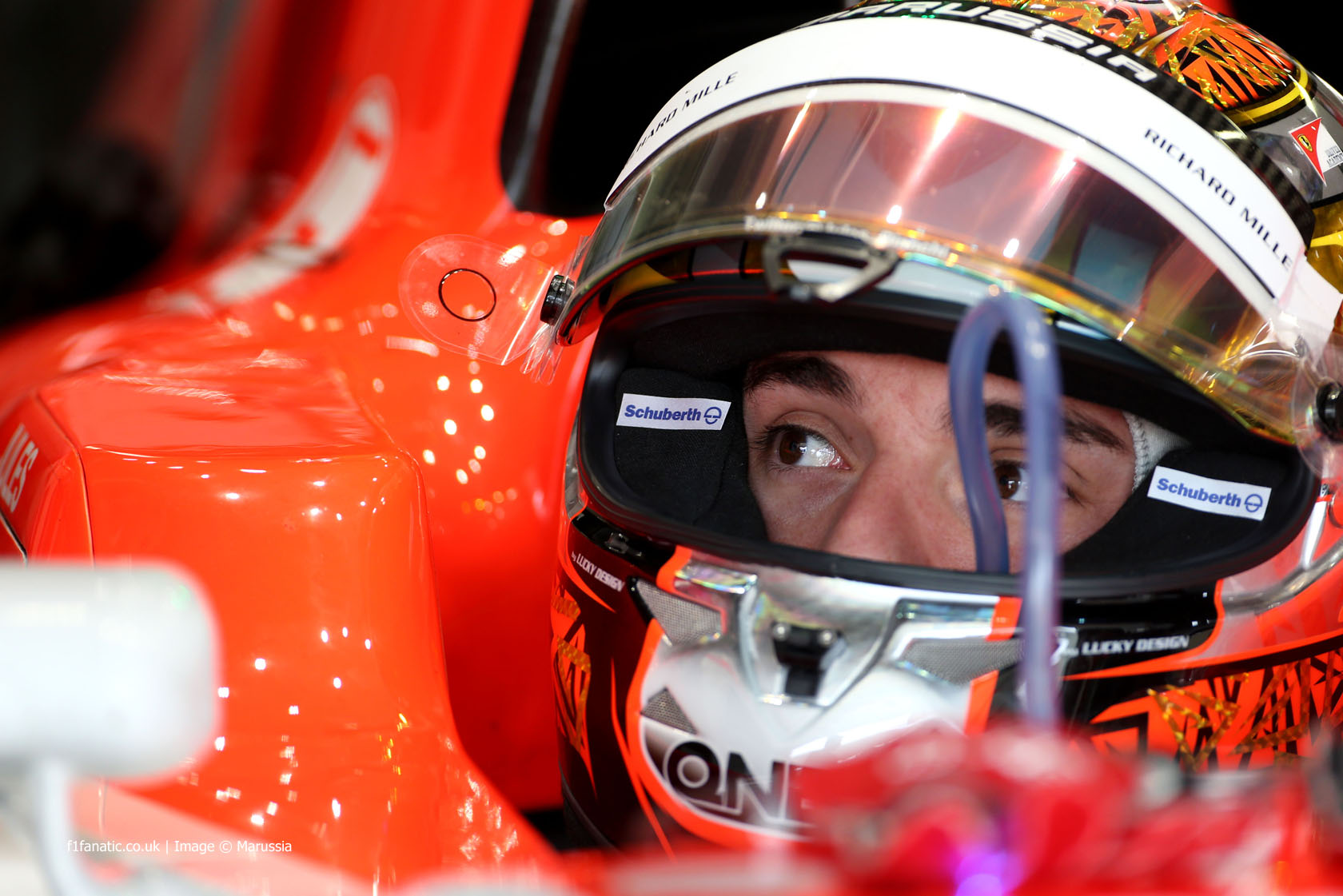 Jules Bianchi suffered a severe head injury in his crash during the Japanese Grand Prix, the FIA has confirmed.

The Marussia driver was taken to Mie General Hopital where he a computerised tomography (CT) scan revealed the extent of his injuries. He is currently undergoing surgery, after which he will be moved to intensive care.

The hospital will issue further updates on Bianchi’s conditions.

Bianchi was in 17th place when he went off the track on his 42nd lap. He crashed at the Dunlop curve where marshals were already at the scene of a similar crash involving Adrian Sutil, who had crashed while following Bianchi on the previous lap.

Sutil later said Bianchi’s car had struck a recovery vehicle the marshals were using to move his Sauber.

On lap 42, Adrian Sutil lost control of his car, spun and hit the tyre barrier on the outside of turn seven. The marshals displayed double waved yellow flags before the corner to warn drivers of the incident. A recovery vehicle was despatched in order to lift the car and take it to a place of safety behind the guardrail. While this was being done the driver of car 17, Jules Bianchi, lost control of his car, travelled across the run-off area and hit the back of the tractor.

Once the marshals reported that the driver was injured, medical teams were despatched and the Safety Car was deployed. These were followed by an extrication team and an ambulance.

The driver was removed from the car, taken to the circuit medical centre and then by ambulance to Mie General Hospital.

The CT scan shows that he has suffered a severe head injury and he is currently undergoing surgery. Following this he will be moved to intensive care where he will be monitored.

147 comments on “Bianchi has “severe head injury” after crash – FIA”