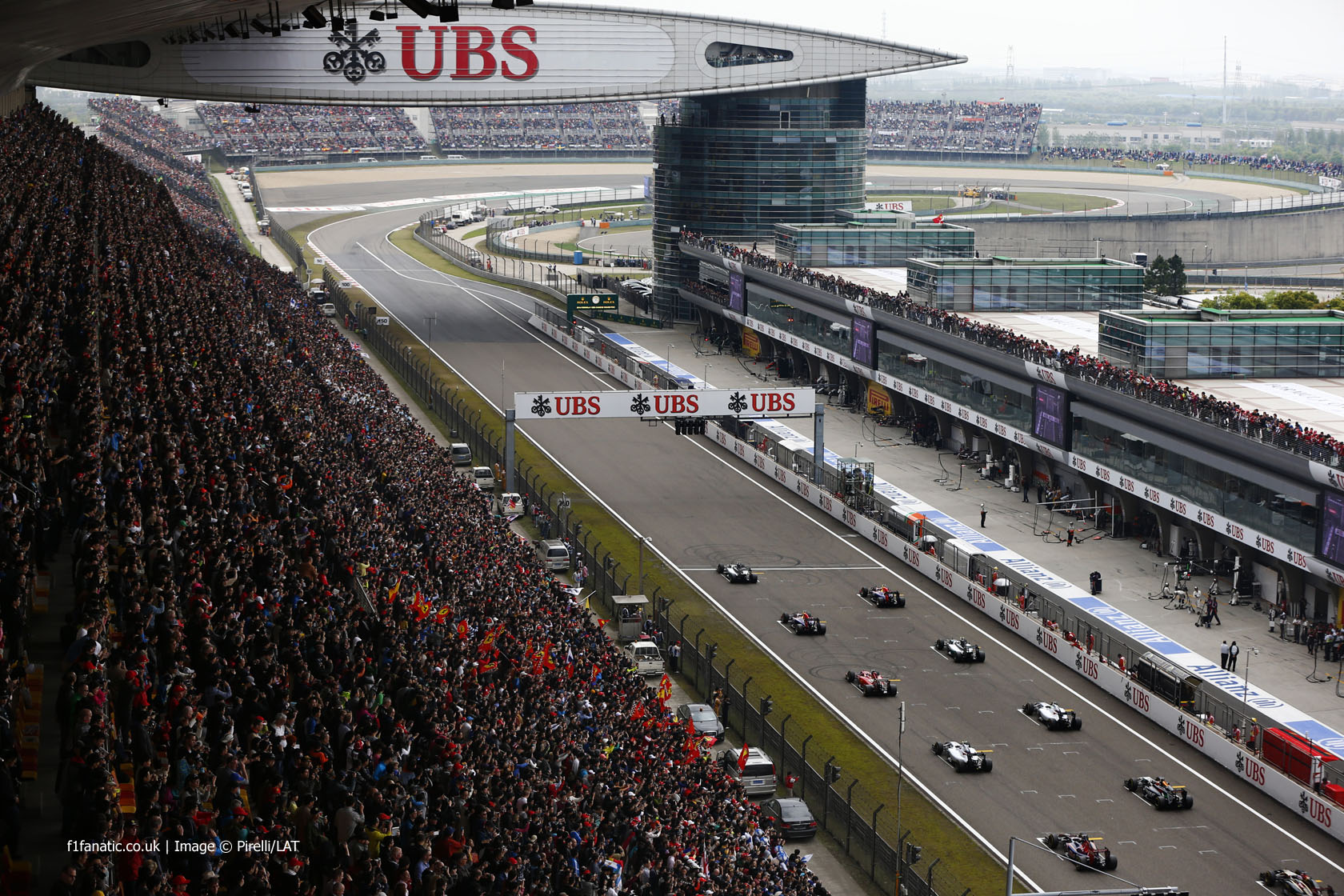 Formula One drivers see few downsides from a potential switch to three-car teams if it is needed.

There are only 18 cars participating in this weekend’s race due to Marussia and Caterham’s financial problems. If the grid gets any smaller teams could be required to enter three cars.

Romain Grosjean said that could present opportunities to drivers in less competitive cars. “A third car would certainly help some of us have a good reputation,” he said.

“If you’re in a good team and you are fighting with the same cars, what we call the superstars, than it gives you an opportunity to show how strong you are and to get then called one of those superstars.”

Daniel Ricciardo said he would have no objections to sharing his team with more drivers. “From our position it’s something, if we’re request to have a third car, I think we’ll definitely look into it and try to make it happen,” he said.

“From my side having another team mate, I wouldn’t see any negatives. I remember 2008 I think I had six team mates at one point, with Formula Renault, so it was like being in a school class room. I wouldn’t see any downside from a driver’s point of view.”

However Lewis Hamilton said it would be important “to make sure the efforts aren’t diluted” if Mercedes expanded to run a third car, and suggested the extra space should be given to a less experienced driver.

“If it’s a position perhaps for a younger driver it could be quite good,” he said. “Especially bringing them on, giving them the best experience, especially putting them alongside top drivers who have the experience, perhaps, it will come along a lot more than they ever have in the past.”

“When I think about the two teams that have dropped out my biggest concern really is for all the employees in those teams that have to provide for their familiar who don’t have, perhaps, a job now,” he added. “But if we do do this, perhaps they still have space in other teams.”