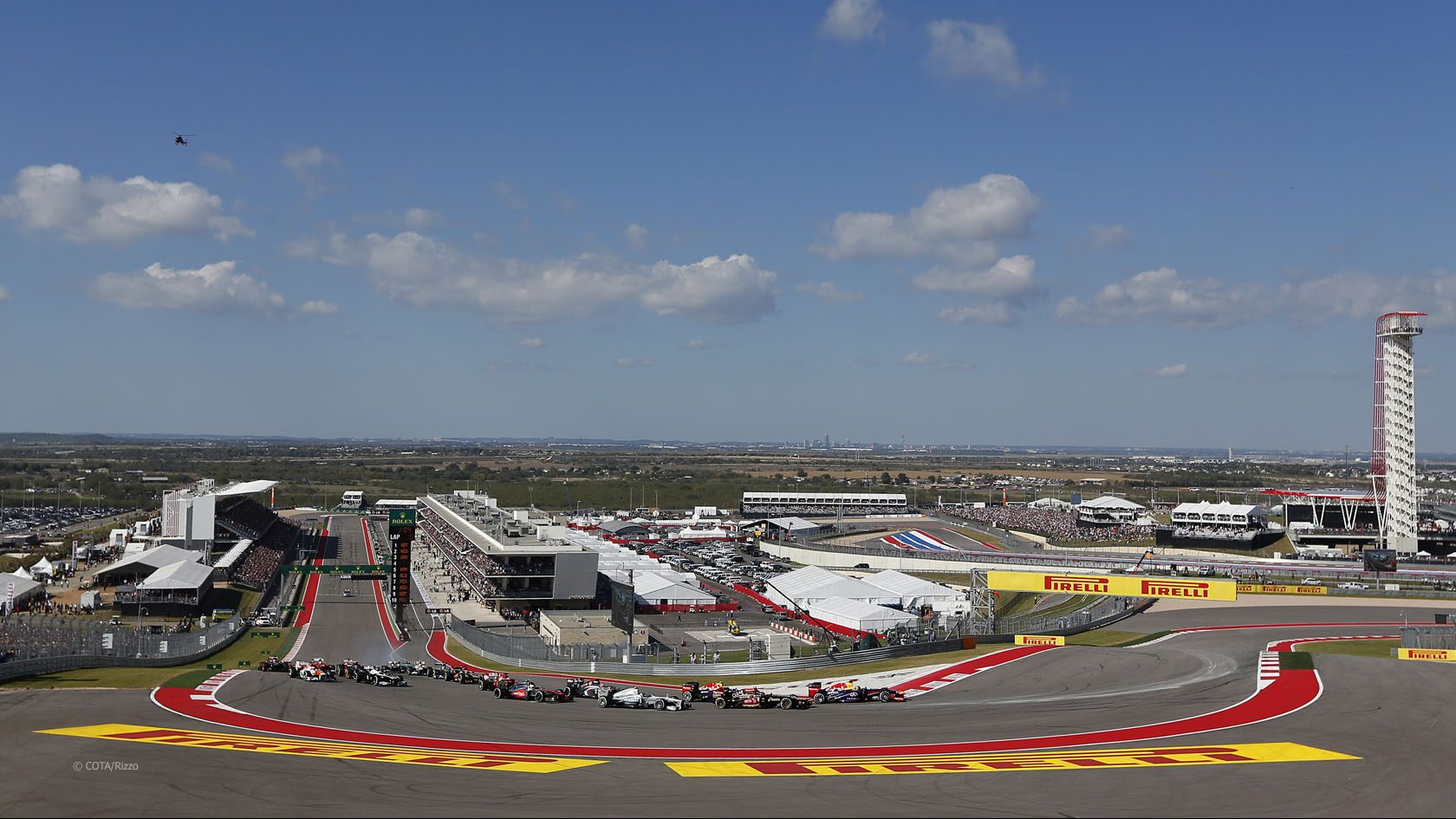 Severe rain caused a lengthy stoppage during the World Endurance Championship’s Six Hours of the Circuit of the Americas last month. But there’s no danger of the same happening in this weekend’s grand prix.

Fine weather is expected throughout all three days, though the temperatures won’t reach Thursday’s peak of 26C.

A cooling front will see overnight temperatures fall considerably, though in the daytime they should push towards the mid-20s.

By Sunday the local area will be clouding over and warming up slightly. That will bring a chance of rain on Monday but none is currently expected for race day.

Location of Circuit of the Americas