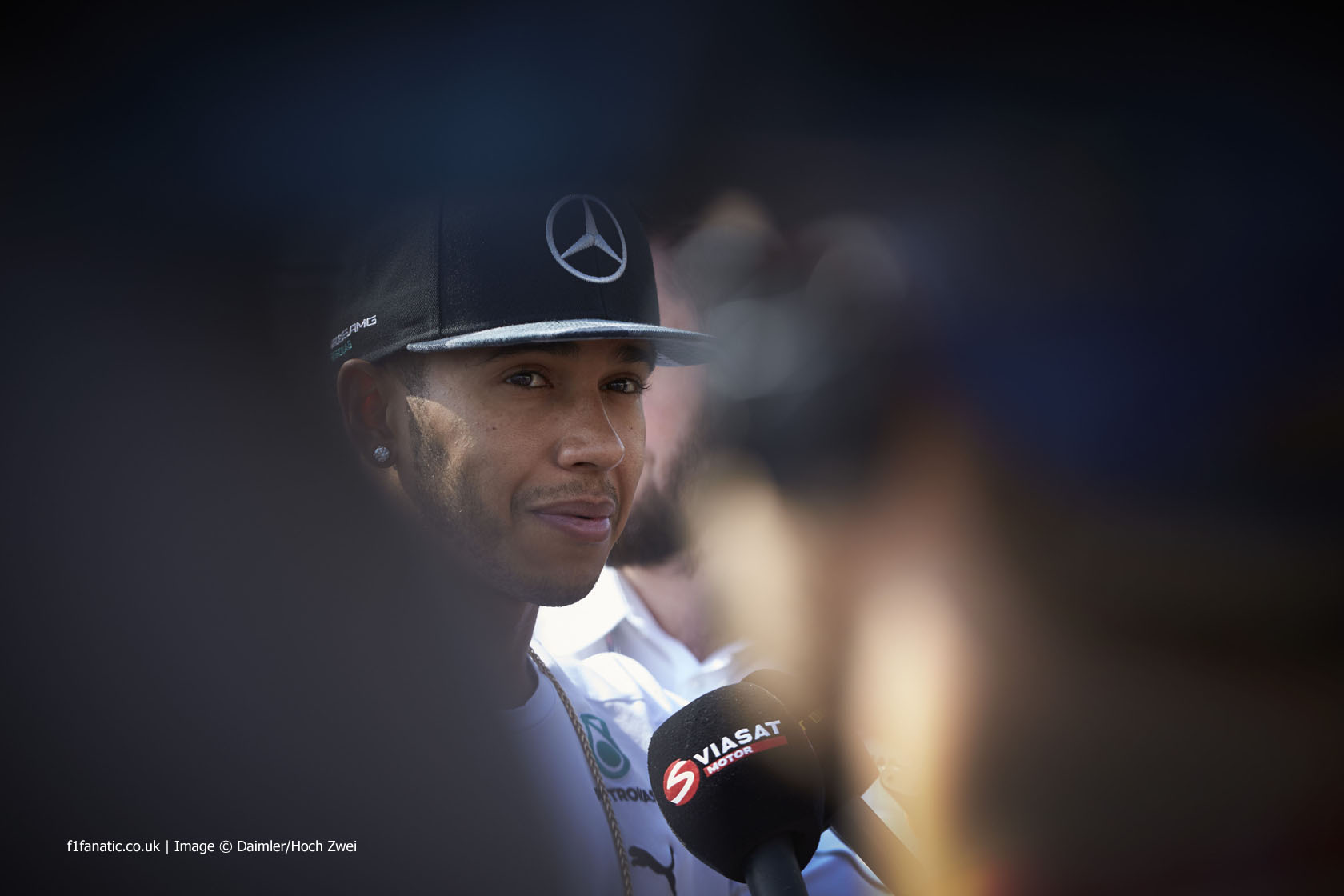 It was business as usual for Mercedes in the first practice session at the Circuit of the Americas.

The constructors’ champions took up their usual spots at the top of the times sheets, with Lewis Hamilton the only driver to get under the 100-second mark in the first session. Nico Rosberg was just under three-tenths of a second slower, but both drivers seemed to have more time in hand in the final sector of the lap.

The last two corners caught a couple of drivers out, notably Adrian Sutil who spun his Sauber at the exit of turn 19 without hitting anything.

Fernando Alonso also had trouble getting the power down in his Ferrari at the end of one of his quick laps. He ended the session in sixth while team mate Kimi Raikkonen was twelfth having begun the session running a large aero rig on the front of his car.

Jenson Button got closest to the pace set by the two Mercedes, ending the session less than a tenth of a second off Rosberg.

With the Caterhams and Marussias absent, Romain Grosjean ended the session slowest having a new nose on the Lotus similar to that used by Mercedes and Ferrari. He also suffered a tyre delamination and at the end of the session reported a failure at the rear-right. At the same time the other Lotus of Pastor Maldonado ended his session with a spin.

Daniel Ricciardo only set five laps before being sidelined with an ERS problem. Both Red Bull’s hit trouble as Sebastian Vettel was told to pit with a gearbox problem at the end of the session.

After the session concluded a test of the new Virtual Safety Car was conducted under which drivers had to stick to a restricted speed.