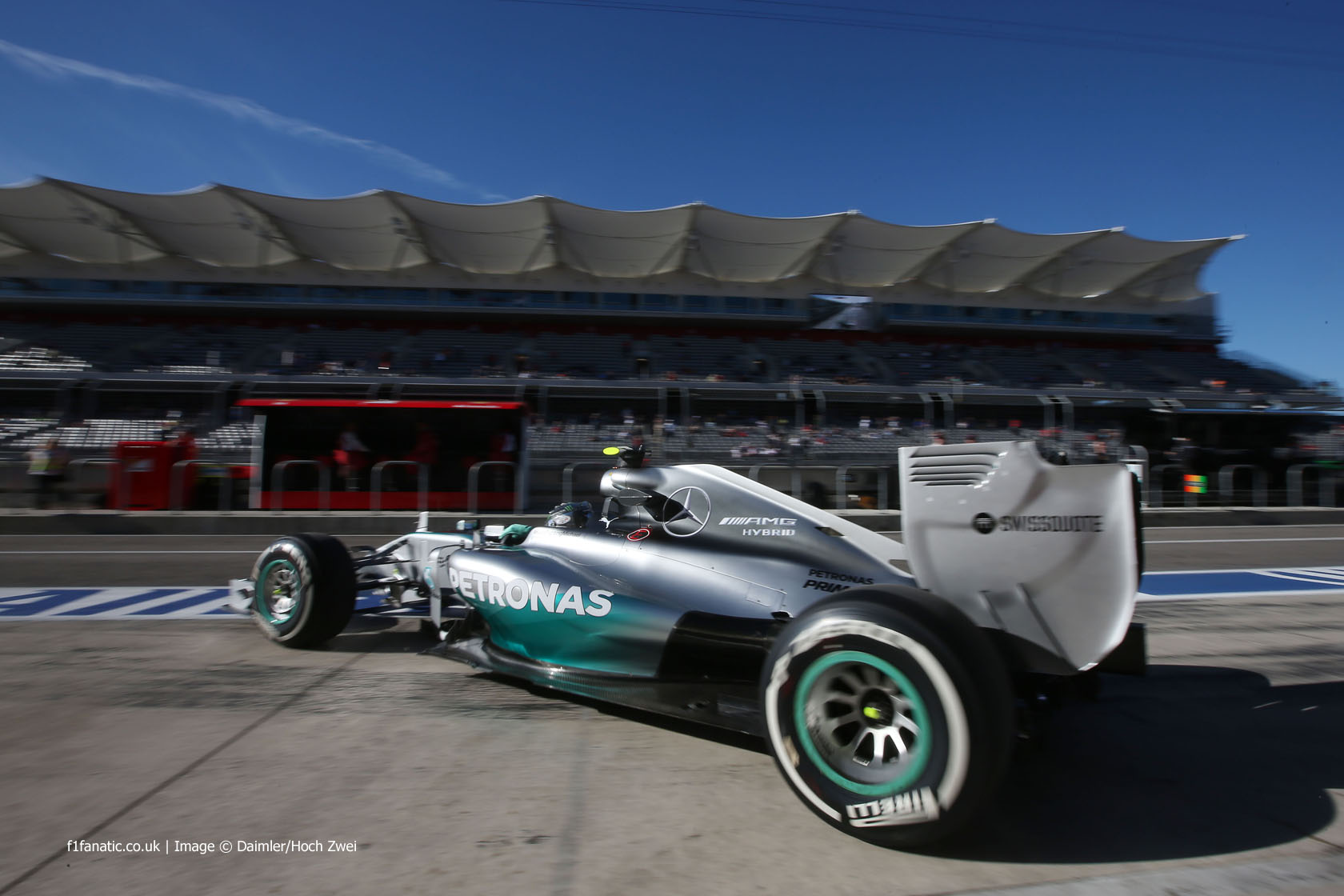 Top teams remain sceptical over the viability of a budget cap because of the difficulty of enforcing it on their complex business structures, according to Mercedes’ executive director Toto Wolff.

Amid renewed debate over how to reduce teams’ expenditure to prevent F1 losing more competitors, Wolff outlined why he believes a cost cap wouldn’t work when manufacturers like Mercedes, Ferrari and Honda are involved.

“If you look at the budget of Marussia and then you compare the highest spender – whoever it is, Ferrari, Red Bull – we are talking about a gap from 70 million to 250 million,” he said during today’s press conference. “So if you want to start with a cost cap, how do you do that?”

“Where do you cap it? And if you cap it on the lower end, well, do you make two-thirds of the people redundant in the big teams? How does it function? So that’s one point.

“The other point is how do you control it? I think the competition is so fierce at the very top that the cost cap was never implemented because there was no way of policing it and controlling it.

“Some of the teams have various set-ups, various companies all around the world, multinationals behind them in Japan, in Germany. In Italy it’s all in one company – if you look at Ferrari they have a severe issue of being transparent enough coping with a cost cap, if you have everything in one entity and you’re building road cars and you’re building engines and you’re building various race cars from GT to Formula One, how does it function? Because it is competitive we need to have clarity how you control that.”

“I respectfully disagree with what Toto said about cost cap leading to redundancies of workmen of the big teams,” he said. “The same thing applies if small teams shut down. The same redundancies occur then as well.”

“I don’t think there’s rocket science involved in people sitting down together, find a mechanism – it doesn’t necessarily have to be policing, it can be self-certification – of [restricting] what they spend.”

However Mallya conceded it was a challenge to reconcile the scale of difference between budget at the front and rear of the grid. “I agree that when one team spends 60 million or less and another teams spends 250 million or more it is perhaps difficult to bridge this gap,” he said.