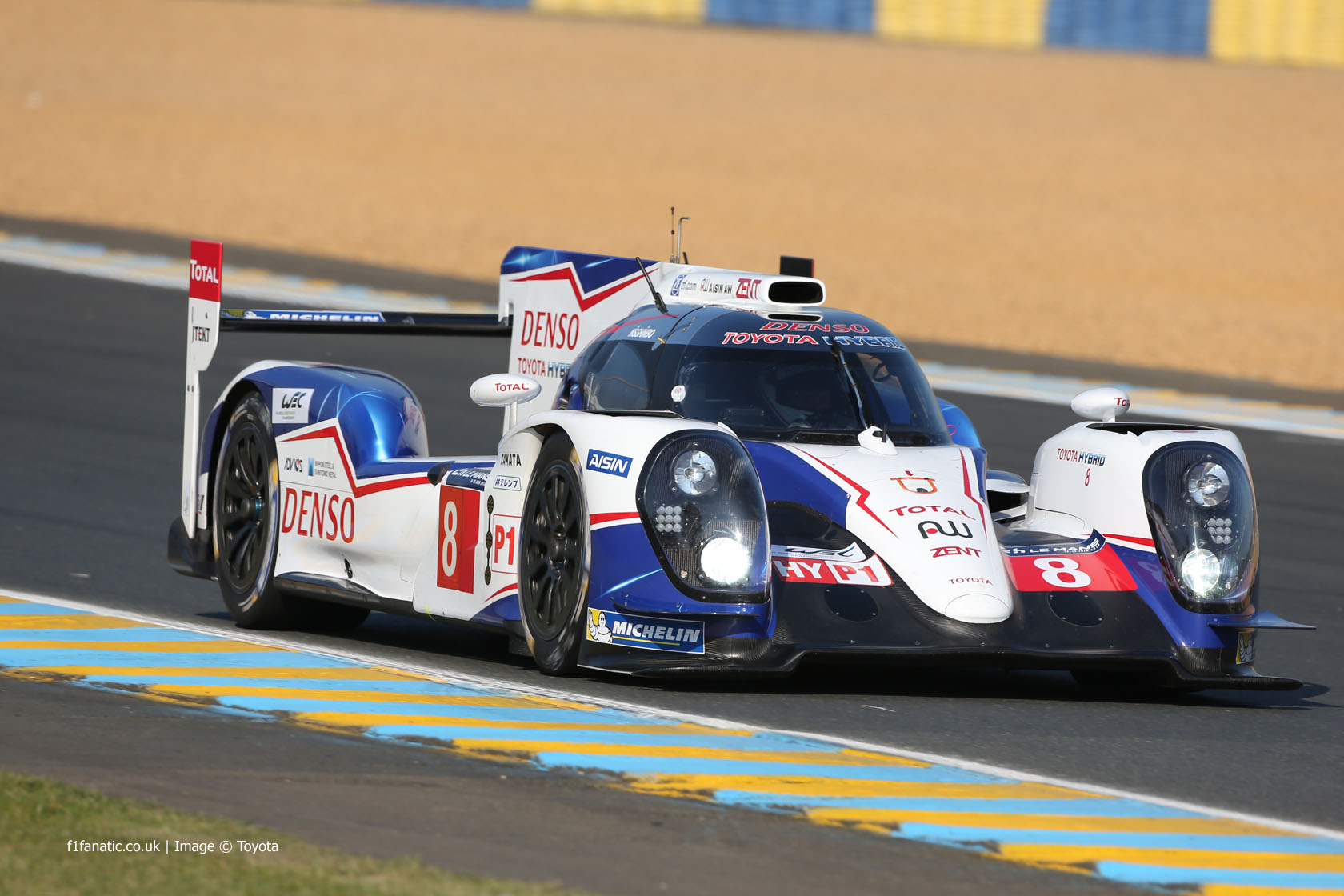 Follow the Six Hours of Shanghai – the sixth round of the 2014 World Endurance Championship – on F1 Fanatic Live.

Andre Lotterer, Benoit Treluyer and Marcel Fassler won the race last year for Audi, but the two-car Toyota pairing of Anthony Davidson and Sebastien Buemi were victorious last time out for Toyota in Japan.

Meanwhile Porsche are still hunting the first victory of their comeback season.

F1 Fanatic Live combines updates from the teams and drivers in real-time via Twitter with comments from F1 Fanatic readers and more.